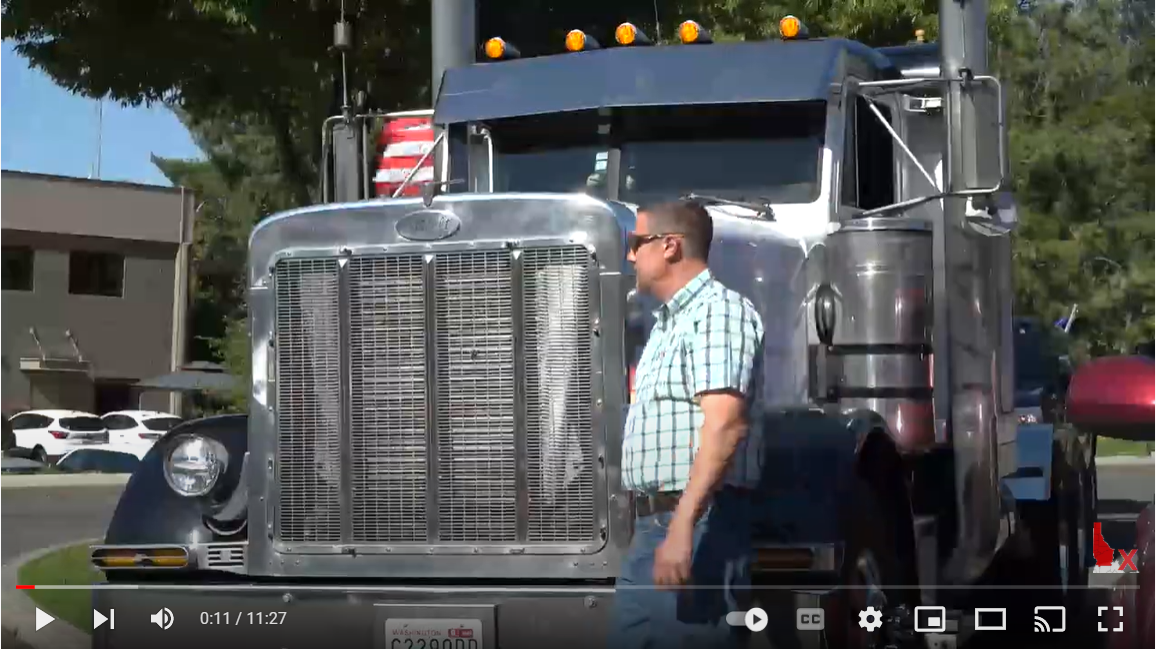 Long time trucker, Jeff, (formerly of The Peoples Convoy now renamed The Peoples Movement) discusses the organization’s protests over the last year around the country as well as the scarcity and threatened supply of DAP fluid used in newer trucks and other issues affecting the industry. 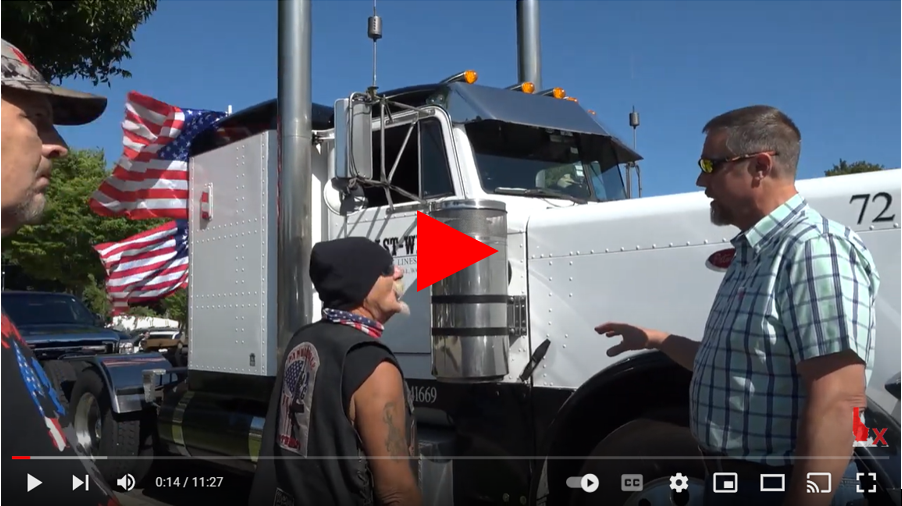