Free stuff from the Inflation “Reduction” Act discriminates against the poor! 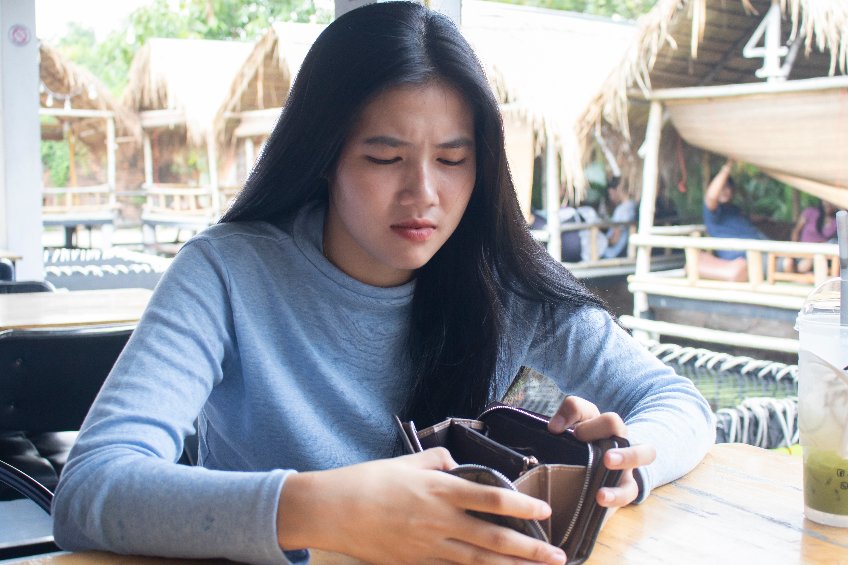 Free stuff from the Inflation “Reduction” Act discriminates against the poor!

In the name of “inflation reduction” Uncle Sam is giving away four and a half billion dollars worth of rebates on electrical appliances and related juicy stuff. Okay the Federal Government is not actually giving it away; they are just paying for it. The taxpayers are paying the multi-billion-dollar bill.

What is truly ironic is that this Act discriminates heavily against the poor. Many relatively low income households are systematically excluded from the rebate program, while much wealthier households qualify simply because their neighbors make more money. I am not making this up.

First the basics. This is the “HIGH-EFFICIENCY ELECTRIC HOME REBATE PROGRAM” (all caps on the Act). Despite the name there is not much about energy efficiency in this. It is mostly about electrification of residential properties.

The rebates are huge, specifically either 100% or 50% of cost, up to $14,000. That’s right, the Feds will pay 100% in many cases, making the stuff free. The big difference between these two numbers is where the discrimination comes in, but first more basics.

Here is the official list of big tickets that are covered:

(2) an electric heat pump for space heating and cooling

Insulation and air sealing may improve efficiency but the rest is just electrification. To qualify, the new appliance must either replace a gas fired one, be a first time purchase or be part of new construction. Note that where new gas appliances are outlawed, which is increasingly the case, people are being paid handsomely for doing what they have to do anyway. Free riders get it free!

Who qualifies for these two rebate amounts is where the discrimination comes in. The formula is quite simple, as follows.

The rebate is 100% if the annual household income is less than 80 percent of the “area median income.”

The rebate is 50% if the annual household income is between 80 percent and 150% of the “area median income.”

Who qualifies for the 100% rebates in the poorer area? Any household with income less than $40,000. But in the wealthier area folks making up to $80,000 qualify! People making that kind of money in the poorer area are disqualified just because of that poverty. The same is true for the 50% rebate.

In short, relative poverty disqualifies a lot of people from getting these fancy rebates. The richer the area the more money people can make and still qualify.

Local poverty disqualifies low income people. Surely this is wrong, in fact it is nuts.

My guess is this colossal blunder is because the law was written in a huge rush. Senate staffers were working around the clock to craft a compromise bill. The fact that different areas can have very different median household incomes did not occur to them.

Personally I think these rebates are a ridiculous waste of taxpayer money (especially in areas where gas appliances are prohibited by law). But if they are going to exist, then who qualifies should be the same for everybody. Disqualifying people for living in a poorer area is just wrong.

Congress should repeal or rewrite this nutty law.