Suitable Ratings For The Audience/Students Must Be Challenged 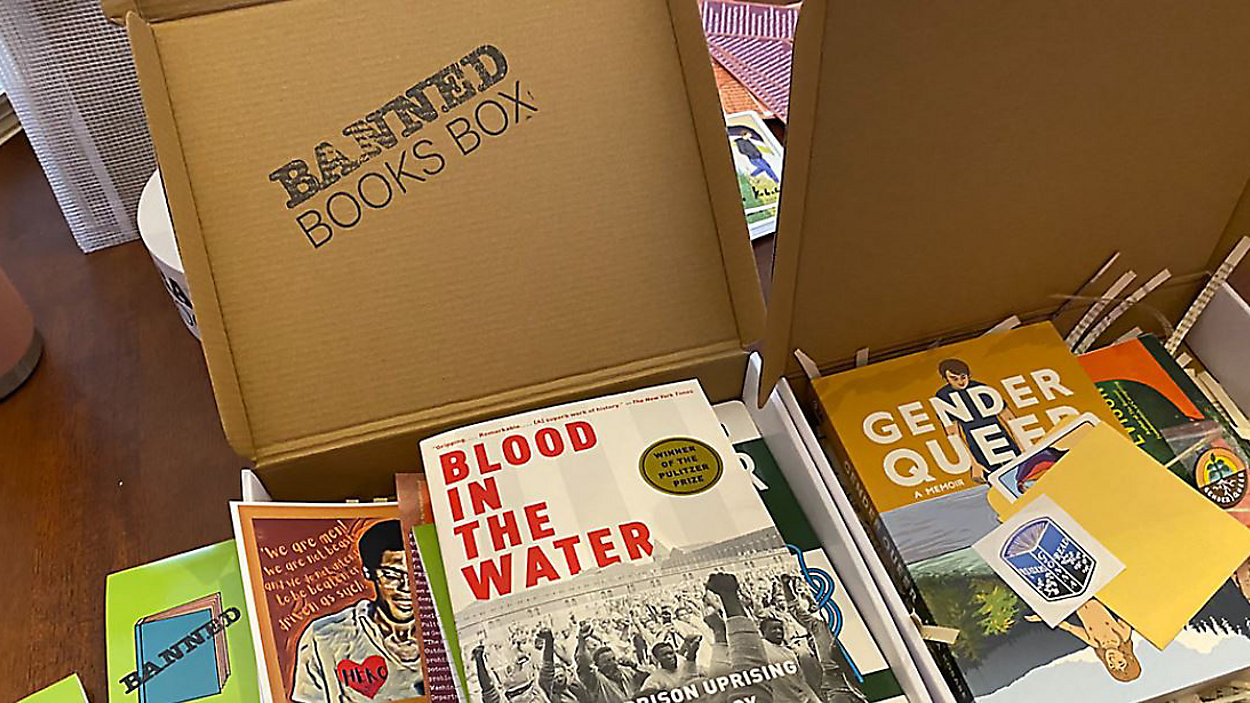 Suitable Ratings For The Audience/Students Must Be Challenged

In 1945, The Motion Picture Association began to apply a film rating system for the suitability of movies for the audience. It is a classification that is applied to matters of profanity, sex, violence, and substance abuse that adults consider for children and adolescents.

It is still used today but quite selectively and all levels of government now appear to ignore the suitability of what is now a matter of indecent exposure.

Pornography is defined as sexually explicit exploitation of lurid writings, videos, and images. The FBI investigates and successfully prosecutes these types of cases every day across the country. The FBI has a warning on their website known as ‘sextortion’. It refers to online activities, but does it end there? What about in public school classrooms or libraries or on television or or streaming apps and basic TV commercials? That is where local, state, and federal government appears to fall silent except where encouraging and teaching such behavior. Sadly, however, the FBI misses countless cases such as the female gymnasts scandal. This case involves an estimated 90 gymnasts of whom many have testified before Congress. So… where is Congress? Where is the Department of Education? Where is the White House? Where is the church of all faiths… almost a questionable item there however.

We are now in a place where various sexual exploitation is literally taught in public schools to children at very young ages and lesson plans along with organizations advocate for gender dysphoria which alters the emotional conditions of its subjects, often with lifelong damage.

So, exactly where are the classifications applied to motion pictures as they should be applied to TV commercials, public school classrooms, books, images, and videos? Why do we have such a fracture in all of this? We often hear various federal government leaders including the president refer to American values. Is this type of alleged suitability now part of the American value system?

Title 9 is essentially over with. It was a good fight to codify Title 9 into law but now, with the ‘woke’ sexually explicit advocates, it is over with. We have gender jumpers challenging all sorts of women’s sports. The Scouting program is almost completely destroyed. Gender specific housing is gone as are locker rooms and bathrooms.

There are criminal sex offenders that have jobs in public schools and in other government jobs where children and even adults are vulnerable to the threat of being victimized and that includes the very recent matter in the Fairfax, Virginia school system.

The Left and the sexually explicit advocates will cry censorship and compare it all to the banning of books by Nazi Germany.

All of this has caused a new and more engaged block of voters… mothers and fathers fighting back against the progressive school system, unions, and school boards as we have seen in several states including Virginia and Florida. The levels of government cannot replace the duties of parents and must never do so. Consider this particular case from January in Florida:

LOUIS — Some St. Louis area school districts are reviewing materials that may be in violation of a new Missouri law that bans content containing “explicit sexual material” in both private and public schools.

What You Need To Know

SB 775 goes into law Aug. 28 and was part of a Missouri bill addressing child trafficking, sexual assault and other related crimes.

The bill defines explicit sexual material as any visual depictions of acts of sex and genitalia, according to a summary of the bill. Materials that are exempt include those that “have a serious artistic significance, works of anthropological significance or materials used in science courses.”

Violations of the law are a Class A misdemeanor resulting in a year in jail and a $2,000 fine, according to the bill.

So, perhaps in summary, we should legislatively use that model rating system of the Motion Picture Association for public schools, TV commercials, college campuses, books, and images for the sake of American values, whatever they are anymore.

Coming on August 30, 2022, Project Veritas is introducing a multi-part series about the secret curriculum in schools and it may include such scandalous issues as described above.