HOW MUCH DOES IDAHO ACTUALLY SPEND PER PUBLIC SCHOOL STUDENT? MORE THAN PRIVATE SCHOOLS. 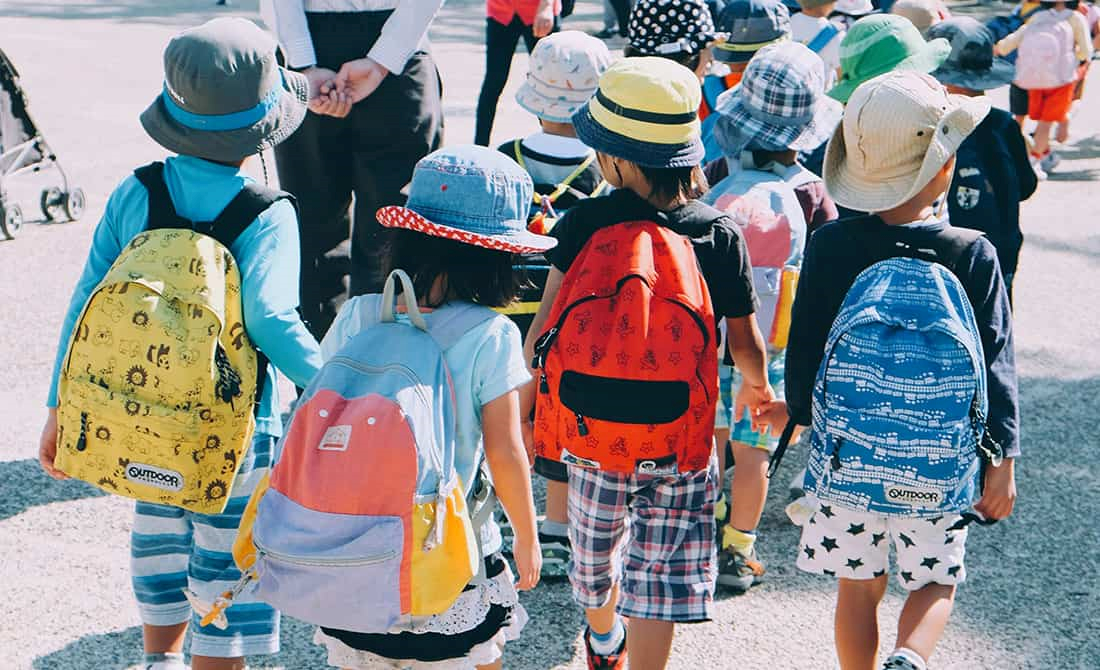 HOW MUCH DOES IDAHO ACTUALLY SPEND PER PUBLIC SCHOOL STUDENT? MORE THAN PRIVATE SCHOOLS.

Teachers unions regularly claim that Idaho is last in per-student spending. The National Education Association, the nation’s largest teachers union, says Idaho only spends $8,376 per pupil, which is 42% less than the national average.

Parroting these numbers, the media and fellow activists build the easy but misleading narrative that it’s reasonable for taxpayers to pay more for public schools. But they aren’t true.

The NEA’s calculations ignore the many sources of revenue that public schools receive. These include local, state, and federal funds as well as bonds, levies, and fixed assets. When all sources are included, the all funds total expenditures per full-term average daily attendance is $11,459, according to data from the State Department of Education (see School District Statistics). And state expenditures, totaling $6,516, make up most of these funds while local sources account for $2,352 of the funds.

The spending per pupil is higher in many districts, as our K-12 LEAD map shows. For example, Mullan School District spends $23,177 per student, and Horseshoe Bend spends $12,077.

Teachers’ unions misconstrue the facts because they have a stake in benefiting from the government spending more money on public schools.

Regardless, more spending per student does not equate to better education outcomes. Although spending on public schools in Idaho has increased every year, 57% of students failed to meet the reading benchmark and 69% failed to meet the math benchmark on the SAT. Overall student performance in recent years on math and reading tests has been stagnant or declined.

This reality remains true across the country, including in the nations highest per-student spenders such as New York and Connecticut where the majority of students remain below proficient in reading and mathematics according to the Nation’s Report Card.

Families are getting a far better return on their investment in private education in Idaho which on average is $3,092 cheaper than the cost of public school per student.

This shouldn’t surprise anyone. Pouring money into a system doesn’t solve the deeper problem. A government monopoly has weak incentives to respond to the needs of its customers by spending money wisely. As a result, the system produces low quality education with a high price tag.

False claims around education spending rarely get corrected or else go unnoticed. The real question policy makers need to address is: How can we change the system so that tax dollars are spent wisely and actually help students?

Discussions about pouring money into the education system need to be grounded in an agreed upon set of facts based on hard data, not teachers’ union politics.