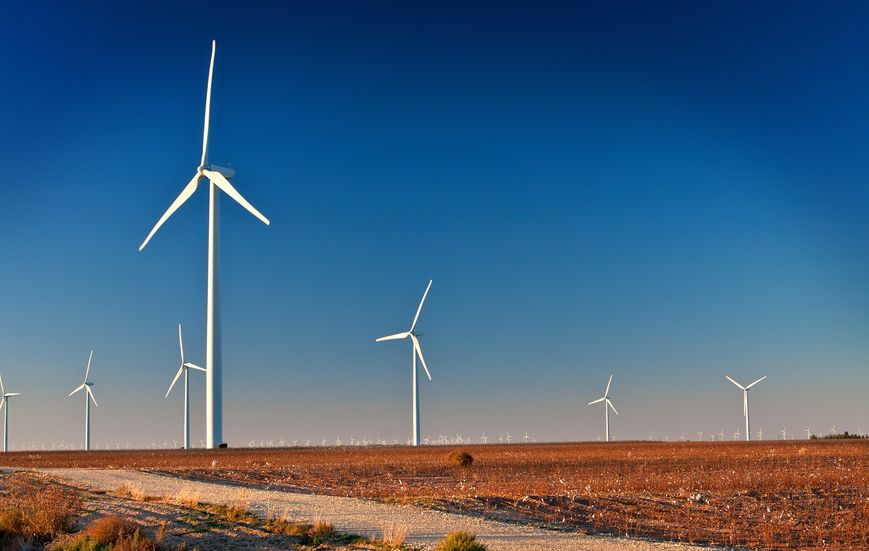 President Biden’s “incredible transition” to what he assures us will be a clean-energy future is not going down well with residents and public officials in south-central Idaho, who are up in arms over a proposed wind power project that will have as many as 400 giant turbines marring the picturesque countryside.

Commissioners in Lincoln and Minidoka counties on August 15th independently adopted resolutions opposing the project that would go up on 73,000 acres of federal land under the jurisdiction of the Interior Department’s Bureau of Land Management (BLM). They joined nearby Jerome County which adopted a similar resolution in late July.

Lincoln County Commissioner Rebecca Wood told Bigcountrynewsconnection.com (August 18th) that the resolution was adopted to bring the concerns of county residents to the attention of the BLM, which will decide the fate of the project.

“The majority have made it clear that they really don’t want a windmill project,” Wood told the news outlet. “So, our biggest thing was to make sure that the BLM knew where the citizens stood, and to mention the items in our resolution that we really want them to check in to and pay special attention to when they are doing their EIS (Environmental Impact Statement) and their studies for it.”

And there are lots of things for the feds to look at. One, the Lincoln County resolution points out, is the effect the project would have on the area’s aquifer once construction gets underway. The area is largely rocky, and building the bases for many of the approximately 400 turbines would require blasting.

Another concern is the project’s impact on Native American and Japanese American cultural sites, such as the Minidoka Internment Camp. Plans originally called for a turbine to be placed 1.8 miles from the National Historic Site. Other issues raised in the resolutions include the project’s impact on the Jerome County Airport, the Southern Idaho Regional Communications Center, cattle grazing, wildfires, and the size of electricity bills owing to the increased reliance on intermittent wind energy.

Two utilities, LS Power and Magic Valley Energy, are behind the project and have asked the BLM to approve permits that will enable construction to get underway. After some delays, a draft EIS from the BLM is expected in November.

Jerome County Commissioner Charles Howell gave voice to many residents when he said residents were very upset about what the project could do to their way of life and added, “I have not heard one person in the community support the project.”

See You in Court

The views of local residents may not matter, however. The BLM is currently guided by Biden administration political appointees, who despise fossil fuels and adore wind and solar power. They preside over career bureaucrats who hold similar views. The wind farm’s effect on local communities is of no interest to them. The best hope for the people of south-central Idaho is to tie the project up in court for as long as possible. Utilities encountering stiff local resistance have been known to throw in the towel and walk away from proposed solar arrays and wind projects.