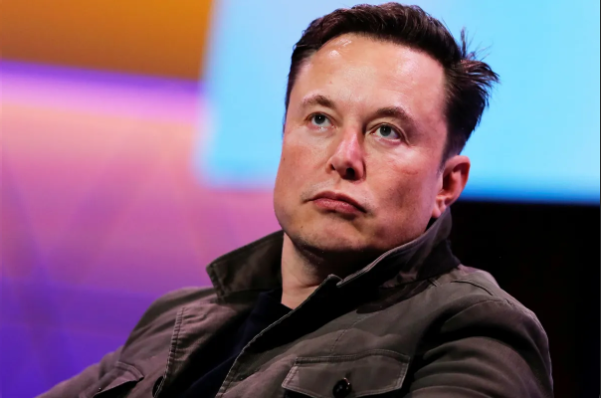 Tesla founder and CEO Elon Musk told European energy leaders that the world needs more oil, natural gas and nuclear power to end its energy crisis during a conference in Norway, according to The Wall Street Journal.

Musk, who runs a company that manufactures electric vehicles, said that the world should make use of fossil fuels and nuclear power while it undergoes its renewable energy transition during a conference with oil executives, government officials and energy analysts, reported the WSJ. Musk’s promotion of oil, gas and nuclear energy comes amid Europe’s energy crisis which is driving electricity prices to record highs ahead of winter.

“I think we actually need more oil and gas, not less, but simultaneously moving as fast as we can to a sustainable energy economy,” Musk stated. “I’m also pronuclear,” he added.

Countries across the European Union are being crippled by skyrocketing electricity prices after benchmark natural gas prices soared to more than €343 per megawatt hour on Friday as the continent scrambles to stockpile supplies ahead of the winter months, according to the Financial Times. Friday’s recorded prices were more than 30 times higher than benchmark prices two years ago and more than 10 times their current level in the U.S.

The European Union nations such as Germany are undergoing a transition to reach net-zero emissions by 2050 while also opposing nuclear power. Germany, Europe’s largest energy consumer, indicated on Aug. 22 that it would shut down its three remaining nuclear plants at the end of this year despite its surging energy prices and fears of winter shortages.

“I know this may be an unpopular view in some quarters,” Musk said of his support for nuclear power. “But I think if you have a well-designed nuclear power plant, you should not shut it down, especially right now.”

Germany is turning off the lights in public areas and urging its citizens to take cold showers, according to CNN. Meanwhile, French President Emmanuel Macron warned that the French people could face an “end of the abundance” due to crippling energy prices and rampant inflation.

The Tesla founder also said that developing battery-storage technology is crucial to the long-term success of investments in solar, wind and geothermal power.

Tesla did not immediately respond to the Daily Caller News Foundation’s request for comment.