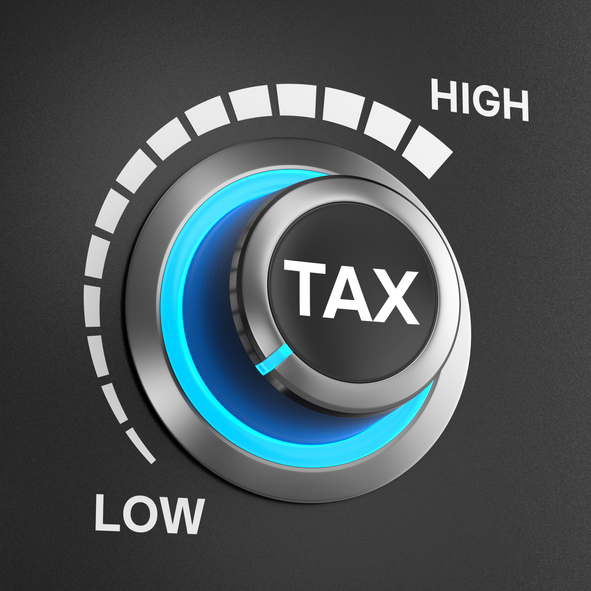 While Washingtonians continue to wait for our leaders to prioritize tax relief, several states across the nation are on round two and three of tax cuts. For example, Idaho’s governor today called a special session for Sept. 1 to not only cut taxes again this year, but to also improve Idaho’s competitiveness by joining many other states in a move away from graduated income taxes. According to Governor Little’s press release, the special session will focus on:

1.)  “Immediate TAX CUTS FOR ALL – $500 million in immediate one-time income tax rebates. Idahoans will get back 10-percent of 2020 income taxes paid, with minimum rebates of $300 for individuals and $600 for joint filers. Seniors who apply for the grocery tax credit are also eligible for the minimum rebate. Rebates will start rolling out as soon as September.

2.)  Ongoing TAX CUTS FOR ALL through new lower, flat income tax – Eliminates the first $2,500 of income from taxation for individuals and $5,000 for joint filers, and establishes a new lower flat tax of 5.8-percent across the board (down from 6-percent), to provide more than $150 million in ongoing relief to all working Idahoans starting in January 2023.

3.)  New historic ongoing education investments while cutting taxes – Puts $410 million total to Idaho education through an ongoing sales tax transfer, the single largest investment in education in state history. The plan puts $330 million toward K-12 public schools to help with rising costs due to inflation, and $80 million will go toward training for in-demand careers and prepare our institutions for the likely increase in workforce development training that occurs during times of economic uncertainty.”

This new round of proposed tax cuts in Idaho comes on top of more than $350 million in tax relief adopted earlier this year.

Moving away from graduated income taxes will help improve Idaho’s competitiveness and reduce revenue volatility. As noted by the state’s recent credit rating from Fitch:

The volatility of income taxes is something that has been noted in Washington’s credit rating. Per Standard and Poor’s:

“Washington’s revenues have historically exhibited less cyclicality than others (due in part to the lack of a personal income tax) . . . we have observed that capital gains-related tax revenues are among the most cyclical and difficult to forecast revenues in numerous other states.”

While Washington leaders continue to flirt with throwing away our “competitive advantage” of no income taxes, Idaho is taking ongoing steps to improve its competitiveness by reducing its income tax. Moving to a flat rate could eventually put Idaho on the path to adopting a revenue-trigger phase-out of its income tax based on future growth. Should the Gem State ultimately do this, the tax competition gauntlet will be officially thrown to Washington.

One other interesting thing about the Idaho income tax reduction special session, based on the implementation date of the proposal, it could have the effect of negating a ballot measure proposing a massive income tax increase for education spending. Our friends at the Mountain States Policy Center will be releasing a study on this proposed Idaho tax increase soon.

Only in a state that prioritizes tax relief do you see a Governor use a broad-based tax cut and education investment plan to checkmate a proposal for a massive tax increase. Meanwhile, Washingtonians keep waiting for their turn for tax relief.

Jason Mercier is the director of the Center for Government Reform at the Washington Policy Center.