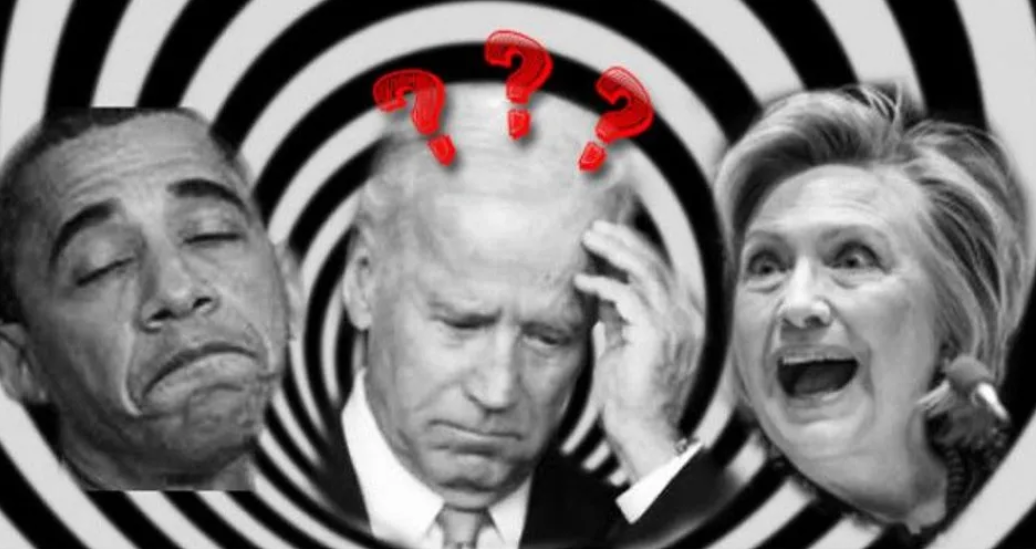 Editor’s Note: This article previously ran in another one of our websites, ‘RedPillPatriots.com’ in 2018.  It’s as relevant yet as it was then which is not only sad to say but emphasizes media’s downward trend continues.

In the age of publishing anything that makes a shocking point and attributing it to a supposedly ‘relevant’ source whose identity must remain undisclosed for unexplained reasons, we here at inlandnwreport.com will not be left behind.

Therefore, getting on board with the extremely popular trend, we have also found just such a qualified source whose identity must also remain anonymous.

Reporter/Author Bob Woodward and writers at the fake news New York Times and all the other fake news big media could use the ruse of undisclosed sources to affect the pursuit of their left wing agenda, since who would know? Right? My undisclosed source told me he believes this to be highly probable given their penchant for lying and delivering lots and lots of fake news.

I could have used a neat pseudonym like Woodward Roberts, Fred Wretzlaughter or Nickedemus Agathangaleetez, but I’m not that kind of guy. I went out and found myself a real ‘bonafide’ source whose identity must remain undisclosed. Trust me. This is inlandnwreport.com and my source assures me that we are at least more reputable than the fake news, declining New York Times.

So it is that my undisclosed source’s great proclamation is: “The sanity or truthfulness of the extreme progressives of the far left has never been proven,” citing particularly the rabid ones proclaiming, ‘Socialism is the future.’  Or, he says, “They could just be blatantly bald-faced lying such as our former ‘Liar in Chief’ Barrack Hussein Obama and ‘Teflon Hillary.’

“Led on by such high profile ‘Socialist Leaders’ as ‘Mad Maxine’ Waters, and ‘The Bern,’ new upstart candidates for office betting on the propaganda of the Socialist’s ‘dream world’ are Alexandria Ocasio-Cortez and Julia Salazar in New York and Rashida Tlaib in Michigan.

“Since the mantra that spews from their mouths has never really been vetted by them or most of their followers, they must be considered insane or untruthful to those that have studied their claims and know actual facts.”

My mystery man says a great source for anyone who might want to verify the socialists’ shtick for absolute facts on socialism, would be to go to my big website that totally debunks socialism with plenty of verifying facts.

Check it out at SocialismToday.Info There are over 300 articles debunking socialism, including 28 that knocks Bernie Sanders’ hat in the dirt and stomps on it.