Good News! Biden’s Not the President 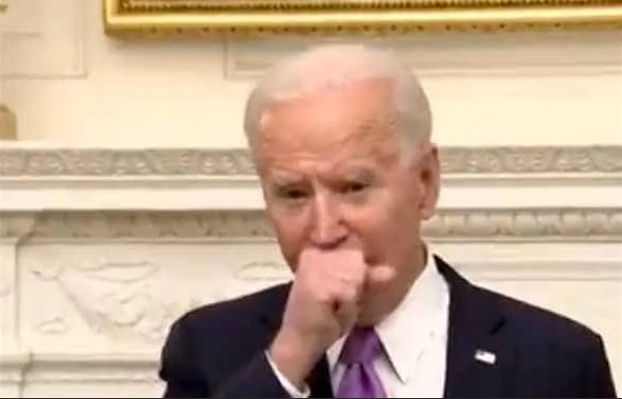 Good News! Biden’s Not the President

Good news! Biden isn’t the President, or at least that’s what he says. We have to believe him. He is the leader of our country, and he said it twice. It wouldn’t be a problem if it wasn’t constant. 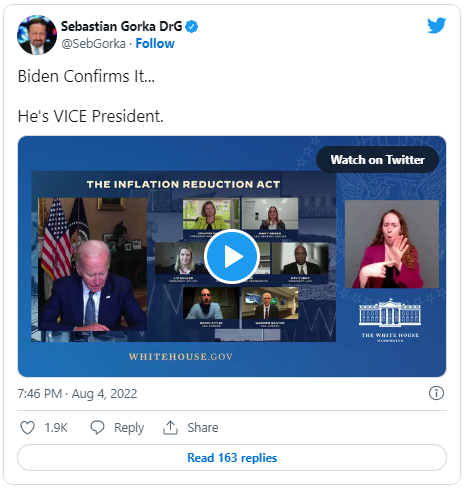 He said it two days in a row. He thinks he can’t drive a vehicle if he’s vice president. 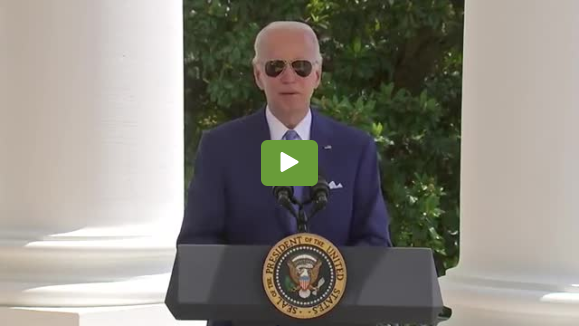 Biden is quadruple vaxxed, double-masked, and he takes Paxlovid, the much-ballyhooed Prizer drug that doesn’t work. Yet, he caught COVID again and can’t get rid of it. Dr. Robert Malone believes the COVID-19 vaccines hinder the immune system and lead to more severe illness.

A study out of the United Kingdom has shown that health care workers who received multiple COVID-19 vaccine boosters after initially being infected with the original virus strain from Wuhan are more prone to chronic reinfection from the Omicron variant.

Getting back to Biden. Biden may not be the vice president, but he isn’t really the president either, is he? The people running around the Oval Office are making all the decisions. They are, in turn, guided by Barack Obama, George Soros, and who knows who else.

Maybe China and their money have a say? They are buying up our country. Will Democrats stop China from buying farms near military installations? 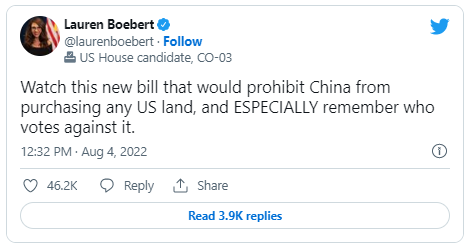