American Producers and Natural Resources Can Solve the Energy Crisis 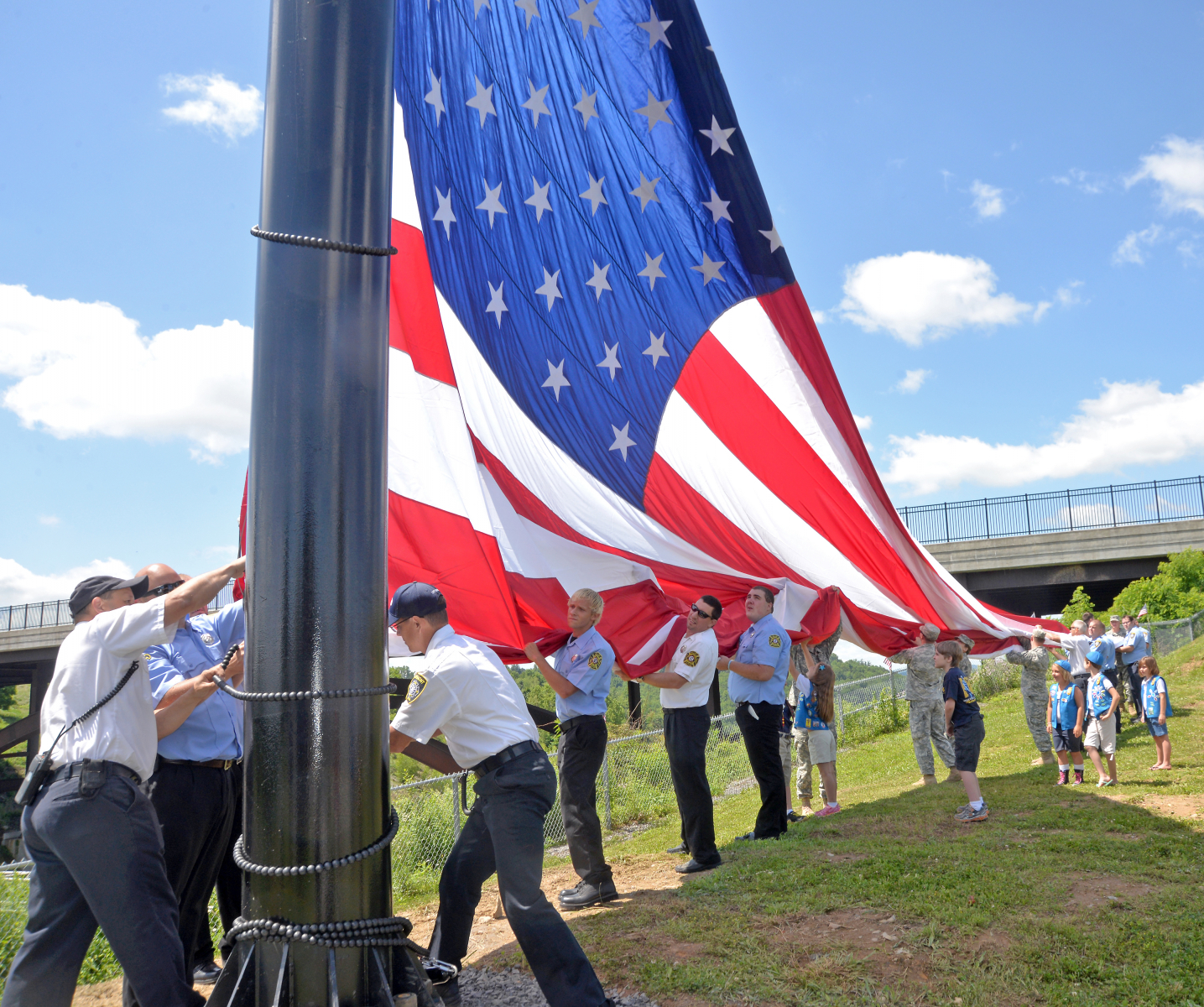 American Producers and Natural Resources Can Solve the Energy Crisis

America faces a two-fold energy crisis – record high gas prices, such as more than $4.00 per gallon in West Virginia, and the potential for rolling blackouts. The answer to both of these problems is to produce more American energy, not less. Our energy crisis is entirely caused by poor policy decisions, but I am confident we can work our way back to energy leadership by implementing smart policy and empowering our energy-producing states, like West Virginia. The energy crisis demands significant action at every level of government and the private sector.

West Virginia is a leader in the coal and natural gas industries, both of which are crucial technologies for keeping American energy reliable and affordable. However, it’s become harder to produce both. America is at an inflection point. We have the opportunity to take the lead on a wider range of technologies that can maintain affordability and reliability while simultaneously helping America lead the world in reducing carbon dioxide emissions. Technologies like carbon capture and clean hydrogen production utilize the natural gas and coal resources we have an abundance of in the Mountain State, while working toward global emissions reduction goals.

In addition to increasing domestic energy production, we must also address this crisis by utilizing the tax code to promote affordability, reliability, and reduced emissions. I am a cosponsor of two key bills that can have a real-world impact on driving down energy costs and emissions while also preserving the key role that fossil fuels hold in our economy.

First, the Energy Sector Innovation Credit (ESIC) is the signal needed to draw emerging technologies into the market. This bipartisan bill, a permanent addition to the tax credit, takes a technology-inclusive approach that encourages private sector innovation and investment in new power sources.

Second, the tax credit known as 45Q rewards companies for capturing and sequestering carbon dioxide. 45Q, according to models from the Rhodium Group, can help lower emissions by a magnitude of pp to 4 gigatons of emission reductions by 2050. This is equivalent to the emissions produced by 29 million cars for 30 years, or more than all the emissions produced from all U.S. coal and natural gas power plants produced over the last two years. It would also strengthen the economy by creating thousands of new construction and operations jobs and encouraging buildout of new carbon capture facilities nationwide. I support a permanent 45Q tax credit as rolled out in House Majority Leader Kevin McCarthy’s (R-CA) Innovation Agenda in 2021.

Congress needs to find ways to work together, across party lines, to create strong policies that work for our economy and the environment. For example, killing America’s coal industry in the name of lowering emissions does nothing for global emissions when Russia, China, India, and much of the developing world continues to build one new coal plant after another.

The most basic way to look at the global energy challenge is to understand that American manufacturing is cleaner. Global industry – China in particular – is much dirtier than U.S. industry. This is an area where America has and can continue to lead.

America has an abundance of opportunities in innovative emerging technologies, which have the potential to create millions of jobs, dramatically lower energy prices, and ensure our grid is reliable.

We need to improve our regulatory and permitting processes, unlock American resources, and leverage innovation. Reliance on China and other authoritarian governments must come to an end. Instead, the U.S. needs to refocus its attention on promoting our domestic mining and production capabilities, along with encouraging the technologies of the future.

This approach is based on the real-world commitments that industry has set forth to put American energy first. In West Virginia, with our strong energy producers and abundant resources, we are in a prime position to continue to support the U.S. as a global energy leader and truly solve the energy crisis.

Carol Miller is the representative for West Virginia’s 3rd congressional district and is a Republican. She has served since Jan 3, 2019.