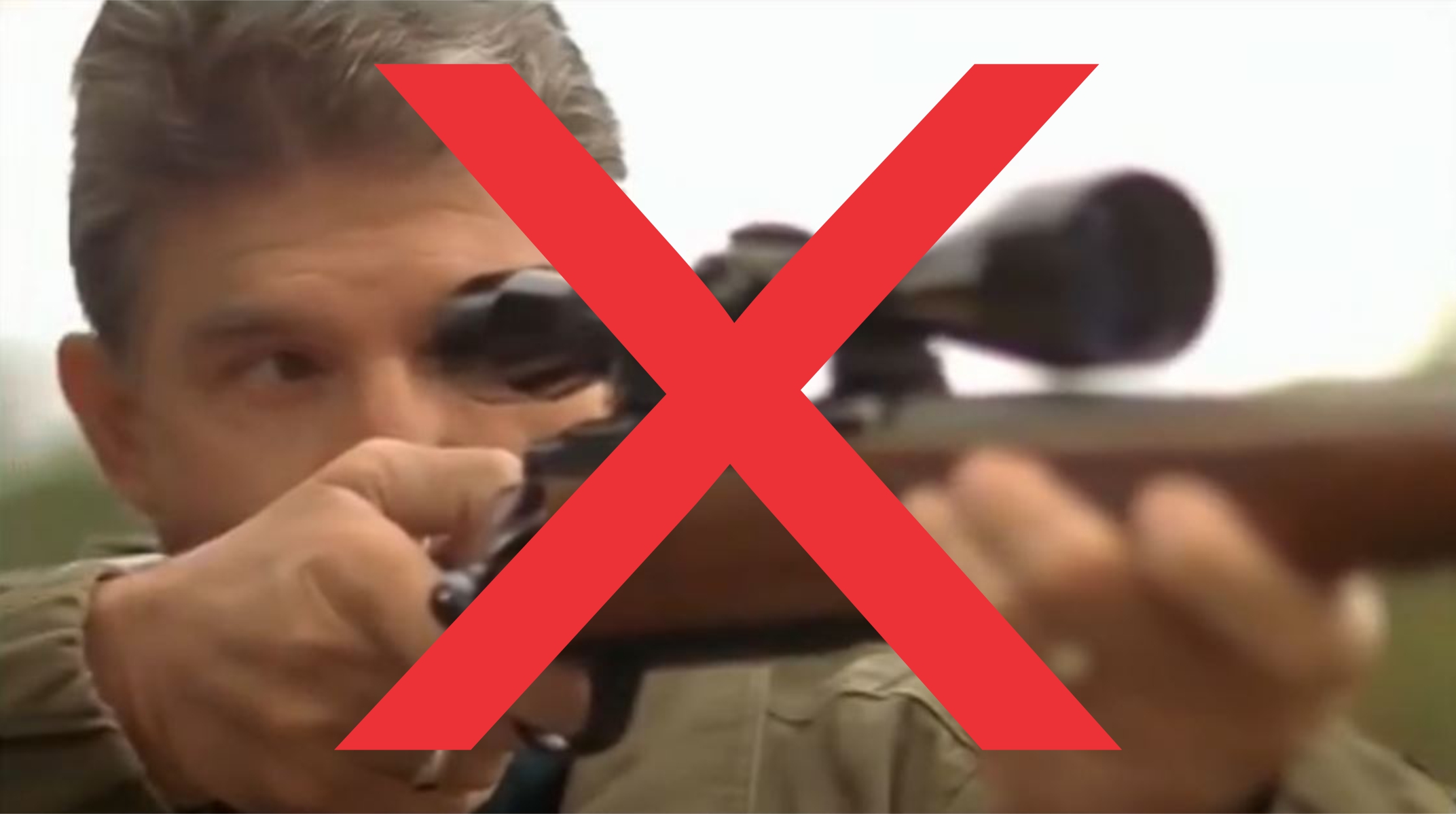 In 2010, when it looked like Senator Manchin could lose reelection to Republican John Raese, Manchin released a famous ad in which he literally shoots a hole in a climate cap and trade bill.  As a Senator from the energy producing state of West Virginia, he has been looked to as a protector of sound energy and a bulwark against wasteful global warming policy.

Not anymore.  Senator Manchin cut a quiet deal with Senate Majority Leader Chuck Schumer and the climate bad news is back.

Sadly, Joe Biden and Joe Manchin’s “Inflation Reduction Act” will do nothing to reduce inflation.

The bill spends over $351 billion on the Left’s climate agenda.  This will damage America’s energy economy, while having no meaningful impact on global temperature.  China and India’s increasing emissions alone make Biden’s climate ideology more than completely useless.

It will also weaponize the IRS by showering 45.6 billion dollars onto America’s favorite tax collector to be used to hire tens of thousands of auditors to shake down the middle class.  Or as the Wall Street Journal put it, the IRS is about to go beast mode.

Russia’s invasion of Ukraine exposed decades of bad European energy policy.  The inability of wind and solar to replace energy from nuclear and fossil fuels made European nations dependent on Russian coal and natural gas.

Peter Caddle reports at Breitbart that the Prime Minister of Saxony, a German state, has declared his nation’s Energiewende, or energy transition, a failure.

“The energy transition with gas as the base load has failed,” he reportedly said, with the publication noting that — even before the current gas crisis — green energy struggled to supply sufficient power in the country last winter…“As long as the federal government has not developed a new concept for the energy transition, the nuclear power plants must continue to run.”