Why the Left Fears Trump Reviving the “Patronage” System 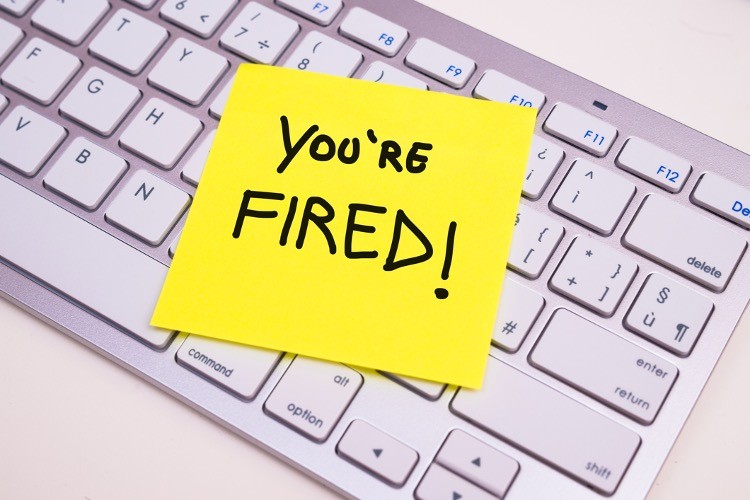 Why the Left Fears Trump Reviving the “Patronage” System

If the mainstream media is vehemently for or against something, it’s wise to at least ask why.

A recent op-ed at Politico gives voice to leftist fears that Donald Trump and his Republican allies may drastically reform the federal government’s civil service system, ushering in, according to the author, a return to the “corrupt” “patronage system” that characterized the 19th century.

But are these arguments valid, or are liberals merely afraid of losing the army of reliable bureaucrats they have in government?

The op-ed is the work of Max Stier, president and CEO of Partnership for Public Service, which styles itself a “nonpartisan” nonprofit.

Stier acknowledges that “people might think that it’s only logical that a new president should be able to fire any government employee on a whim and hire people who are considered more loyal,” but goes on to counter such a system existed for much of the 19th century and culminated in the assassination of President James A. Garfield by a “disgruntled job seeker.”

According to Stier, the assassination “prompted Congress to reform the corrupt spoils system with passage of a law that professionalized federal career positions and protected employees from capricious firings.”

He goes on to write of efforts to change the civil service system to allow presidents greater freedom to fire bureaucrats:

Reviving this proposal could require a wide range of civil servants, including policy analysts, attorneys, managers, scientists and a host of other career employees whose unbiased judgment we rely on for safety and security, to show partisan allegiance or risk their jobs.

Such a policy would have a real chilling effect — discouraging federal employees from speaking out while simultaneously eroding public trust in our government. It also would tarnish the historic requirement of a merit-based system where well-qualified federal employees are given charge over our most sensitive capabilities, data and choices, and would undermine the role of civil servants as stewards of the public good.

Furthermore, Stier maintains that the system as it currently stands allows for continuity in the government amid administration changes and prevents knowledge gaps. In addition, he argues that the “arbitrary firing of tens of thousands of civil servants” would create national security risks and interrupt important government services such as Social Security and veterans’ benefits.

But are the features Stier praises in the system actually bugs? How does the ideal of an “skilled, merit-based, independent” civil service compare with the reality?

In the real world, government bureaucrats are not impartial, highly moral supermen, but human beings with prejudices, biases, and personal agendas like anyone else. What the current system allows is for these individuals, once they get into power, to essentially have carte blanche to push their own agendas and ideologies forward while the law shields them from being fired even as they sabotage the work of elected representatives.

And that gets to the heart of why the “civil service” system is not as glorious as its proponents would like us to believe. While it sounds nice in theory, it actually undermines the intent of the republican system the founders envisioned: a representative system of elections in which the actions of office-holders are supposed to reflect the will of the people.

While giving a president the ability to fire and hire who he likes may lead to political favors and patronage, we’d be naive to believe that doesn’t happen already. In fact, a large number of political appointees come on recommendation or by association with globalist outfits such as the Council on Foreign Relations.

Republicans, particularly Trump supporters, have come to realize the value of updating the current civil-service system. It was career bureaucrats within the federal government who often served as hurdles to President Donald Trump being able to realize the agenda on which he was elected.

In fact, per an Axios report, Trump’s closest advisors already have a plan to gut the bureaucracy by assigning executive branch employees who influence policy to a classification titled “Schedule F,” which would take away legal protections away from thousands of jobs and allow for their firing.

It’s no surprise that the political establishment is hoping and praying that Trump never returns to the Oval Office.