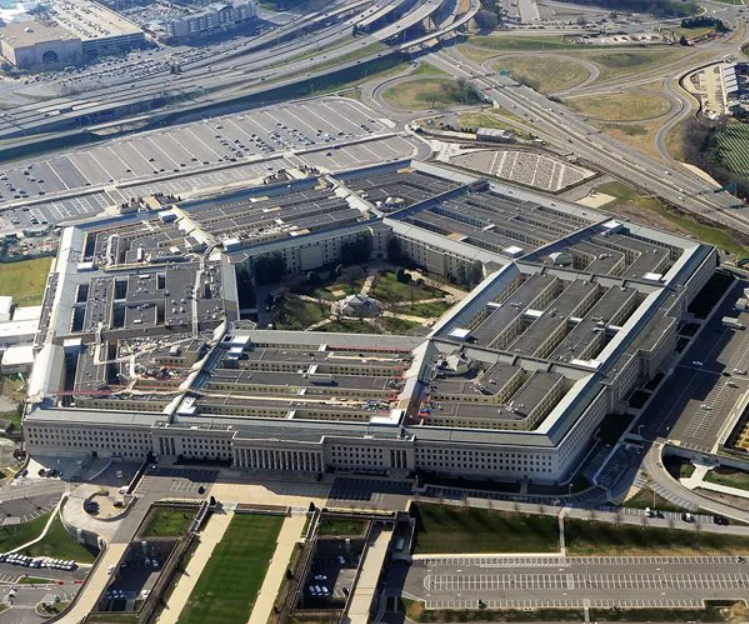 The Department of Defense has again drawn the ire of a prominent conservative watchdog group, amid accusations of teaching critical race theory at another military academy.

In its press release, Judicial Watch said the Pentagon is being challenged for allegedly “implementing Critical Race Theory (CRT) in the training of naval recruits.”

The FOIA request with the Navy also seeks to acquire “PowerPoint presentations used for training and/or classroom instruction discussing Critical Race Theory, CRT (when used to represent Critical Race Theory), and/or ‘white supremacy,'” along with any other pertinent emails sent or received by Navy officials discussing CRT, according to the press release.

In the last year, Judicial Watch has reportedly received tips from various sources about the DOD implementing CRT into its core curriculum with academy students.

That prompted the FOIA requests with the U.S. Military Academy, and later the Navy.

The initial request with the Army (August 2021) revealed that West Point officials were teaching CRT to the cadets.

According to CriticalRace.org, CRT is an “outgrowth of the European Marxist school of critical theory” and an “academic movement which seeks to link racism, race, and power.”

Also, critical race theorists “argue that American social life, political structures, and economic systems are founded upon race, which (in their view) is a social construct.”

“It is because of this, they argue, that there have been significantly different legal and economic outcomes between different racial groups.”

In June 2021, Florida’s State Board of Education banned CRT from public school classrooms, adopting new rules that shield students from curricula that could “distort historical events.”

According to the World Population Review website, 25 American states have either banned or are working on potential bans of CRT materials in schools.