How environmentalists stalled progress over half century 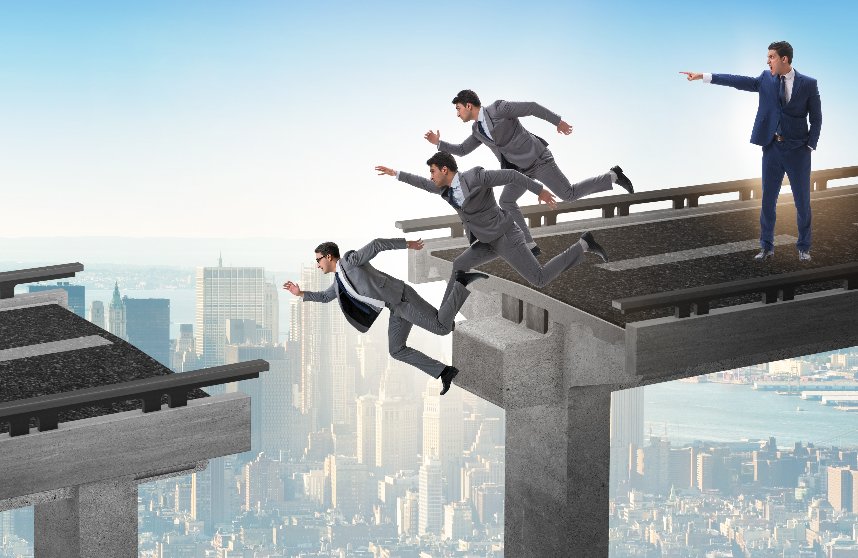 How environmentalists stalled progress over half century

The situation was made worse when the scope of “environmental assessment” was expanded to require a high level of public engagement (i.e. multiple opportunities for “community groups” to submit comments and participate as intervenors in regulatory proceedings and court reviews, often at public expense). No one ever challenged this on the grounds that it elevated the interests of those who advocate for environmental objectives above those who advocate for economic development or other public interest considerations. Well-funded environmental groups were thus successful in delaying environmental reviews and subsequent permitting for years, sometimes decades, and adding greatly to the costs of the projects (which of course are ultimately paid by the public).

The latest blow to the coherence of this process was the inclusion of “climate” considerations within the list of environmental considerations. When one realizes that humans have no measurable or certainly significant impact on the Earth’s climate, the arrogance of these regulations boggles the mind.

The “left” and radical environmentalists are essentially widening these considerations to embrace the wrong-headed idea that any and all increases in greenhouse gas emissions run counter to the “imperative” of achieving “net zero” emissions. President Biden and his puppet masters have now placed the “climate consideration” into the Law of The Land.

If you recognize that virtually every new construction project in the past half century has been slowed by potential protection of some unthreatened animal, insect or fish you will have trouble getting your arms around the fact that it will get worse.

It is hard to say what a Republican House of Representatives can or will do when they take over next January but at a minimum, they should try to have the latest changes reversed. They can’t pass legislation alone but they can put pressure on the current administration in other ways to do so. In a perfect world, they would repeal those sections of National Environmental Protection Act (NEPA) that prescribe the ways in which environmental assessment and review must be conducted and the scope of matters that should be considered. The unknowable controls over the environment should not be among them. We must level the playing field between environmental interests and other public interest considerations. Environmental zealots have ruled too much of our nation for too long.

But as the TV salesmen often says WAIT THERE IS MORE and indeed there is.

In April White House restored three core elements of the aforementioned National Environmental Policy Act that had been rolled back under the Trump administration. Tighter environmental scrutiny for energy projects during the federal review process have been reinstalled.

Enacted in 1969, NEPA is a cornerstone of the federal permitting process for a wide range of activities. It applies to upstream oil and gas development, as well as the construction of fossil and renewable energy infrastructure, roads, bridges and transit systems.

The Trump Administration’s overhaul of NEPA was designed to streamline the approval process for major infrastructure projects, including oil and gas pipelines, which advanced economic progress without threatening the environment .

It requires agencies to “consider the ‘direct,’ ‘indirect,’ and ‘cumulative’ impacts of a proposed action, by fully evaluating climate change impacts and assessing the consequences of releasing additional pollution in communities that are already overburdened by polluted air or dirty water. This is beyond comprehension as a tool to stop the US economy in its tracks.

Remember the gas you exhale, carbon dioxide, is considered a pollutant. It will not happen but restricting births is within the realm of their evilness. There now can be no project that can’t be effectively stopped. But of course that is the whole idea to bring the nation to its knees and obtain total control over the lives of our citizens.

“Restoring these basic community safeguards will provide regulatory certainty, reduce conflict, and help ensure that projects get built right the first time,” Mallory said. “Patching these holes in the environmental review process will help projects get built faster, be more resilient, and provide greater benefits – to people who live nearby.”

We were not there when she said these things, but we can’t believe she said them with a straight face.

American Petroleum Institute(API) Senior VP Frank Macchiarola was quoted after the new ruling that “high energy costs for American consumers and European allies looking to the U.S. for access to an affordable and stable energy supply will be thwarted.,

Macchiarola also explained the recently announced task force between the United States and European Union to shore up supply of liquefied natural gas (LNG) to Europe in order to lessen its dependence on Russian natural gas. He said “an effective and efficient NEPA process is critical to expanding LNG export projects, which will likely require additional interstate pipeline capacity,”.

Without reasonable permitting system which no longer exist, infrastructure projects crucial to U.S. energy security cannot be constructed under a timeframe that reflects the urgency for which they are needed.

The U.S. Chamber of Commerce’s Marty Durbin, senior vice president of policy, spoke out against the new rules as well. We loved his quote that “It should never take longer to get federal approval for an infrastructure project than it takes to build the project”. That will be the result of the administration’s changes that revert back to the broken 1978 NEPA review process.

Adding insult to injury of the harm the puppet masters are inflicting on our nation from The White House is their repeated commitment to achieving environmental justice and confronting climate change.

None of this is any surprise to those of us knowing well that their aim is to destroy the benefits of capitalism as the only system to have raised the standard of living everywhere it exists.

Note: Robert Lyman is an economist who spent 38 years working in the Canadian government.