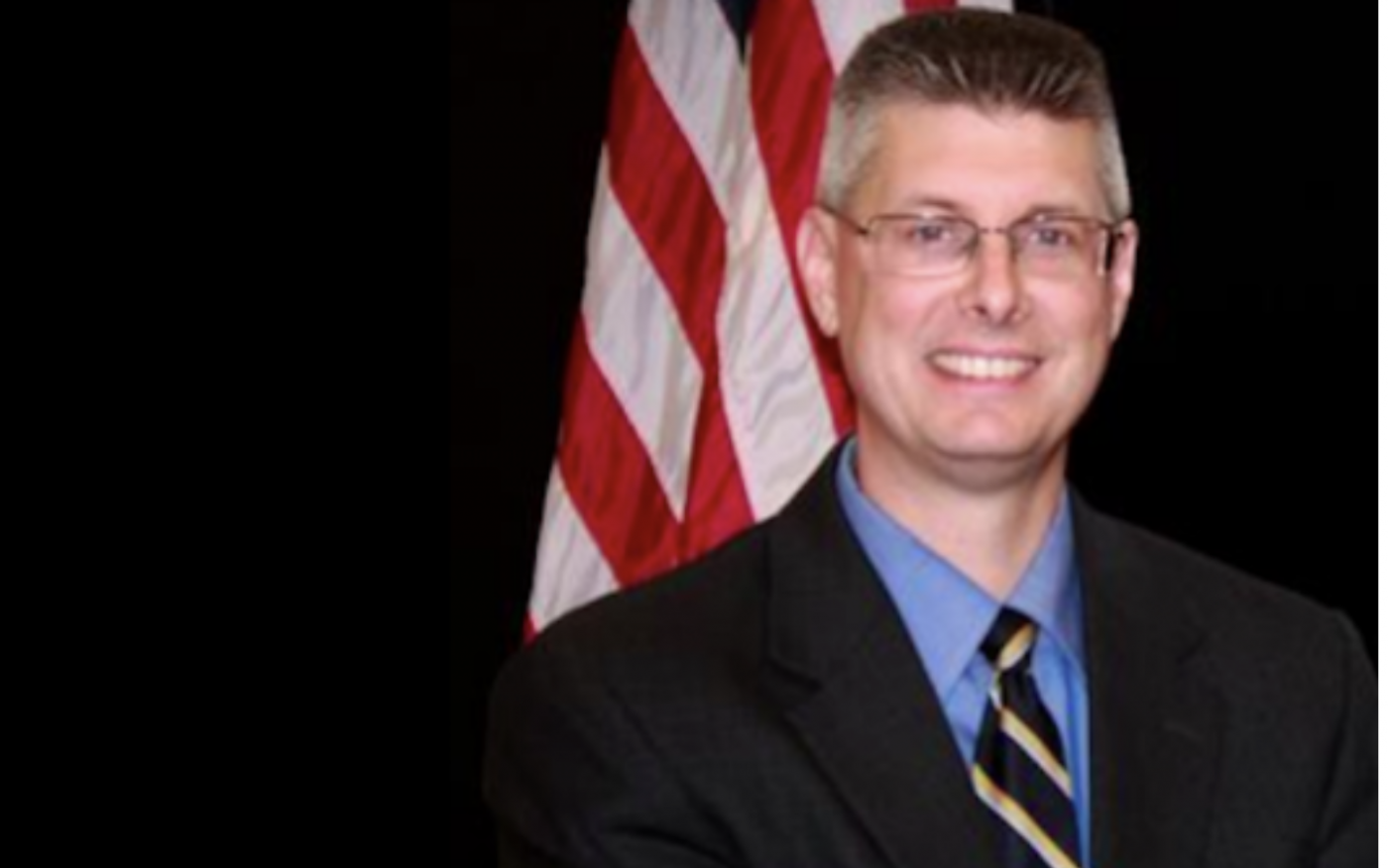 An intelligence analyst behind the FBI’s botched Trump-Russia collusion probe is now accused of using the bureau’s authority to discredit reports about Hunter Biden’s criminal activity months before the 2020 presidential election.

Meet Brian Auten. The FBI analyst is hardly a household name, but whistleblowers who contacted the office of GOP senator Chuck Grassley say he was behind an August 2020 report that FBI officials used as part of a “scheme…to undermine derogatory information connected to Hunter Biden by falsely suggesting it was disinformation.”

Auten’s report also caused the FBI “to cease” investigative activity into the younger Biden, according to a letter Grassley sent the Justice Department and FBI.

The whistleblower allegations are the latest evidence of politicization at the FBI. Grassley, the chairman of the Senate Judiciary Committee, said the allegations, if accurate, show the FBI and Justice Department are “institutionally corrupted to their very core.”

Auten was a key figure in Crossfire Hurricane, the counterintelligence investigation into Donald Trump’s potential ties to Russia. The Justice Department inspector general said in a December 2019 report that an FBI intelligence analyst who has since been identified as Auten “failed to advise” others at the FBI about inconsistencies in the Steele dossier, the controversial report the bureau used to investigate Trump.

Auten’s involvement in the Hunter Biden saga, which was not previously known, is likely to come under scrutiny because of his involvement in the Trump-Russia probe. Auten took part in the Hunter Biden matter even though he was seemingly referred to the FBI’s disciplinary office for investigation because of the inspector general’s findings. FBI Director Christopher Wray testified in February 2020 that every FBI employee mentioned in the inspector general’s report, which accused the FBI of “significant” abuses of the foreign surveillance process, was referred to the Office of Professional Responsibility for investigation. It is unclear whether Auten faced any discipline.

Auten, an expert on Russia, pushed aggressively for surveillance warrants against Trump adviser Carter Page, according to the inspector general. He urged colleagues at the FBI in a Sept. 19, 2016, email to obtain Foreign Intelligence Surveillance Act warrants against Page based on information in the dossier. The Justice Department watchdog criticized the FBI for failing to verify Steele’s allegations before citing them in the spy warrant. The Justice Department has invalidated two surveillance warrants granted against Page because of FBI malfeasance.

Auten also took part in several interviews in which the FBI withheld information that undercut the theory that the Trump campaign colluded with Russia. Auten and his colleagues failed to disclose that dossier author Christopher Steele, in an Oct. 3, 2016, interview, said that a purported source of his dossier was a “boaster or embellisher.” Auten conducted a January 2017 interview with Steele’s primary source, Igor Danchenko, in which Danchenko said aspects of the dossier appeared to be exaggerated or inaccurate.

Grassley did not disclose details of Auten’s report on Hunter Biden. He asked Attorney General Merrick Garland and Wray to provide copies of the documents.

Auten’s assessment about Hunter Biden came two months before the New York Post published documents from Biden’s abandoned laptop. Allies of Joe Biden, including more than 50 former national security officials, quickly dismissed the report at the time as Russian disinformation, but forensic analysis has confirmed the authenticity of the emails. Hunter Biden disclosed in December 2020 that he had been under investigation since 2019 for tax evasion and foreign lobbying.

The FBI press office told the Washington Free Beacon that the bureau “declines to comment on personnel matters.” Both the bureau and the Department of Justice confirmed receipt of Grassley’s letter to CBS News.