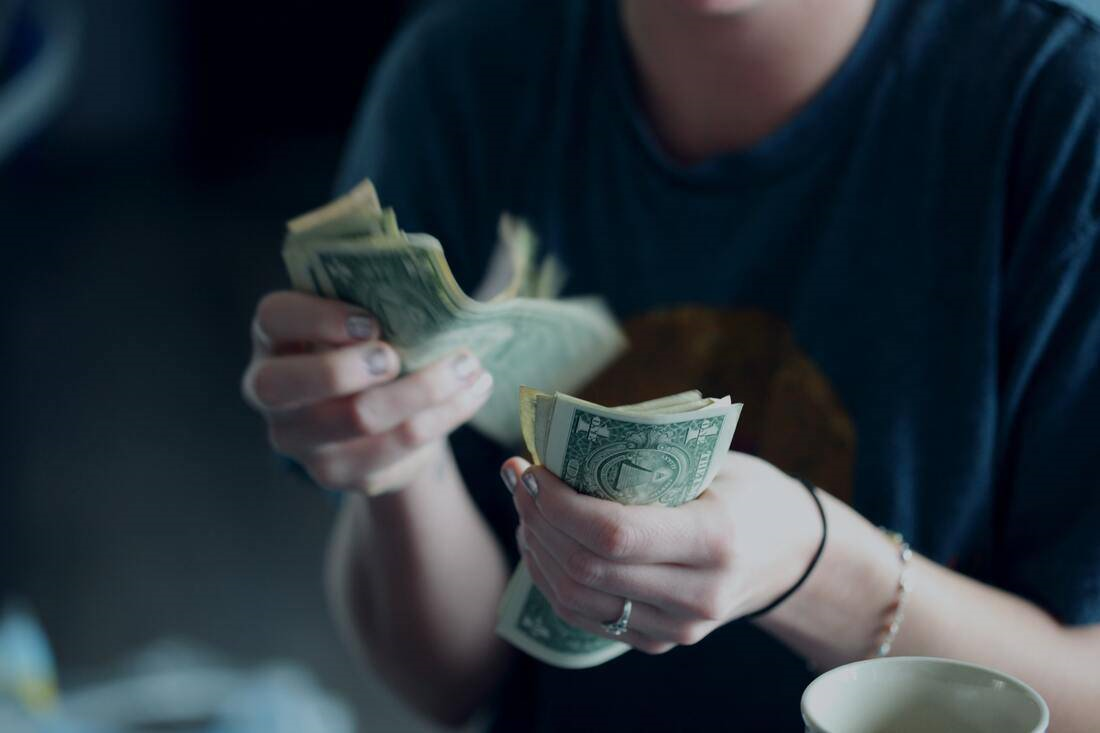 The mendacious leftists at Reclaim Idaho, the group that gave us Obamacare expansion four years ago, appears to have collected enough signatures to put a massive tax increase on the November ballot. It will be known as Proposition 1.

The proposal would make Idaho’s income tax 10.925%, the highest in the state’s history and representing the largest percentage increase in the state income tax in more than 90 years. It would make the state uncompetitive  with every western state except California.

Most importantly, the tax hike would affect everyone, not just people earning more than $250,000 as claimed by Reclaim Idaho and its friends in the media. Every person of every level of income would see their taxes go up. That’s because the initiative reinstates the 6.5% top marginal tax rate that kicks in at about $8,000 of taxable income. People earning less than that would also see their taxes go up as lower marginal tax rates are restored.

It’s also important to understand that this is not about just high wage earners. Businesses that file an individual tax return reporting more than $250,000 a year in taxable income – the very definition of a small business – will see the amount of money they owe the government go up 82%. It’s easy to imagine the economic devastation to our state that would ensue if Proposition 1 passes.

Over the next several months, there will be many opportunities to pick apart, point by point, the claims made by Reclaim Idaho and its allied leftist proponents. We have to do this because, as we witnessed in 2018 with Reclaim Idaho’s Obamacare Medicaid expansion, the group resorts to lies, deception, and obfuscation in order to secure a political win, even if it costs Idahoans dearly.

Indeed, do not expect that the legacy news media will question Reclaim Idaho’s dishonesty. They didn’t four years ago, and they won’t likely do it now. Remember that all the major newspapers in the state backed Medicaid expansion. So when the Idaho Freedom Foundation raised valid concerns about the proposal, the media refused to cover most of the criticisms. To this day, the news media has yet to acknowledge that the expansion has costed more money and enrolled more people than promised, as we predicted.

What’s more, admitting the mistake would expose one of the reasons we warned against Medicaid expansion: it will result in less money for other government priorities, be it police or public schools. Now Reclaim Idaho is hell-bent on raising taxes to collect more money for schools because the group considers education underfunded. Ironic, isn’t it?

It’s important that we all work together to make sure people understand just how dangerous and costly Reclaim Idaho’s ballot initiative is. No one should rely on media reports or Reclaim Idaho to form an opinion. Let us know how we can help.

Wayne Hoffman is president of idahofreedom.org