REAL JOURNALISM IS ESSENTIAL; TOO BAD THE IDAHO LEGACY MEDIA DON’T PROVIDE IT 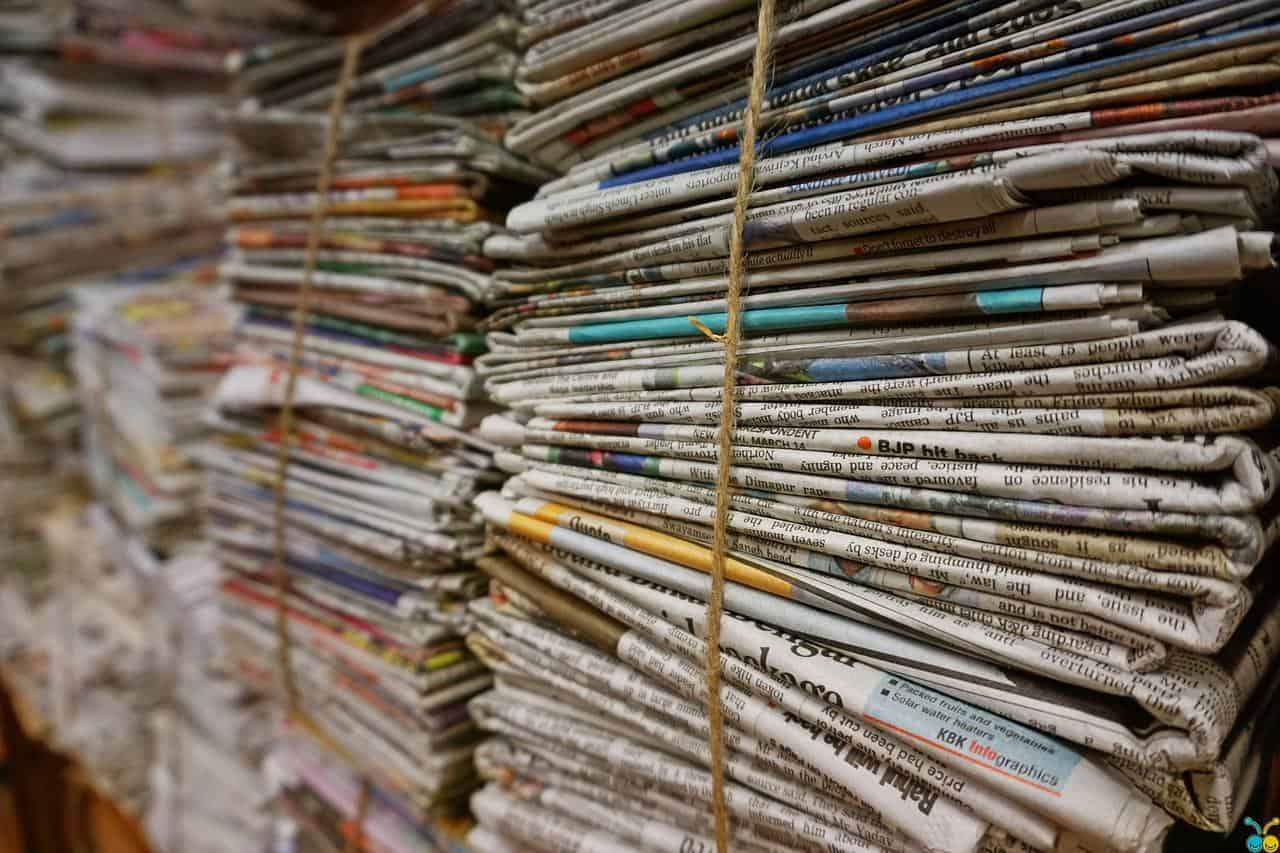 REAL JOURNALISM IS ESSENTIAL; TOO BAD THE IDAHO LEGACY MEDIA DON’T PROVIDE IT

Idaho Press statehouse “reporter” Betsy Russell’s recent attack on me proves everything I’ve been saying about the leftist news media. I couldn’t have exposed her better myself. Her own words give away her bias.

Russell parroted the words of University of Idaho President Scott Green, who called us “conflict entrepreneurs” for exposing the left-wing indoctrination in Idaho’s college and university system. Russell has written exactly zero words examining the substance of the allegations contained in three expansive Idaho Freedom Foundation research reports on this topic. Nada. Her media pals likewise have avoided reporting on our work exposing college wokeism because it doesn’t fit their narrative.

Instead, she accepted Green’s pejorative comments as gospel. In her view, Green is right because he’s a college president. I’d hasten to add that she probably hasn’t truly read the university’s own analysis of the activities on campus, which didn’t absolve the school of our allegations, contrary to news reports; it merely justified their existence.

This is where it is important to take note of Russell’s most important statement: that my work at the Idaho Freedom Foundation seeks to “undermine trust in other long-trusted Idaho institutions including public schools, colleges and universities, elected officials from both parties, health are providers, city councils and more, all to advance [my] own shadowy political agenda.”

This is basically an admission that she believes it is her job to protect the legacy institutions from conservative objectors. She does so by ignoring our research and writing exclusively about the institutions’ responses to that research.

If the institutions that Russell describes as “long-trusted” were doing a good job, we would have no beef with them. But they’re not. American government-run schools, including those in Idaho, are infamous for releasing students into the world who can barely read, write, and do math. Their understanding of geography and history is grossly inadequate. Schools these days are more obsessed with race and gender than they are with academic success. These are documented facts.

These same students are practically prodded into attending college, yet a fraction actually complete their education. Of those who do, colleges and universities are constantly churning out students who are unable to operate competitively in the workplace.

Healthcare systems have been protected by the media in regard to the so-called pandemic. Media reports, especially those here in Idaho, practically begged people to adhere to government edicts to close businesses, stay home, wear masks, and get injections. News coverage has been devoid of examination of the efficacy of such edicts or the secondary effects including mental health issues and loss of income.

City governments are expanding in their own right by restricting private property rights, promoting racial and gender identity, wasting millions of dollars on programs that don’t work, and creating more problems for housing, transportation, and quality police and fire protection.

If I’m wrong, by all means, send me copies of any of the articles that cover the above topics. The fact is, I’m not wrong. Sadly, and disgracefully, the news media had a chance to report dispassionately on these issues, but they have failed the public miserably.

Finally, let’s talk about our “shadowy agenda.” There’s nothing shadowy about it. On our website, you can very clearly see that we aim to rid our state of the vestiges of socialism so that Idaho can be a true beacon of liberty. We are very clear on this. Idaho should be a place that leads out with free market public policies. Instead, it grows government and rewards the special interest groups that feed from the government trough.

There is one thing that Russell gets right, and it’s in her article headline. She says, “Real journalism is essential.” On that point, I concur. It’s too bad the legacy media aren’t providing it.