CONVENTION OF STATES IS A FOOL’S GAMBIT 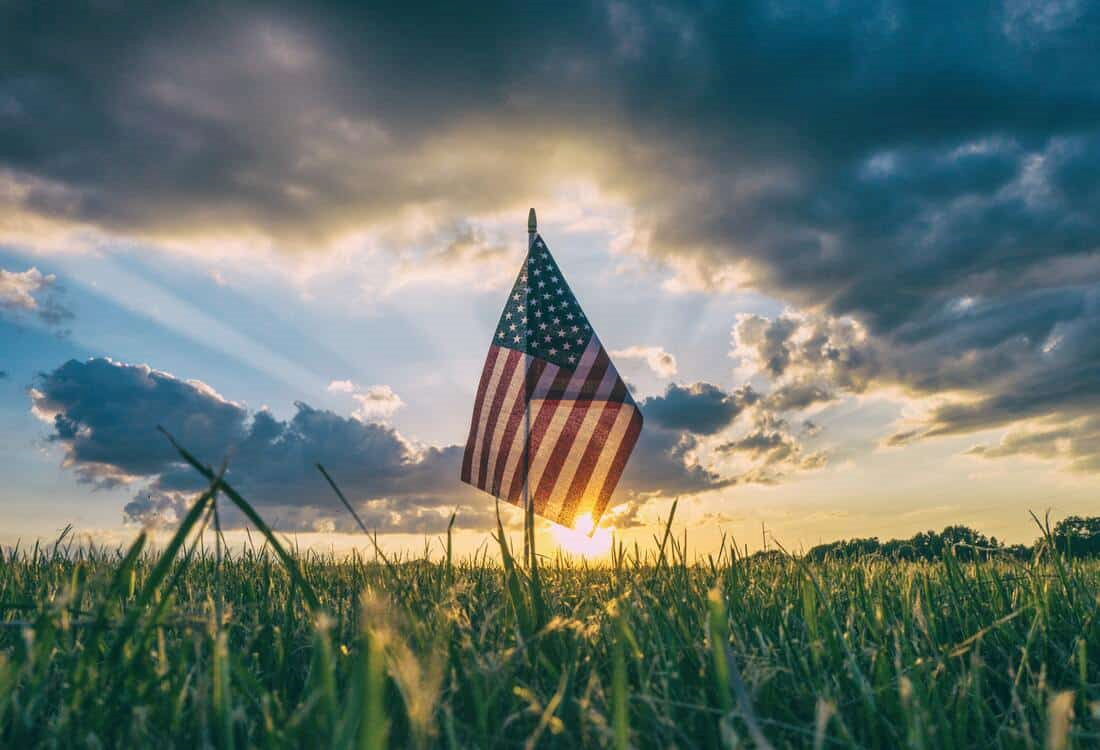 CONVENTION OF STATES IS A FOOL’S GAMBIT

Idaho legislators get daily email-mill messages from constituents via the Convention of States Action center demanding Idaho join the call for a Convention of the States (COS) to amend the federal Constitution.

Their message starts like this: “Almost everyone knows that our federal government is on a dangerous course. The unsustainable debt combined with crushing regulations on states and businesses is a recipe for disaster.” Two serious problems indeed. But their solution — a convention to amend the constitution — is as risky as watching a cross-eyed javelin thrower.

There are two methods for amending our Constitution. Article V of the U.S. Constitution outlines how either Congress or states at a COS may propose amendments. In both cases, the proposed amendments must subsequently be approved by three-fourths (37) of the states. Let’s be real, Congress isn’t ever going to propose either spending limits or term limits on themselves, thus the call for a COS is gaining steam.

This may sound promising, but there are some very serious concerns about a Convention of States (COS) assuming it moves forward.

What about the delegates to such a convention? State legislatures would select the delegates. Imagine for a minute the kinds of delegates Idaho might choose. Would they choose staunch conservatives from the Idaho State Freedom Caucus? Or would they pick extreme middle favorites from the establishment center of the majority caucus who already voted for things like Medicaid expansion and every federal emergency dollar that came along?

Once the convention is open, other amendments (some good, many bad) may be proposed. This is the runaway convention argument, and it’s on target. Imagine the leftists’ and compliant media’s excitement over proposals to repeal the Second Amendment, to constitutionalize gay marriage and the Green New Deal, create LGBTQ+ privileges, and solidify every other social justice/Marxist agenda item on their plate. They can’t wait to get their meddling hands on our Constitution.

The convention itself would be a mess. It would be a radical leftist media circus outside the COS halls, a truly ugly and potentially riotous environment demanding compliance by the delegates and threatening high-tech lynchings of dissenters. The delegates would face a mountain of pressure and screams for them to “do the right thing.” Media campaigns full of disinformation and personal smears would be launched against hesitant delegates.

Proponents say this fear is overblown. They contend that even if delegates cave to the pressure and other amendments are proposed, three-fourths of the states would still need to ratify them. Given recent history of popular votes in favor of approving Medicaid expansion in Idaho and other states, and election malpractices seemingly nationwide, we cannot count on the “ratification” wall of defense.

Proponents also argue that we could bind our delegates to only considering the two issues leading into the COS. This isn’t plausible, and even if it was, it would not prevent the COS to continue with other amendments but doing so without an Idaho voice because our delegates would be barred from those extraneous votes.

What about the COS issues themselves? Are term limits a good idea? It’s certainly debatable, but not worth the risk of every good thing we have in the Constitution. Is a balanced budget amendment (BBA) a good idea? Maybe, maybe not. There’s no evidence it would be effective, because emergency clauses would always provide a loophole for big spenders.  A BBA would also create a political defense for massive tax increases. Legislators would demand higher taxes for their big spending because “the Constitution requires a balanced budget.”

Rather than risking our Constitution on a fool’s gambit, maybe we should start enforcing it as it stands. State legislatures are the biggest offenders of Constitutional violations. Were the Affordable Care Act (ACA), the American Recovery and Prosperity Act (ARPA), and gay marriage constitutional? The U.S. Supreme Court said yes, but the states should have a say as well — see the Tenth Amendment. Name one — just one — state with the backbone to say “no” to unconstitutional federal programs. It’s impossible, because the state doesn’t exist.

Red states shake their head at federal overreach, but then put out their hand for the money. Until we have state legislatures willing to stand up against unconstitutional federal laws and programs, any COS attempt to “fix” the Constitution will be a wasted and dangerous effort. We can and must save our country from the statists, Marxists, progressives, and ignorant, but an Article V COS is not the way to do it.

Indeed, a convention of states would only hasten America’s demise.

Ronald M. Nate, senior policy fellow at the Idaho Freedom Foundation, is an economics professor at BYU-Idaho, holds a Ph.D. in economics from the University of Connecticut, and is a state representative for Idaho Legislative District 34.
Ph. 208-403-3609