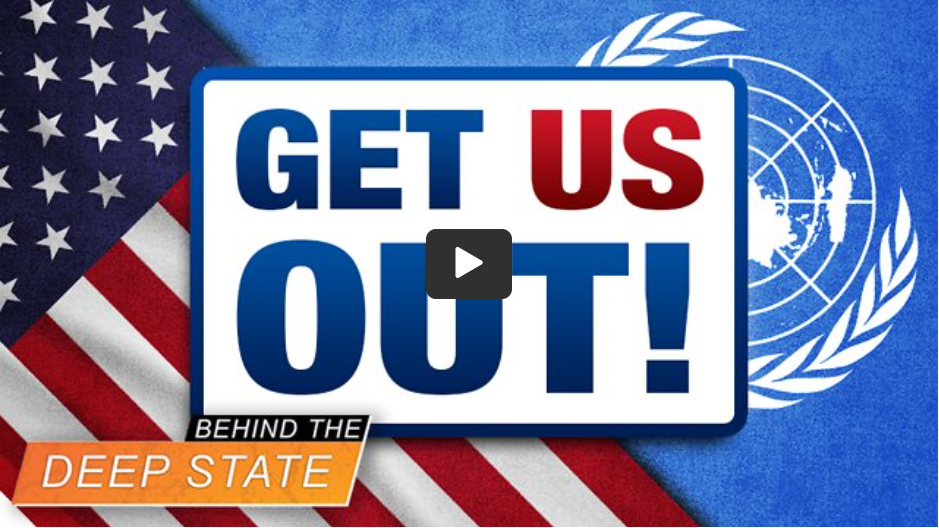 Lawmakers introduced legislation to end U.S. membership in the United Nations and restore American sovereignty, a move that would set the Deep State’s globalist agenda of world government back by decades or more, explains The New American magazine’s Alex Newman in this week’s episode of Behind the Deep State. The bill, known as the American Sovereignty Restoration Act (H.R. 7806), would end U.S. government participation in all UN agencies and agreements while evicting the UN headquarters from U.S. soil. It would prohibit American troops from serving under UN military command, too.

In this episode, Alex features comments made by Rep. Thomas Massie (R-Ky.) to The New American on the UN and why America should pursue an #Amexit. Also featured is a statement by Rep. Mike Rogers (R-Ala.) explaining his reasons for wanting to get the United States out of the UN, including its collaboration with the mass-murdering Chinese Communist Party and its attack on the rights of Americans.

Finally, the episode concludes with a warning that neocons and globalists have a plan to set up an alternative proto-global regime in case the UN collapses or the U.S. government ever withdraws under the leadership of an anti-globalist president like Donald Trump. Passing this bill is not only possible but necessary, and Alex explains how it can be done: By pressuring Republican lawmakers in primaries and then getting them elected. 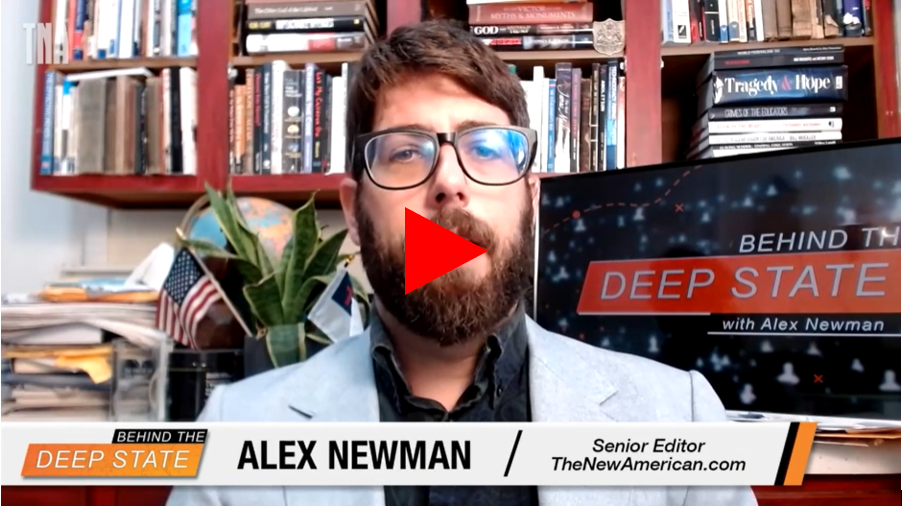