War on Farmers and Food | Beyond the Cover 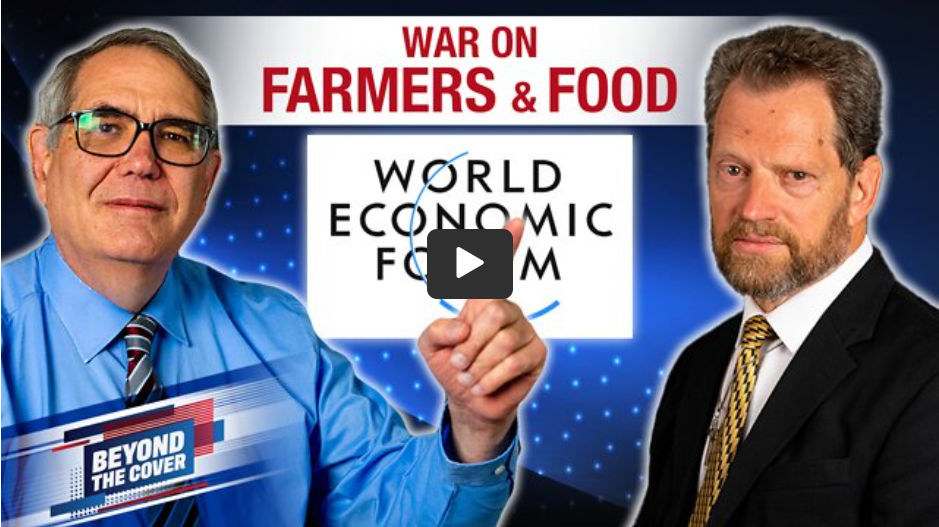 War on Farmers and Food | Beyond the Cover

Global elitists are waging a war on farmers and food as part of their “Great Reset.” That war is now particularly visible in the Netherlands, where Danish farmers are standing up against the imposition of regulations that would destroy their livelihoods as well as sharply curtail food supplies.

In this episode of Beyond the Cover, host Gary Benoit interviews senior editor William F. Jasper, who is working on a forthcoming cover story for The New American on the subject.

Normally we interview authors once their articles are actually published. But we did not want to wait in this instance, since the story is so hugely important. The war on farmers and food in Holland, Jasper points out in this interview, is part of a global war that includes the United States. Independent family farms are very much in the crosshairs of the Deep State elitists, and Americans who do not want to be forced to substitute bugs for meat (an actual goal of the schemers!) need to become involved to expose and oppose the dystopian future planned for us. 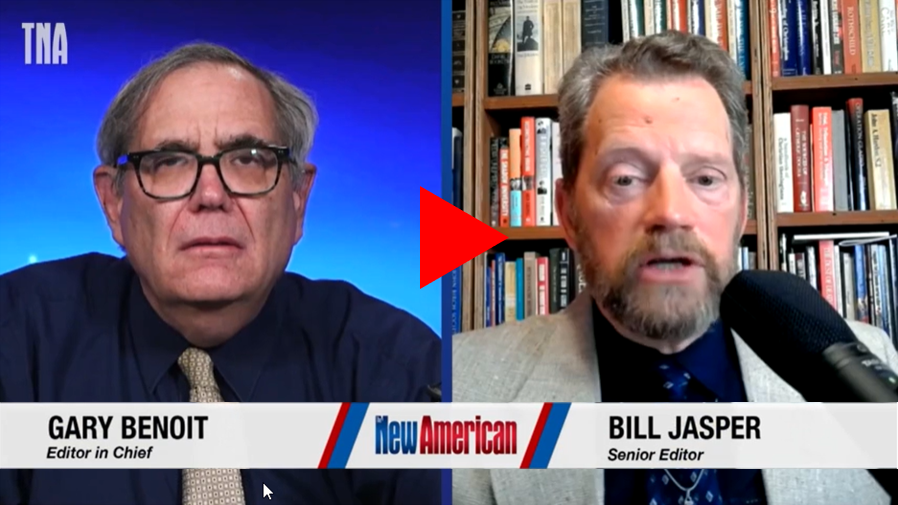