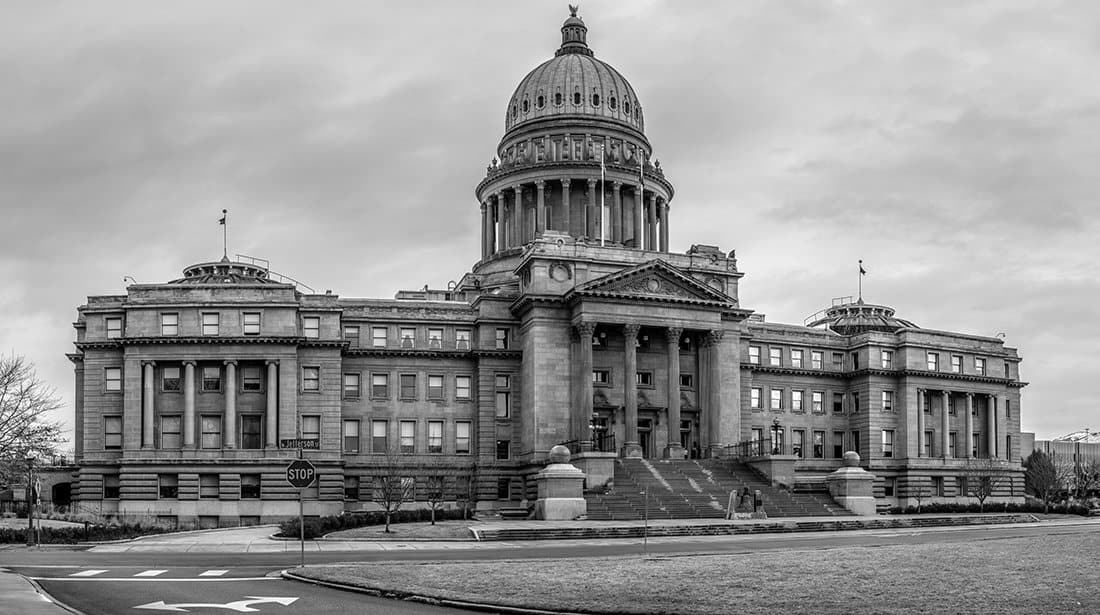 Whenever someone says government is going to “invest” money toward a problem, remember the warning from the great economist Thomas Sowell: There are no solutions, only tradeoffs.

A recent headline used the “I” word to describe the $66 million the state of Idaho plans to put toward “behavioral health.” It’s an investment, the article claims. Who could possibly object? No one, apparently, since the reporter couldn’t be bothered to look for one who does.

For those of you at home having trouble keeping up with the latest leftist doublespeak, behavioral health is what the bureaucracy now calls mental health problems and substance abuse. The wordplay serves the dual masters of covering for a gross expansion of government while avoiding the potentially triggering word “mental,” which implies a disorder.

I’ll spare the reader having to decipher cryptic meanings and just say that the money the Legislature appropriated last winter will expand the state’s mental health services. Youngsters will have access to a battery of government-run residential treatment and assessment programs throughout the state. It’s the culmination of years of work in which officials from all three branches of state government got together and determined more government is the solution to the problem.

What could possibly go wrong? And what are the tradeoffs?

When government grows, it is always at the expense of someone or something else. Government has to get money to fund its initiatives from the public. Confiscatory tax policies mean moms and dads have to work longer and harder to make ends meet. This, in turn, deprives them of time with their families and of money to take care of them. This is a tradeoff.

And third— an important tradeoff — is Idaho’s “investment” actually delays the hard work that’s really needed in tackling the root of the mental health crisis in Idaho and the world. It’s not for the lack of government programs.

Broken families, fatherless households, phone addiction, social media scrolling, lack of work opportunities, a jail-like education system, and leftist fear mongering over race, gender, plagues, and the environment play a significant role in getting us where we are today. Nutritional factors are also often overlooked in diagnosing patients. Prescriptions for depression, anxiety, and other mental health disorders are almost endemic, because it’s easier and more lucrative to hand out pills than it is to deal with systemic matters.

Government “invests” nothing. It steals, then brags about having done so. The intentions always sound noble, and few challenge the assertions made about how a program is “needed” because tradeoffs don’t get considered, or in their minds, there couldn’t possibly be any. That’s where they’re very wrong.