Trudeau to Destroy 2 Conservative Provinces in the Near Future 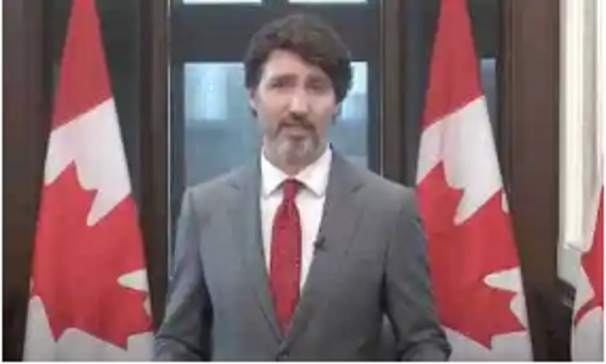 Trudeau to Destroy 2 Conservative Provinces in the Near Future

Authoritarian wrecking ball Justin Trudeau has plans to destroy two provinces that aren’t supportive of him.

Alberta, Canada, in the Western part of the country, has the fourth largest oil reserves in the world after Venezuela, Saudi Arabia, and Iran. And they’re conservative. Trudeau has a plan that will seriously harm them.

“We do not need a Conservative government that won’t be able to show the leadership on vaccinations and on science that we need to end this,” Trudeau told reporters while campaigning in 2021. He said they make “wrong choices.”

Trudeau is also after Saskatchewan, which is oil-rich and Conservative.

The liberal party has tried to get control of the two provinces without success. So, now he will inflict a cap on oil and gas emissions to cut greenhouse gases in Alberta. It’s all political as far as the Conservatives are concerned. They have condemned the plan. Alberta said they will not accept any plan that keeps them from developing their resources.

The Trudeau government responded by saying they will cut emissions up to 45% below 2005 levels and reach net zero by 2050. Lowering emissions is discussed on the global stage, so it is a good excuse to destroy the provinces.

This will be a “catastrophe for all of Canada,” the narrator says in the clip below. Common sense tells us they’re right.

Trudeau is a fascist. 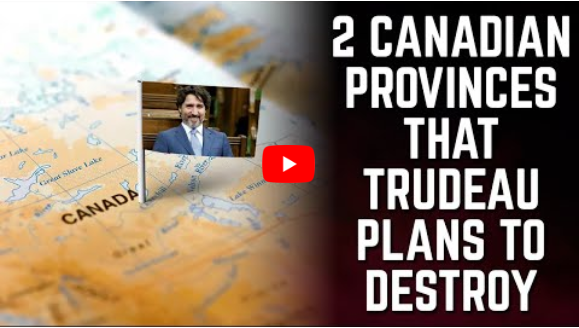