The Republican establishment is out of control and is fighting against conservative candidates and efforts to protect the Constitution and the Bill of Rights with party money, Volusia County Chair Jeff Brower revealed on The Sentinel Report with Alex Newman.

Brower, a farmer and father of 9 who has more constituents than many governors and U.S. Senators, took on the local establishment in Florida’s Volusia County–and won in a landslide. But the powerbrokers never forgave him for it, and continue fighting against him.

One of the most egregious examples was when self-styled “Republicans” on the County Council refused to support a county measure protecting the Constitution and Bill of Rights. Across America, even many Democrats have supported such measures. 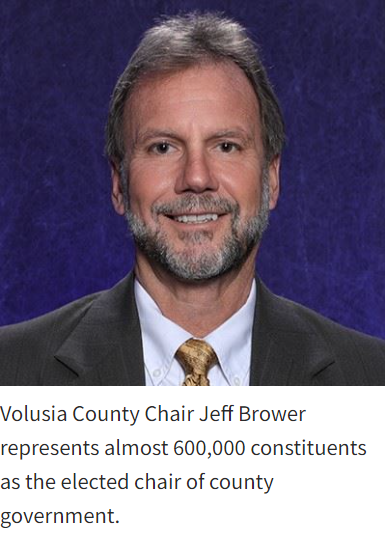 One of the tricks being used by local party bosses involved delaying the votes on conservative Republicans seeking to become precinct committee chairs. This allowed the establishment to rig the endorsement vote in favor of RINOs.

Similar shenanigans are happening in Republican Executive Committees–the county branches of the Republican Party of Florida–all across the state, according to whistleblowers and reports by Florida News Reports. But the grassroots are catching on.

The enormously popular Brower said the Republican Party must be cleaned up in order to protect liberty and America. 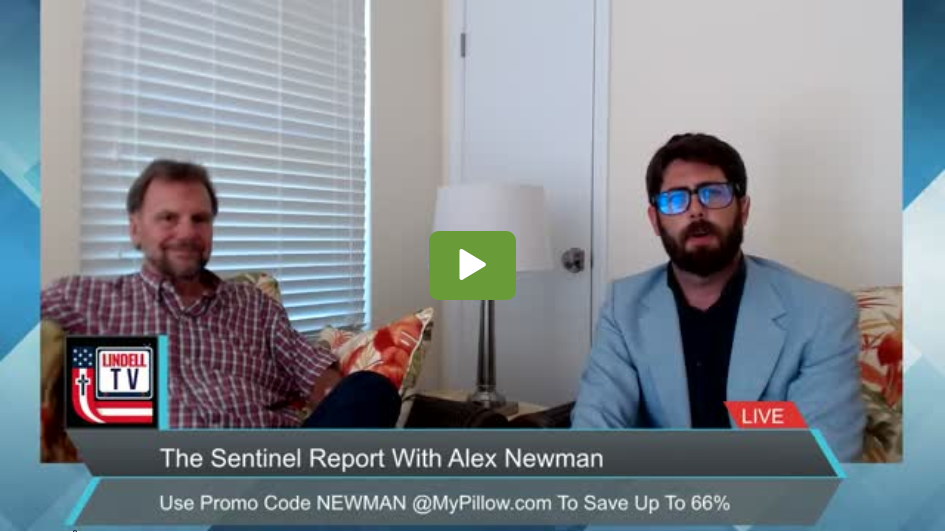 Published with permission of libertysentinel.com