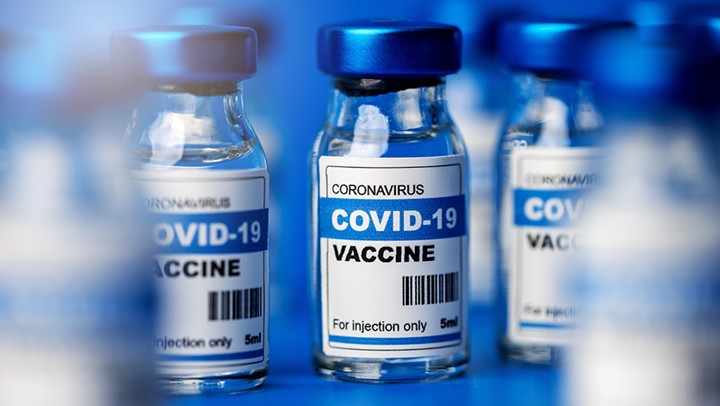 U.S. District Judge Matthew McFarland said in a July 14 decision that “no punishment, discipline or adverse action may be taken against service members who submitted a religious accommodation request for exemption from the vaccine mandate.” His 14-day injunction applied to the Air Force and the Space Force, which was established in December 2019 by former President Donald Trump.

The magistrate of the U.S. District Court for the Southern District of Ohio gave the government seven days to respond and explain why the court “should not grant a class-wide preliminary injunction,” reported Just The News.

McFarland noted in his decision that the Air Force violated the constitutional freedom of affected service members by its “clear policy of discrimination against religious accommodation requests.”

“My clients and I are grateful for the attorneys working on this case and the efforts they have made for religious freedom in the military. While the current temporary restraining order is set to last for 14 days we anticipate that it will be extended.”

Younts said that several airmen he represented already have their administrative hearing scheduled. He added that if the injunction stands, the Air Force cannot proceed with their termination as litigation of the military branch’s alleged violations of the Religious Freedom Restoration Act and the constitutional rights of military members is still ongoing.

Air Force Master Sergeant Nick Kupper, who had served in the military for 19 years, was among those facing expulsion for rejecting the vaccine. However, he cited data from the Department of Defense that showed a three-fold increase in COVID-19 cases and deaths every month since the mandate was put in place.

“I’m just one of hundreds of thousands of [service members] who are being kicked out because we won’t take an illegal, emergency-use vaccine,” Kupper told Fox News host Tucker Carlson.

McFarland’s July 14 ruling was not the first time a magistrate ruled in favor of military service members fighting for their health freedom. Back in February, an unnamed airwoman was permitted to remain unvaccinated on religious grounds.

U.S. District Judge Tilman E. Self III granted a preliminary injunction for the female Air Force Reserve officer on Feb. 15. The magistrate of the U.S. District Court for the Middle District of Georgia ruled that the Air Force had infringed on her First Amendment rights when internal military reviewers rejected her initial request for exemption. (Related: VICTORY: Female Air Force officer becomes first to win injunction against covid jab mandate.)

The airwoman completed a religion-based exemption form in 2021, in which she cited her Christian faith and opposition to abortion as reasons for declining the vaccine. She later appealed the initial rejection in December of the same year.

Self, who served as an Army field artillery officer for four years, described the Air Force’s persistent rejections of COVID-19 vaccine exemptions on religious grounds as “illusory and insincere.”

“It seems illogical to think, let alone argue, that plaintiff’s religious-based refusal to take a [COVID-19] vaccine would ‘seriously impede’ military function – when the Air Force has at least 3,300 other service members still on duty who are just as unvaccinated,” the magistrate’s ruling stated.

“The only difference is that plaintiff is unvaccinated because she followed her religion, and the others were granted either a medical or administrative exemption from receiving a vaccine.”

Watch the video below as Gabor “Gabe” Zolna talks about the fate of three Air Force cadets who refused the COVID-19 vaccine. 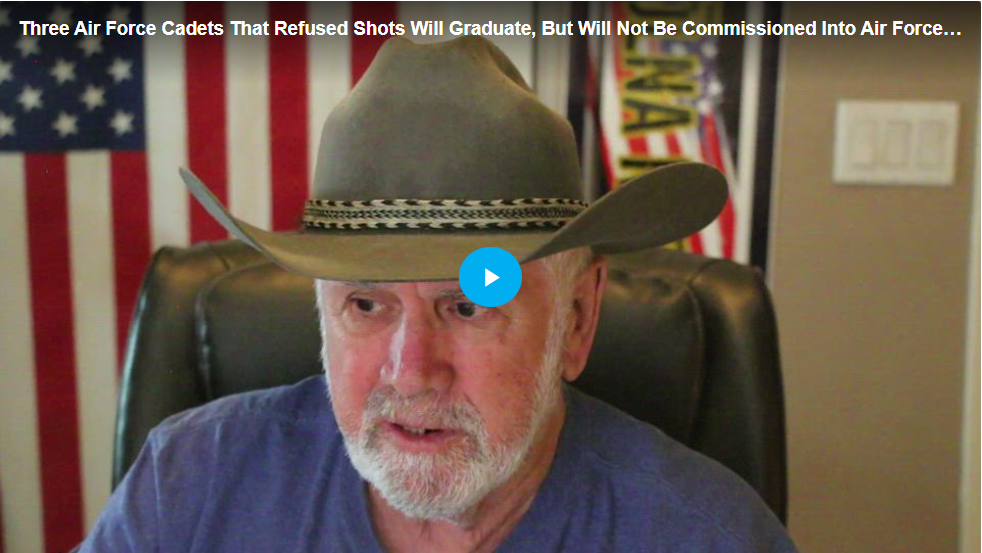 This video is from the zolnareport.com channel on Brighteon.com.

Airman fighting possible DISMISSAL for refusing to get the COVID clot shot.

Air Force rejects requests from soldiers seeking medical exemption from covid vaccine mandates (are they trying to kill off the military?)