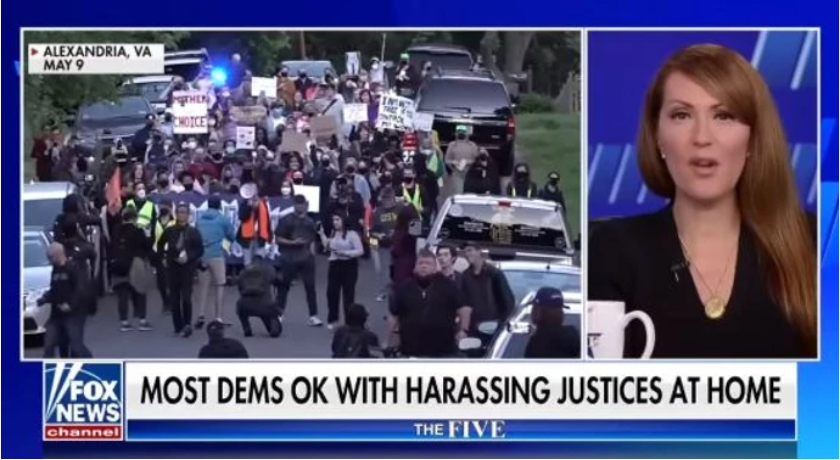 Our much-admired fellow conservative Kurt Schlichter recently posted an article on Townhall asking a question we’ve been mulling for quite some time: Are We Looking At Another Civil War?

Mr. Schlichter observes that, “…while the chance of civil conflict is low, violence is not only possible but it has been used by the left as a means of making political change in America in the past. And the evidence is that the left remains ideologically open to using violence in the future to achieve its goals.”

Allow us to examine the Indian signs along the trail and explain.

Our first marker is a simple, but often forgotten, principle of military planning and theory: in every action the enemy has a vote, and the domestic enemies of constitutional liberty are increasingly voting for violence when they lose on the non-violent political battlefield.

One example torn from the headlines of the past few weeks will suffice to illustrate the point: In the weeks since the Supreme Court’s Dobbs decision at least 23 Pro-Life organizations have been vandalized or firebombed by pro-abortion activists. You can see a partial list through this link.

Regionally, the largest number of attacks was in the Washington, DC area, suggesting to us that those closest to the Democrats’ seat of power are the most likely to engage in violence. The runners up were also mostly in areas governed by Democrats – California, Washington state and Oregon were at the top of the list, with Democrat-controlled areas of otherwise conservative Texas sustaining two attacks.

So much for pulling up your pants and working harder in the next election to solve policy disputes on abortion.

Another sign on the trail leading us to civil war is the Democrats’ relentless demands to change the election system when they lose.

This constant tinkering with election systems is rapidly eroding public confidence in the integrity of elections – especially in the face of Democrats’ abandonment of bipartisan election oversight in their urban strongholds. Barring Republican Party and candidate observers from the ballot collection and counting process (as was done in Pennsylvania, Georgia, Michigan and other states in 2020) guarantees illegitimate elections and a casus belli for those oppressed by what they see as an illegitimate government.

A third and especially important trail sign on the road to civil war is the constant push by Democrats to cancel, shutdown or even incarcerate their opponents. Not a day goes by that Democrats don’t demand that a conservative or Republican opponent be shut out of the political process, or a conservative organization or media outlet be shutdown. 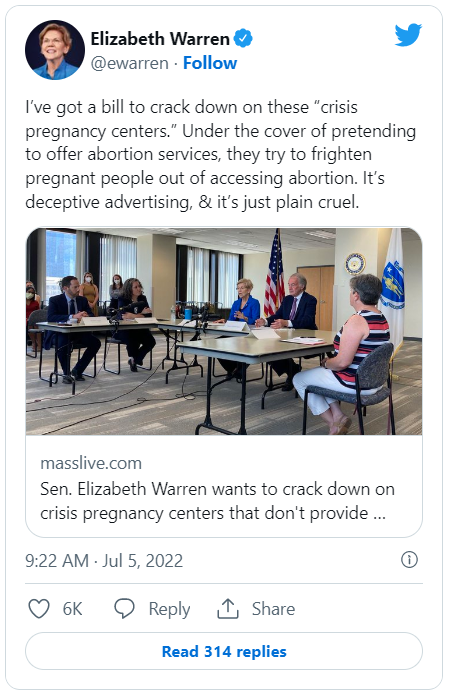 This might fairly lead conservatives to wonder if the only way they can get their views heard is through violence, such as that engaged in by BLM, ANTIFA, Jane’s Revenge and other Leftist militias.

Which leads us to our fourth of the trail signs we see on the road to civil war – the Democrats’ toleration and promotion of violence against their opponents.

Right now, one thing, perhaps the only thing, keeping America from devolving into civil war is the refusal of conservatives to emulate the city-burning violence of the ANTIFA cells in Washington, DC, Portland, Oregon and Seattle and the BLM organizers across the country.

What it will take to release that cork from the bottled-up rage on the Right is unknown, but we have to assume that conservative tolerance for injustice and oppression is not infinite. As the drafters of the Declaration of Independence wrote:

Prudence, indeed, will dictate that Governments long established should not be changed for light and transient causes; and accordingly all experience hath shewn, that mankind are more disposed to suffer, while evils are sufferable, than to right themselves by abolishing the forms to which they are accustomed. But when a long train of abuses and usurpations, pursuing invariably the same Object evinces a design to reduce them under absolute Despotism, it is their right, it is their duty, to throw off such Government, and to provide new Guards for their future security…

As Kurt Schlicter said, “The most important question related to the long decline of America at the hands of a corrupt, incompetent, and terminally foolish ruling caste that controls our major institutions is whether we can pull out of this tailspin without bloodshed.” I join him hoping that we can, but the risk is real and we need to confront it.

Coming up in Part 2 of The Coming Civil War – The Left preemptively takes Rightwing forces off the battlefield.