Trudeau On The Run From Pierre Poilievre About To Call A Fall Snap Election? 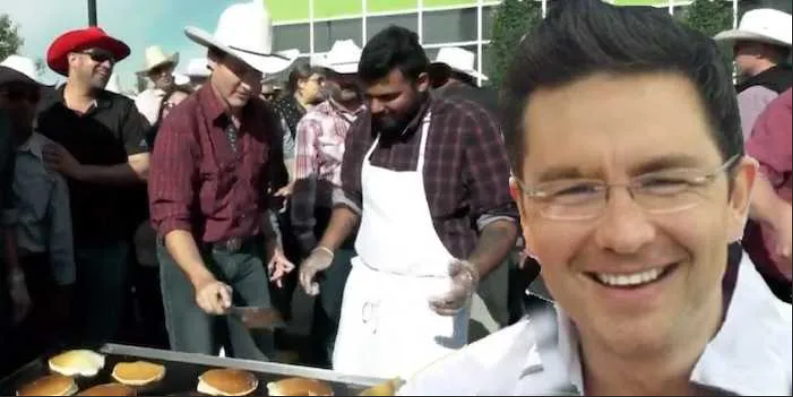 Trudeau On The Run From Pierre Poilievre About To Call A Fall Snap Election?

What to do if the Truckers’ Canadian Freedom Convoy—which led to massive farmer protests in the Netherlands, Germany, Italy and Poland—left your reputation in tatters in the dust; got you jeered and heckled as far away as Europe; or saw you donning a cowboy hat for a picture of you attending the Calgary Stampede at a Liberal fundraiser from 10 miles away? 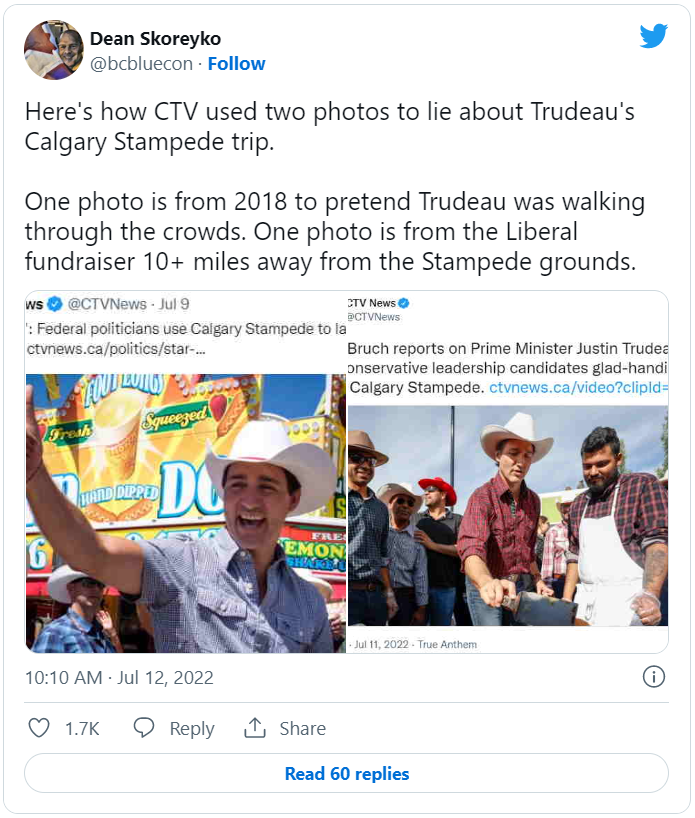 Trudeau is the Clown Prince of Snap Elections

Trudeau is the Clown Prince of Snap Elections, having attempted a Snap Election and failing abysmally costing taxpayers $630 million in 2021—in which he was only able to maintain a pathetic minority government.

A potential Fall Snap Election has been reported by Canada’s The Hill Times, but it costs $7.67 to read it behind a pay wall, which adds up to about $400 a year, if you fall for it.

Canada Free Press would rather have a member of the opposition leak it, and that’s how folk are now getting to read about it:

Enter Member of Parliament Michael Barrett, elected to hold down the fort for Leeds-Grenville-Thousand Islands-and Rideau Lakes; appointed Conservative Shadow Minister for Health, Vice Chair of the Health Committee and who serves as the Official Opposition Shadow Minister for Ethics.

Unlike the prime minister, Barrett, who led the investigation into Trudeau Liberals’ Data Science scandal, can be found in Ottawa or in his home riding, rather than travelling the world leaving Canadians to fight off dark times including spiralling Inflation: 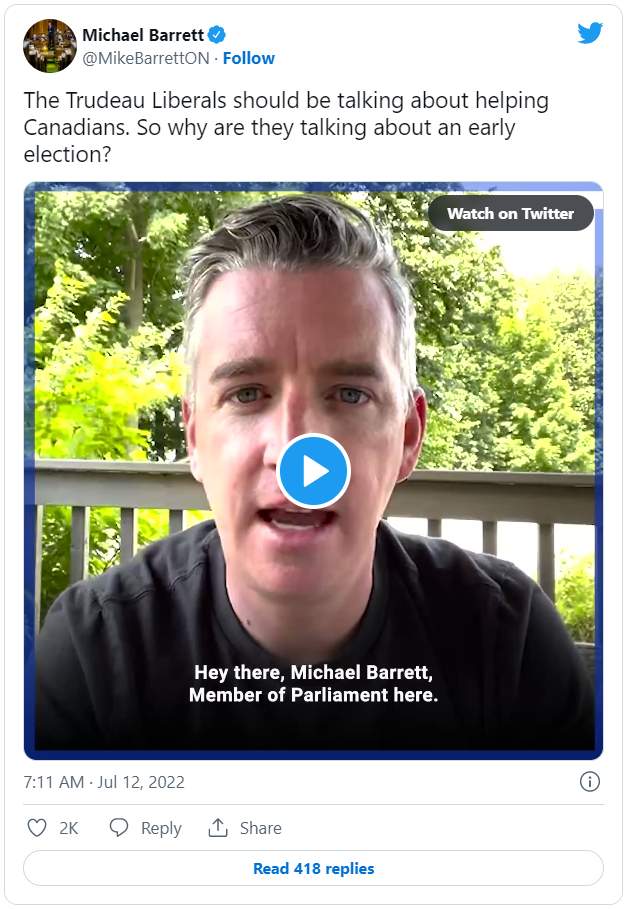 “Hey there, Michael Barrett, Member of Parliament here. And I just wanted to quickly talk about the reports that we’re seeing that Justin Trudeau and the Liberals might call an early election this fall.

“Now, why would they do that when they’ve got their coalition deal with the NDP?

“Well, it looks like the cost of living crisis that we’re experiencing now is going to get a lot worse before the winter.

“What are we seeing right now?

“We’re seeing gas prices at the pumps, that mean the Canadians can’t even put a full tank of gas in their car to get to work.

“We’re seeing prices at the grocery stores that mean that Canadians are making really tough choices about what they can and can’t buy, to be able to feed their families and to feed themselves.

“And of course, we’re seeing disastrous results across government, whether it’s having to camp out to get a passport, or lines at airports, or cancelled flights altogether.

“All of them are the result of mismanagement by the Trudeau Liberals. And Justin Trudeau, instead of looking Canadians in the eye, instead of coming up with a plan to address these issues, he’s travelling around the world and doing anything he can to avoid accountability today.

“And before Canadians see how bad it’s really going to get, now they’re talking about having an election this fall, while I’m meeting with business leaders in my community, talking about the challenges that they’re facing.

“But or course, we’re getting inaction and excuses from the Trudeau Liberals.”

Canada’s Absentee Prime Minister can run, but he can’t hide

Trudeau’s growing list of detractors here at home and abroad make it clear that Canada’s Absentee Prime Minister can run, but he can’t hide. 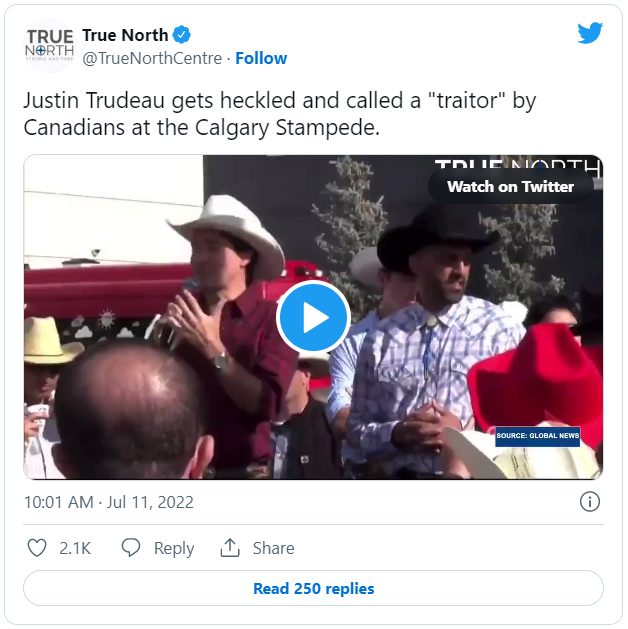 RSS Feed for Judi McLeod
Judi McLeod is an award-winning journalist with 30 years’ experience in the print media. A former Toronto Sun columnist, she also worked for the Kingston Whig Standard. Her work has appeared on Rush Limbaugh, Newsmax.com, Drudge Report, Foxnews.com.