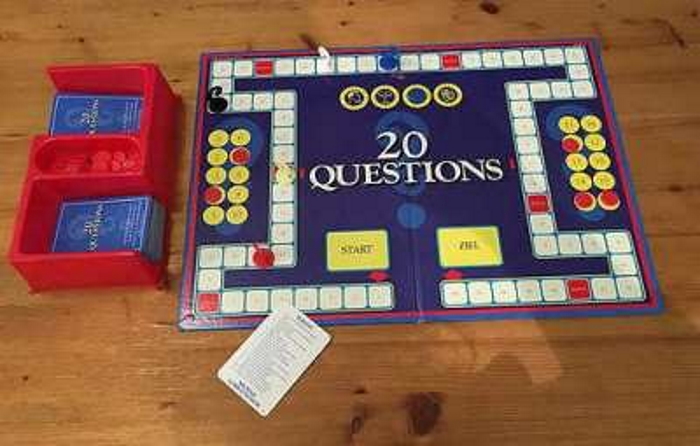 This piece was written over a year ago. Still asking.

We know the radical Left and their minions in the media which controls the Democrat Party will never answer them, but keep asking anyway.

You can probably think of many more, but this should probably be the next question:

If you are aware of any of these things but refuse to alter your views or your behavior, how do you sleep at night?

Karen Kataline’s style has been described as “funny, feisty, but fair.” She hosts Spouting Off, a live, call-in talk show covering politics, pop culture, and social psychology. She maintains an active blog and her Op-Eds can be seen online at Fox News, Investor’s Business Daily, Western Journal, Town Hall, The Daily Caller, FrontPage Mag, and The American Thinker.