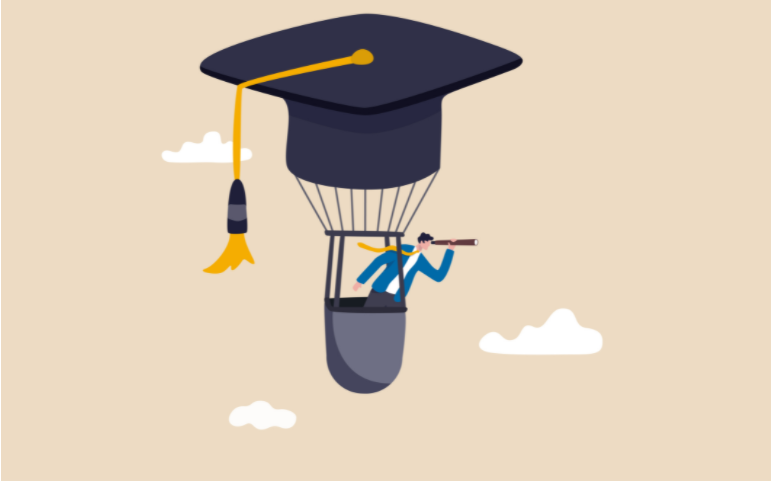 Liv Finne of the Washington Policy Center explains how ‘now that the baleful influence of this mean-spirited provision has ended, Washington lawmakers are free to join other states in offering families access to popular education choice programs’

Last week, in Carson v. Makin, the U.S. Supreme Court struck down the notorious Blaine Amendment.  The Court ruled that state officials may not discriminate against religious schools in funding a general education program that includes non-religious private schools.

A relic of 19th century anti-Catholic bigotry, the Blaine Amendment was written into the constitutions of Washington and 36 other states at the insistence of Senator James G. Blaine.

In the 1800s Senator Blaine and others like him feared the large number of Catholic immigrants arriving at the nation’s ports.  His effort to write anti-religious bias into the U.S. Constitution failed, but he used his considerable influence in the U.S. Senate to force people living in Mid-Western and Western territories to adopt his amendment before they would be allowed to enter the union.

More recently the fierce opponents of giving families school choice have cited the Blaine Amendment to block Washington families from accessing state learning assistance to send their children to a private school.

At the same time, family choice in education is becoming more popular, particularly after the long COVID-related closing of public schools (but not private and charter schools), and the recent introduction of radical Critical Race Theory and sex-focused curriculum in public schools.

This is true only in a narrow, technical sense.  Washington currently does not have an education choice program that includes private schools, but our state is very much impacted by the ruling, and in a good way.  The court has freed the people of Washington from the hateful legacy of 19th century bigotry that has tainted our constitution since statehood.

Lawmakers in 32 states and the District of Columbia have moved forward in providing families with a choice of public funding to attend a private school.  These highly-popular programs are often over-subscribed.

In the last session four forward-looking education choice bills were considered in the Washington legislature.  These bills would offer up to $10,000 per child per year to pay for private school or homeschooling and are crafted for the particular benefit of low-income, special needs and foster children.

As these bills are debated, hardliners can no longer cite the Blaine Amendment in an effort to block their passage.  Now that the baleful influence of this mean-spirited provision has ended, Washington lawmakers are free to join other states in offering families access to popular education choice programs.

Liv Finne is the director of the Center for Education at the Washington Policy Center.