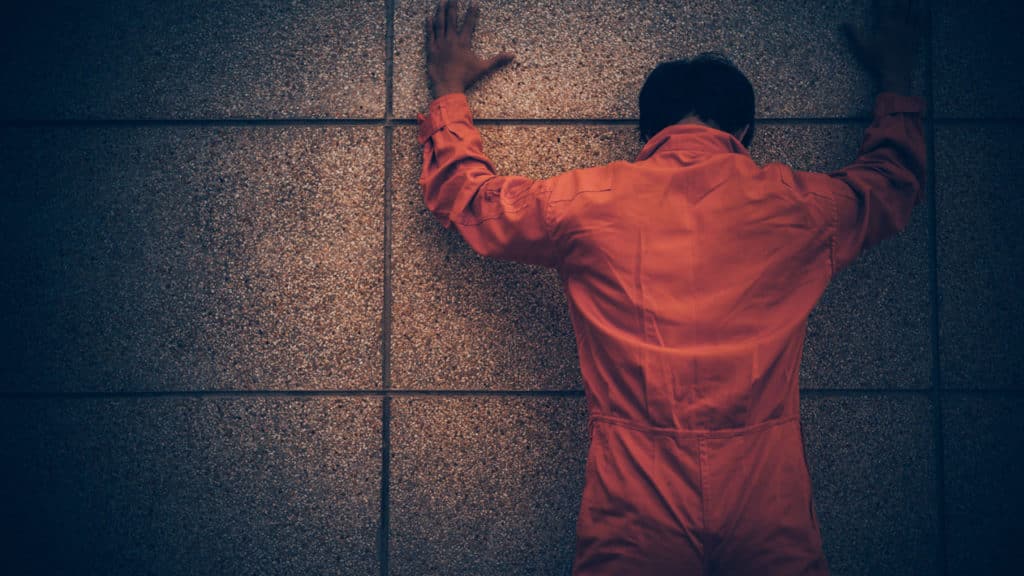 I hold it that a little rebellion now and then is a good thing, and as necessary in the political world as storms in the physical.” – -Thomas Jefferson, Jan. 30, 1787

When Thomas Jefferson wrote to his friend, neighbor and colleague, James Madison, his view that the basis of government must be to preserve liberty rather than order, the War of Revolution against Great Britain had been won, the Articles of Confederation were in place and Madison was beginning to prepare for his pivotal role in the drafting of the Constitution.

He arrived in the then-capital of the new nation with a draft of a new constitution in his mind and in his notes. The draft would undergo many changes throughout the summer of negotiations in 1787, and the document would eventually receive the support of all delegates and be ratified by the 13 states, without Jefferson’s preferences of liberty over order.

Yet, five of the ratifying states made it clear that they might change their minds if a Bill of Rights embracing Jefferson’s sentiments was not added to the Constitution. Jefferson, 3,000 miles away, shared the same fear as ratifiers in the hesitant states that the new government that Madison and his colleagues offered needed to be chained down when it came to personal liberty.

Among the amendments ratified was the Fifth, which guarantees that “No person … shall be deprived of life, liberty, or property, without due process of law.”

Due process means that all defendants in criminal cases and all persons detained by the government are entitled to know the charges against them, are entitled to a fair jury trial with a neutral judge, and enjoy the right to appeal an adverse verdict. Due process also means that the government cannot imprison a person without filing charges at the time of imprisonment nor keep him confined after he has served his prison term.

I offer this sterile background in basic American constitutional history in order to address a lamentable constitutional mess now going on at the U.S. Naval Base in Guantanamo Bay, Cuba.

The age-old clash between order and freedom, about which Jefferson wrote, often comes down to uneasy cases. Cases are uneasy when the litigants whose rights are being violated are unpopular, unsympathetic or unknown.

Two such cases are making their way through the courts — and in both cases, the Trump administration and the Biden administration argued that somehow, under the Constitution, the government can lawfully confine convicted felons even after they have served their full prison terms and can even confine dangerous persons without filing charges. These arguments are chilling.

The arguments are also immoral, un-American and unconstitutional, and their effects are exquisitely unlawful. Yet the feds — under both political parties — continue to get away with trashing the Constitution that, to a person, they have all sworn to uphold.

Majid Khan, who was tortured by the CIA for two years before being shipped to Gitmo, pleaded guilty to diverting $50,000 from a Pakistani organization to an al-Qaida affiliate that used the funds in the bombing of a Marriott Hotel in Jakarta, Indonesia in 2003. At his sentencing, he was permitted to describe the torture visited upon him by the CIA.

His unchallenged testimony was so vivid and gripping that his military jury recommended clemency, and the judge agreed. His prison term ended three months ago on March 1, 2022. He is still confined, unable to communicate with anyone but his lawyers.

Even worse is the case of Abdul-salam al-Hela, who has been confined at Gitmo for nearly 20 years and has not yet been charged with a crime. The government’s dilemma is its fixation on torture. The evidence it has against al-Hela was obtained by the torture of al-Hela himself and others. The government knows that it cannot be used in any criminal prosecution in any American court. Yet, under the administration of President George W. Bush, torture was encouraged, rewarded and never punished.

The CIA in the Bush years behaved as if the Constitution to which its officers took an oath of support was just a piece of paper, without the force of law, without a moral underpinning and without the guarantees of due process. And in both of these cases, a federal appeals court in Washington, D.C., which has jurisdiction over the Constitution trashers at Gitmo, has permitted this to occur; in Khan’s case because he is not an American, and in al-Hela’s case because he is too dangerous — even after 20 years of unjust imprisonment — to be set free.

Neither of these excuses holds up under even rudimentary scrutiny. The plain language of the Fifth Amendment protects all persons, not just Americans, and it protects them from the very deprivation of liberty that the feds are presently causing. If the government can decide on its own to confine prisoners after they have served their terms or to confine them without filing charges, then no one’s liberty is safe and the guarantees of the Constitution are toothless and meaningless.

As Jefferson wrote in the Declaration of Independence, when the government assaults the very liberties it was hired to protect, it is time to alter or abolish it.