Electric vehicles a tool of tyranny 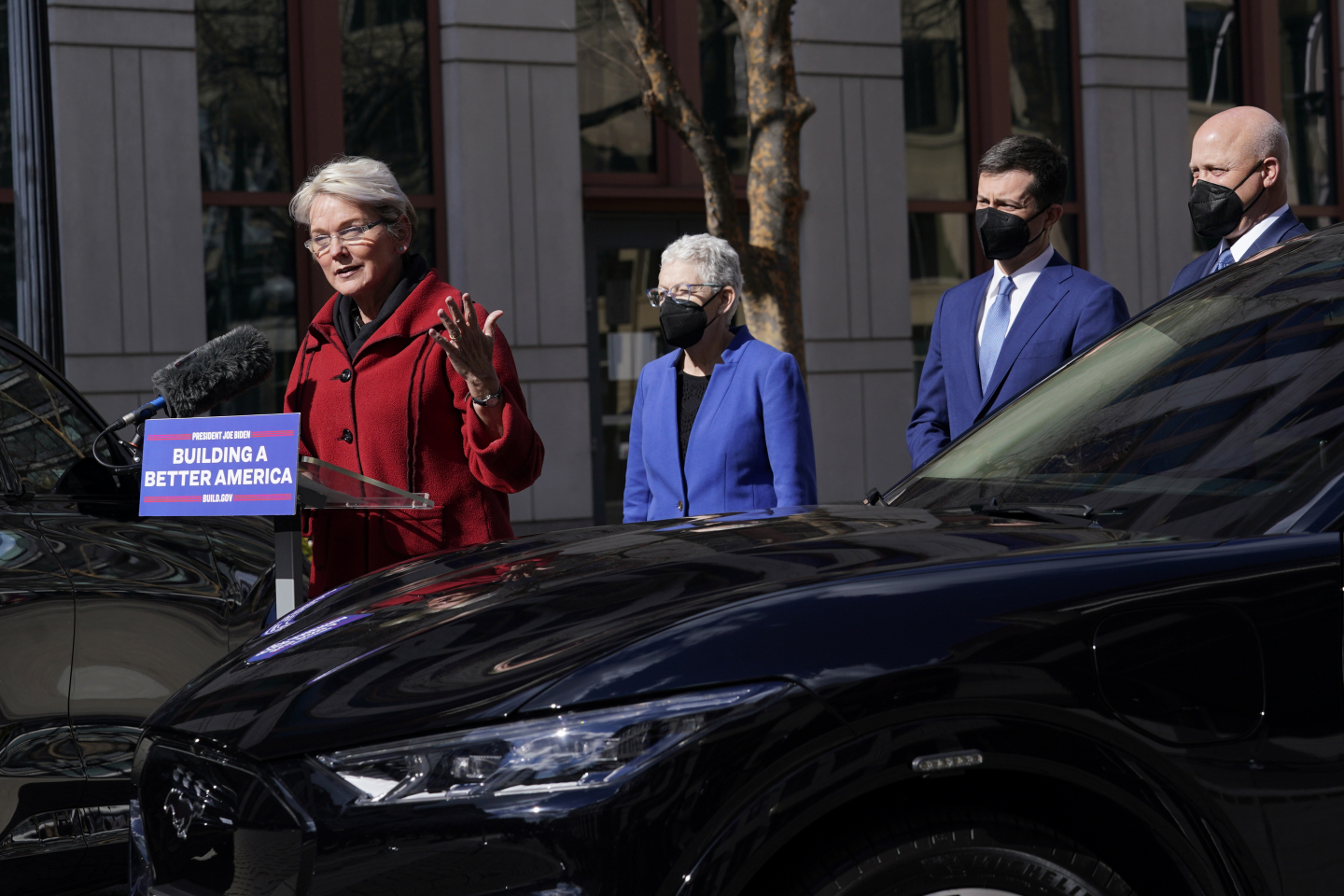 Electric vehicles a tool of tyranny

First, don’t blame the vehicle. It is a tool that might be just what Los Angeles needs to cope with inversions. Electric vehicles are also very good as airport shuttles and for other locations where short, repetitive routes are the primary use. Some may even be fun to drive (except when they catch on fire).

But do not believe for a minute that the plan is to replace each of the 275 million gasoline- and diesel-powered vehicles on the road today in the United States with electric vehicles (which today comprise just 1 percent of the U.S. fleet). Worldwide, there are nearly of 1.5 billion vehicles on the road today, but only 6 million are EVs. That’s less than 0.5 percent. And most of them are in China, which controls the supply of batteries and electronics for EVs.

U.S. auto factories today manufacture about 9 million new vehicles annually [of the world total of 80 million]. Americans also import 6 million vehicles a year, almost all of them with internal combustion engines (ICE). At that rate, even if every factory were converted to EV construction (and sufficient materials were available), it would take 20 to 30 years just to replace current fleets, assuming none are retired and none are damaged in accidents. Not. Gonna. Happen.

The fact is that, thanks to powerful marketing campaigns, ridiculous subsidies and kickbacks, the meager orders for EVs today cannot even be fulfilled. Customers are waiting several months for delivery, thanks in part to the backlog at U.S. ports and in part to sheer lack of supply of batteries and other components that are built in China.

The major reason? Supply chain challenges have caused the price of nickel, cobalt, and lithium to surge, such that raw materials costs for the typical EV have risen from $3,381 in March 2020 to $8,255 (in inflationary dollars) today. And as demand rises, these prices will increase, especially given that the Biden Administration has thwarted every attempt at domestic production of these “critical” minerals.

The media and the White House are simply not telling you the truth.

But the World Economic Forum recently let the cat out of the bag. Their goal: You will own nothing and be happier for it. Or, as Israeli historican Yuval Noah Harari put it, “There will be two classes: The exploited and the useless class (people who don’t adopt wearable technologies, metaverse, etc.). It’s better to be exploited than be useless.”

Let that sink in. The plan is not for you to be able to purchase your own electric vehicle. And you will have to gain permission – through a Chinese-style social credit system – to be allowed to use a government-supplied vehicle.

Remember that, campaigning in 2020, Joe Biden pledged that, “We are going to get rid of fossil fuels.” His every action as President, including draining the Strategic Petroleum Reserve, has moved this nation toward that goal.

First, he canceled lease sales and pipelines; second, he enabled chaos by telling Vladimir Putin that “a minor incursion” into Ukraine would be just fine; third, his unprecedented federal spending has brought double-digit inflation and a near collapse of the stock market. Today, Biden’s war on fossil fuels continues even as Europeans are loosening their “Net Zero” commitments to meet immediate demand, even reopening coal-fired power plants.

Today, there are only about 6,000 EV fast-charging stations spread across the United States, as compared with 168,000 facilities (most with multiple pumps) that sell gasoline and/or diesel fuel. And none of these (along with the 42,000 slow charging stations) can service the throughput of gasoline and diesel stations. There are plans, and funding, to increase that number at considerable public expense, but actual construction is far down the road and may be curtailed.

As Andrew Moseman writes, “Large cities have a growing number of fast chargers, but not nearly enough to accommodate a major influx of EVs. Away from cities, these chargers are strung along interstate highways closely enough to allow electric cars safe passage. Otherwise, they are nearly nonexistent in rural America.”

News flash: A readily available 2-gallon gas can provides enough gasoline to get to a filling station, but there are very few mobile charging stations for a depleted EV battery.

And that brings us to another matter. Electric grid operators are warning of electricity shortages at a time when the government wants to vastly increase the number of electric vehicles to numbers that would break the grid. As states and Washington conspire to shut down existing power plants faster than they can build “green” energy (with its ebbs and flows that disrupt power transmission certainty), the electricity shortage will only grow.

West Virginia Senator Joe Manchin perhaps put it best. “It makes no sense to me whatsoever,” he stated, “when supply and demand – we can’t produce the products [EVs] for the people who want it and we’re still going to pay them to take it? It’s absolutely ludicrous in my mind…. We are getting ourselves tangled in a situation that we’re not going to be able to supply … everything that’s going to be needed for this product.”

But that IS the goal. To take away the freedom to drive for most Americans. The poor and middle class be damned. They are mostly “irredeemable deplorables” or “useless” anyway, especially as the elites switch to artificial intelligence and robotics that require neither vacation time nor sick leave, nor even health insurance.

The elites have already convinced or cajoled auto manufacturers into pledging to stop building ICE vehicles within the next three to eight years. Some are gearing up to produce electric vehicles despite the design flaws, materials shortages, weak economy, and other factors that are already causing a decline in new vehicle sales.

Perhaps the elites are counting on the ongoing love affair of the “woke” generation with electric vehicles that most do not own and only some even drive. In Wokeville, virtue signaling is far more important than logic or reason or economics or common sense, so they almost never question whether the dogma of the day will actually come to pass tomorrow. It’s “call and response” 24/7/365.

But most of us are more awake than woke – and we smell this rat a long way off.  Americans will have to fight to keep their vehicles.