Report: Arrest of Donald Trump Will Be The Democrats’ October Surprise Ahead of Midterms 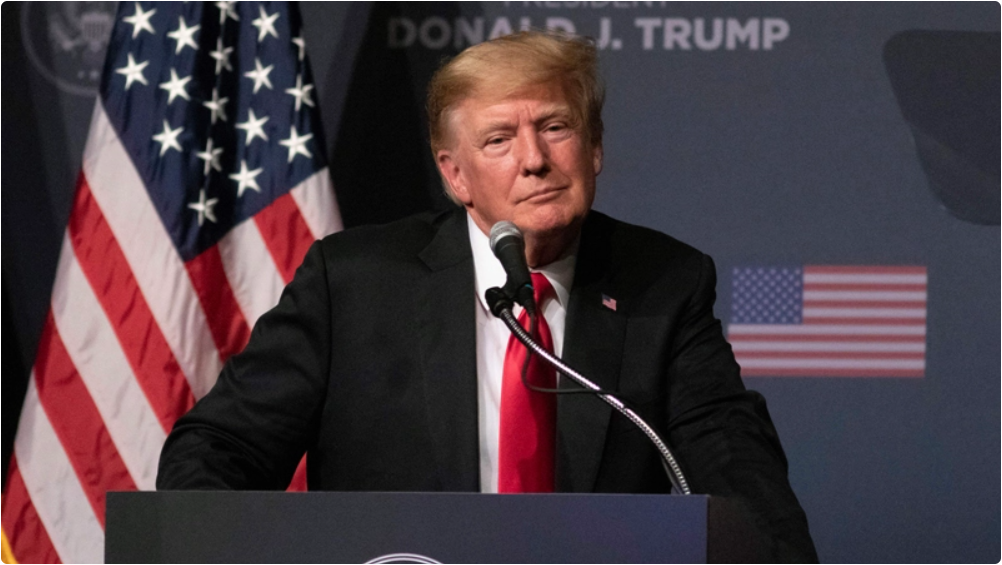 Report: Arrest of Donald Trump Will Be The Democrats’ October Surprise Ahead of Midterms

“It’s not like they’re going to let Donald Trump turn himself in. They’re going to make this as theatrical as they possibly can,” says reporter Julie Kelly.

The Democrats are planning to arrest former President Donald J. Trump in a desperate bid to turn the tide ahead of their imminent midterm election defeat, according to reports.

Investigative reporter Julie Kelly from American Greatness joined author Lee Smith on EpochTV.com on Friday to discuss the Democrats’ plan for an “October Surprise” to advance their “insurrection” narrative and pivot from Joe Biden’s spate of epic domestic and foreign policy disasters.

“They’re going to try to put Donald Trump in handcuffs. This would certainly be quite an October Surprise, and we certainly anticipate Democrats are not just going to fold up for this election, even though everyone is talking about an enormous red wave,” Smith said.

The Democrats hope their planned arrest of Trump just before the midterms will spark a ripple effect that will foment into more “mini insurrections,” Kelly argued.

“The outrage and uprising on our side will be condemned. It will not be reported as justified – which of course it will be – so this will be their next election trick,” Kelly said.

“They just have so many tricks up their sleeve. They’re not just going to hand the House and Senate over to Republicans,” she added.

Smith also warned that if Democrats are able to arrest Trump, the Republic will officially “transition” to a “third world state.”

“What they did to Roger Stone, what they did to [former White House economic adviser] Peter Navarro, the idea that they’re going to try go after Donald Trump in the same way, this will have profound effects on the fabric of this country,” Smith said.

Kelly likewise warned that Democrats will make Trump’s arrest under “garbage” charges as “theatrical” as possible and called for Republicans to “wake up.”

“Furthermore, the charges are complete garbage,” she continued. “Conspiracy to do what? Conspiracy to expose all of the unlawful election practices in numerous states?…These are bogus charges. And I think that will infuriate people even more.”

Despite the fact the January 6 committee hearings are practically non-existent on the American people’s radar, the Democrats are nevertheless plowing ahead with their “insurrection” campaign and subsequent cover-up of evidence.

For example, Rep. Adam Schiff (D-Calif.) filed an amendment for the forthcoming NDAA that would conceal any information collected by the U.S. military for use in congressional investigations or court proceedings.

Currently, Republicans are favored over Democrats to win back majorities in Congress, with a CNN poll from May showing 49% of voters would vote Republican compared to 42% who’d vote Democrat.

CLICK HERE to watch our live feed that’s now streaming 24/7 on GETTR! Also, be sure to follow Alex Jones and Banned.video on GETTR for breaking news and exclusive information!