WE THE PEOPLE JUST STOPPED WHO – FOR NOW 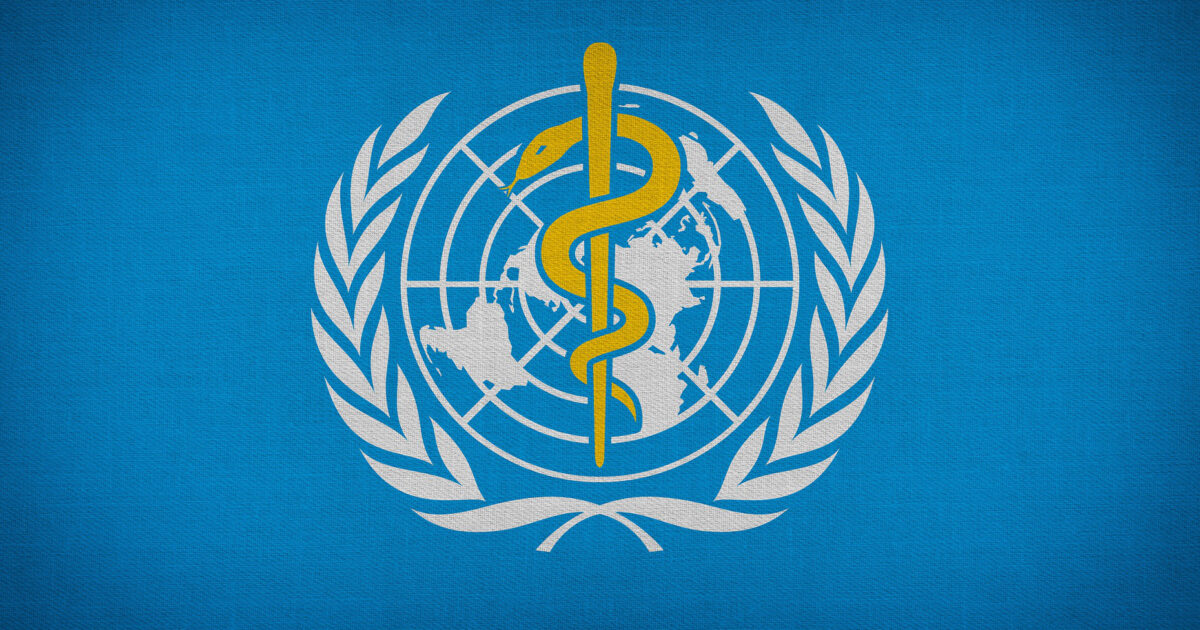 WE THE PEOPLE JUST STOPPED WHO – FOR NOW

“We the People” threw a sabot into the machinations of the WHO, the World Health Organization, stopping them from setting up a system that would grossly infringe on our national and individual sovereignty. In January, the Biden administration proposed amendments to the International Health Regulations (IHR) that cover 194 Member States. According to the IHR: “While disease outbreaks and other acute public health risks are often unpredictable and require a range of responses, the International Health Regulations (2005) (IHR) provide an overarching legal framework that defines countries’ rights and obligations in handling public health events and emergencies that have the potential to cross borders.” Overarching means comprehensive, all-embracing, and that, in my opinion, defines their aims exactly – and the reason to get the U.S. out of the WHO and, ultimately, the U.N. if we wish to save this country.

The amendments that started this whole firestorm would have given unilateral power to the Director General of WHO to determine WHAT CONSTITUTES A PUBLIC HEALTH EMERGENCY of international concern. Peter Breggin, a Harvard-trained psychiatrist, former U.S. Public Health Service officer, and former National Institute on Mental Health (NIMH) consultant, wrote, “The power to declare health emergencies is a potential tool to shame, intimidate, and dominate nations. It can be used to justify ostracism and economic or financial actions against the targeted nation by other nations aligned with WHO or who wish to harm and control the accused nation.” That would definitely be a tool in the globalists’ asymmetrical warfare arsenal. WE DON’T WANT IT.

Think about what constitutes a public health emergency. Does the non-existing climate change constitute a public health emergency? Tedros Adhanom Ghebreyesus, the Director General of WHO (which is under the U.N. umbrella) would most likely believe it so. In fact, the World Health Organization has stated that Climate change is the biggest health threat facing humanity[1]. Bigger than COVID? Then it would definitely give Ghebreyesus a free hand to let those amendments loose on the world’s population.

One of the actions taken by “we the people” that was so very effective during this last skirmish was submitting responses re the proposed amendments. Dozens were able to submit their oral objections and many thousands sent in their objections. The WHO said they had received over 30,000 responses – most of them negative. There will be no invitation for responses this time.

We bit the bullet – until next week. Yep. The WHO pulled a silly and fully illegal rabbit out of their hat to end the last meeting supposedly on an “high” note (see Catching Fire News Video, People Power Defeats Biden at the WHO).1 But they have scheduled more rounds of meetings running from June 14th through the 17th [2] with Subgroup A (meeting the first two days) “discussing “the outline of substantive elements relating to the respective categories of pandemic prevention and preparedness” and Subgroup B will study “pandemic response and recovery” the last two days. The draft of their findings will be presented at the next meeting starting July 18th.

What are some of the things that will be addressed later this month? Let me give you just a few (or more) “highlights”:

Now “We the People” need to make it clear that we meant what we said during the earlier meeting. We are not going to take it any more. Please go to StopTheWHO.com[3] and share the information James Roguski has amassed there for us. Take this information to your local, state, and federal representatives and tell them WE are not going to fall for this. We want it gone. And we want the U.S. out of the WHO, now!