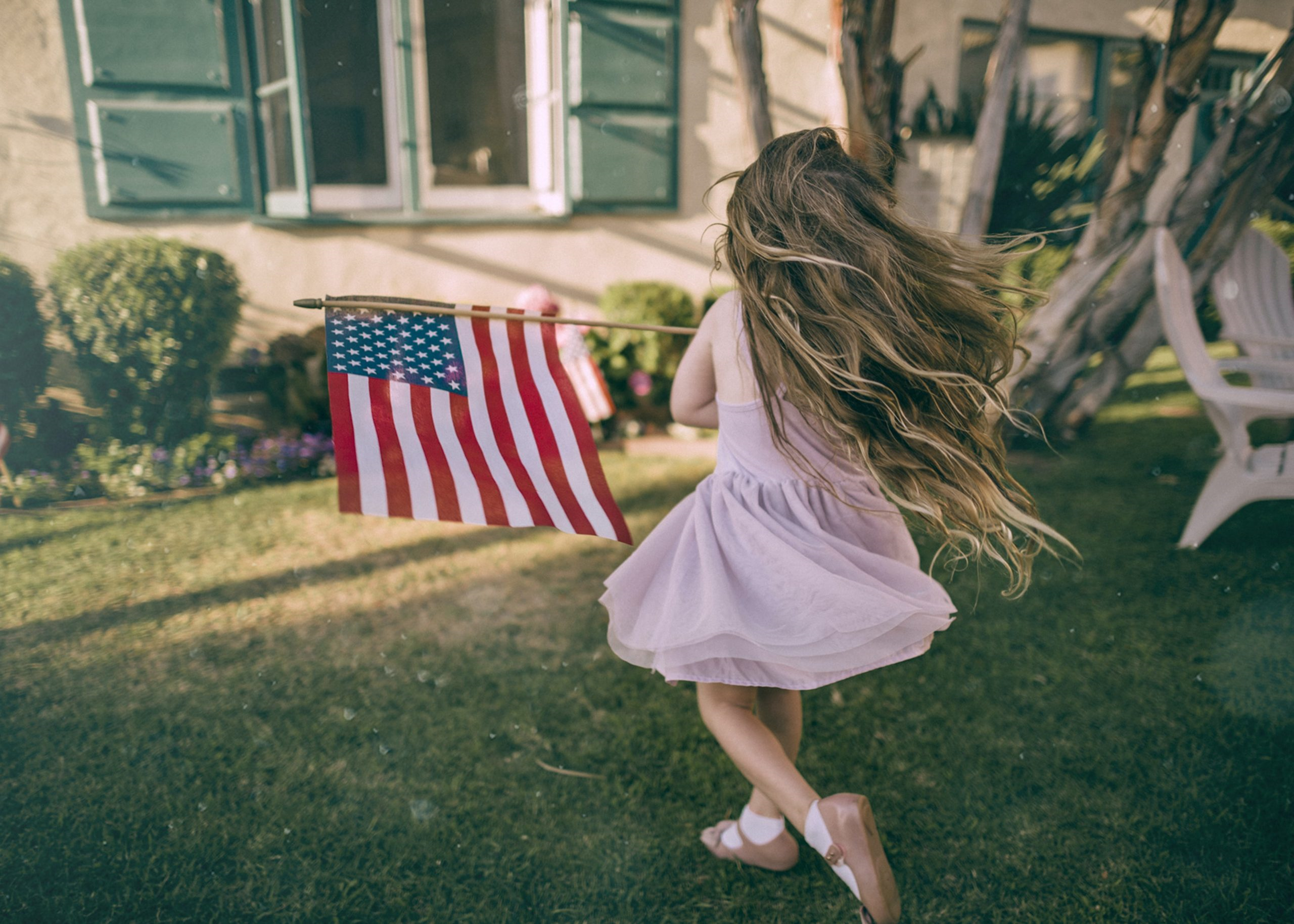 The standards were released yesterday by the Civics Alliance, a coalition of individuals and organizations devoted to improving civics education across the United States.

The American Birthright standards are designed to give students a high-quality civics education that focuses on content mastery and America’s foundational history of liberty so that high-school graduates are prepared to be productive citizens.

In an emailed press release, the Civics Alliance described the project:

The model standards provide the comprehensive content knowledge in history, geography, civics, and economics that schools should teach in each grade from pre-kindergarten through high school, and teaches students to identify the ideals, institutions, and individual examples of human liberty, individualism, religious freedom, and republican self-government; assess the extent to which civilizations have fulfilled these ideals; and describe how the evolution of these ideals in different times and places have contributed to the formation of modern American ideals.

Above all, American Birthright teaches about the expansion of American liberty to include all Americans, the contributions that Americans from every walk of life have made to our shared history of liberty, and America’s championship of liberty throughout the world.

The Idaho Freedom Foundation’s Center for American Education (CAE) is proud to endorse the standards. The CAE’s Education Policy Director, Anna Miller, serves as a member of the American Birthright Steering Committee.

Other organizations that have endorsed the standards include the Claremont Institute, the Family Research Council, the Goldwater Institute, and the Idaho Association of Scholars.

The American Birthright standards will be instrumental in civics education reform. Idaho’s state social studies standards matter because they are used by the State Department of Education, which advises public charter schools and K-12 school districts as they design curricula.

State social studies standards also influence teacher training and serve as a framework on which teachers rely when creating their individual lesson plans. Furthermore, state standards influence textbook authors and assessment companies, including the highly influential College Board. Having state social studies standards that teach kids about their birthright of liberty and aid them in becoming content masters is therefore critical in giving students a meaningful civics education.

Idaho should adapt and adopt the American Birthright standards as a first step toward restoring civics education and forming productive citizens in Idaho.

To view the standards, visit the Civics Alliance’s website at: https://civicsalliance.org/american-birthright-the-civics-alliances-model-k-12-social-studies-standards/.