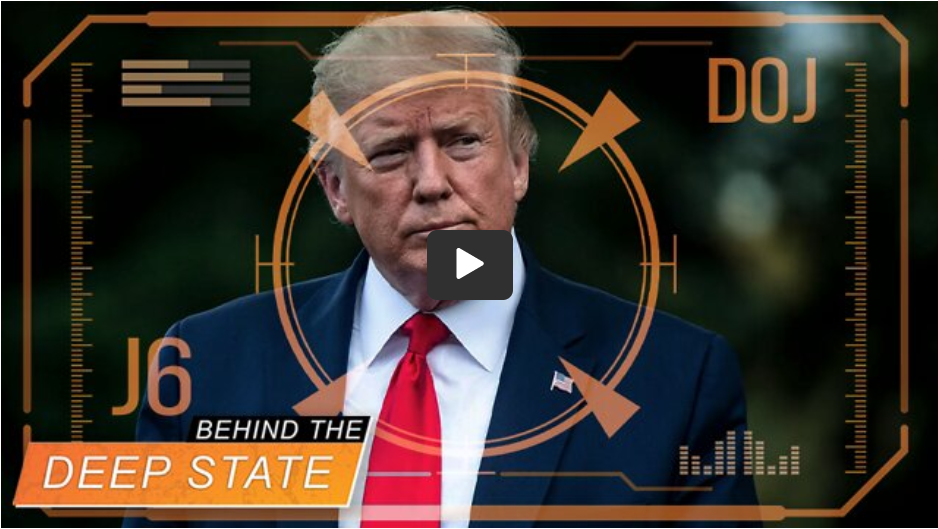 The January 6 Select Committee in Congress and the highly politicized Biden administration’s Department of Justice are working to eventually prosecute and jail Donald Trump, The New American magazine’s Alex Newman explains in this episode of Behind The Deep State. That is a Deep State plot to demoralize and crush the opposition to globalism and the destruction of the United States. Already, numerous key Trump allies, officials and advisors have been successfully targeted. If this plot succeeds, it will only get worse. Americans must get involved to stop the spread of this evil! 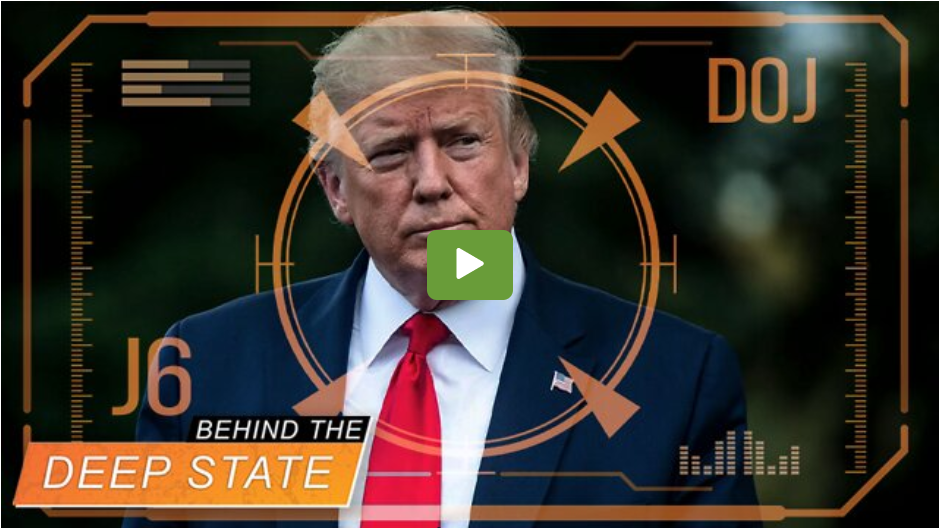