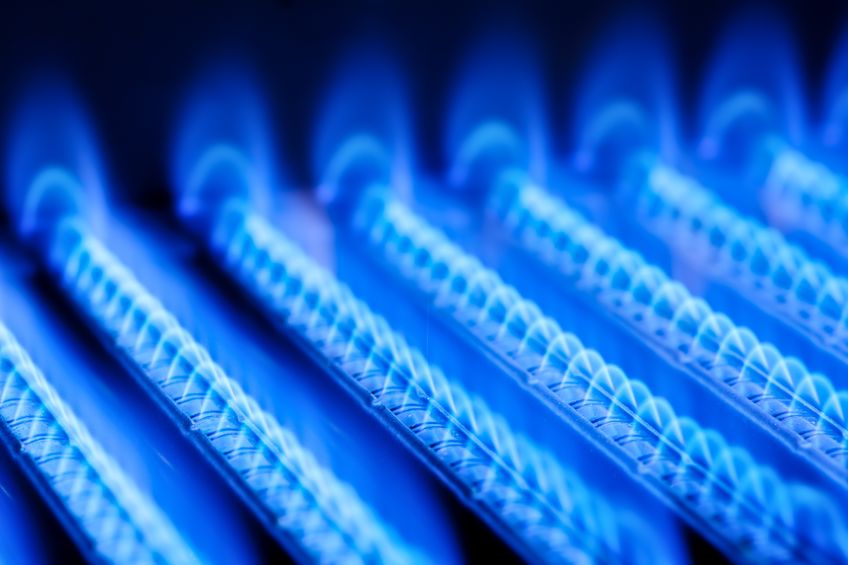 Russia’s attack on Ukraine has triggered another global energy crisis. Oil is over $100 per barrel and may stay at high levels for months or years to come, and Americans are feeling the effects of this it at the pump. But why haven’t natural gas prices in the United States followed oil prices to unprecedented levels? Well, natural gas has a very different and important story that is little understood.

The United States has vast deposits of natural gas. Not only have U.S. proved reserves increased nearly every year since 2000, but the “Shale Revolution” that has resulted from the combination of hydraulic fracturing and horizontal drilling, has enabled the U.S. to significantly increase its natural gas supply. This combination of plentiful domestic supply and ease of extraction is providing the U.S. with protection against the rising hydrocarbon prices being felt elsewhere.

In contrast, in years past, U.S. natural gas prices were linked to oil. If that were still the case, with oil at $100 per barrel, U.S. customers could be paying over $16.00 per MMBtu. However, natural gas prices decoupled from oil prices in North America after 2005 with the development of shale gas. This decoupling creates a firewall against further cost-push inflation in the energy sector and the price stability provided by abundant natural gas at this critical time cushions other price shocks.

We can further enhance these benefits to U.S. consumers and deploy natural gas as a global strategic asset by investing in new natural gas infrastructure. New pipelines will ensure all domestic markets can reap the awards of U.S. natural gas while protecting consumers from greater price inflation. With additional and expanded liquefied natural gas (LNG) export terminals, both in the U.S. and Europe, natural gas will provide a clean and abundant source of energy at much lower and more stable prices worldwide.

Ed Finklea is an energy advisor to the Alliance of Western Energy Consumers.  He has represented energy consumers in regulatory matters since the 1980s.