My Latest Exclusive Interview with President Trump, the Revelations, His Shocking Response About Running for House Speaker, and Proof America is Under Communist Attack 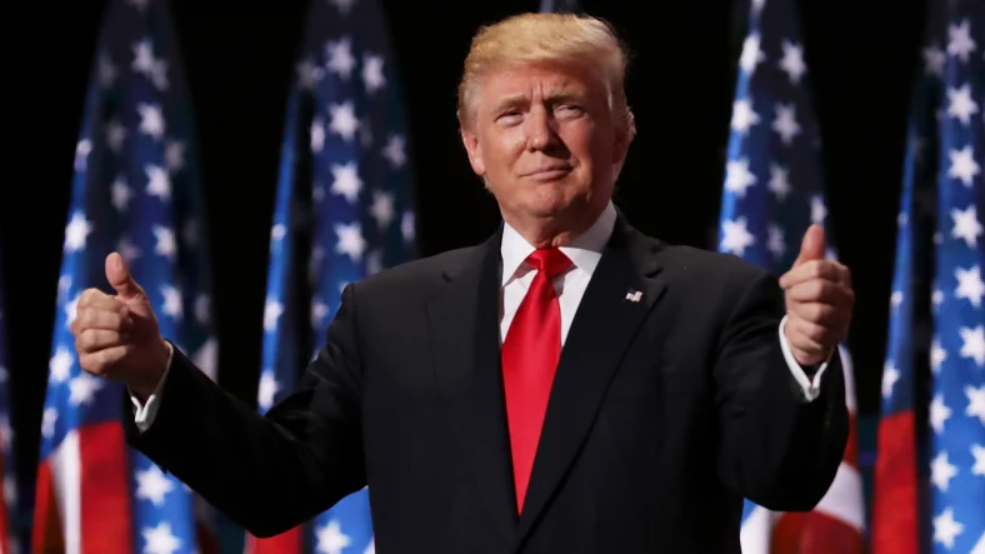 My Latest Exclusive Interview with President Trump, the Revelations, His Shocking Response About Running for House Speaker, and Proof America is Under Communist Attack

I just interviewed President Trump- again. It was our 4th interview in the past few months. I believe you’ll enjoy watching and listening. It’s not your typical formal media interview of a president. It’s more like two old friends talking, without filters, and you get to listen in.

You can watch the whole interview on video at the bottom of this commentary.

But before I get to some key revelations about the interview, I want to share a shocking story that proves our nation is under communist attack. We are experiencing a Soviet-East German-Nazi style of censorship, banning and propaganda never seen in America’s history.

I just interviewed the 45th President of the United States. What an honor. Yet the intolerant communist tyrants and bullies of Silicon Valley won’t allow you to watch it. I’m banned for life by Twitter. I’m still on Facebook, but I’m heavily shadow banned- and this Trump interview can’t be seen by anyone. How do I know? There’s not one comment under the video at Facebook. Out of hundreds of millions of people on FB every day, not one person chose to comment?

But here’s the most remarkable story of all. My friend, financial expert, CEO of VRAinsider.com, and sponsor of my national radio show Kip Herriage posted the video of my interview with the 45th president of the United States at his YouTube account. Within one hour the video was removed by YouTube, then his company was banned by YouTube. In America. Because he posted an interview with the President of the United States?

Can you even imagine any social media site in the world removing and banning an interview with President Barack Obama? Or President Bill Clinton? Who removes and bans videos of interviews with a former President of the United States? For what reason?

Have you ever heard of anything like this in your life? In America- the land of free speech? Johnny can claim to be Jane, and he gets to go to the girl’s bathroom and play girls sports. His free speech is so important, he can sue you for using the wrong pronoun. Gay men can force a Christian baker to bake a cake with an offensive sexual symbol on it, or the state fines them $100,000. That’s how important their free speech is. Your children are being brainwashed by transgender ideology to change their sexual identity- in kindergarten. But you’re not allowed to see an interview with the 45th President of the United States. Just think about that for a moment.

Boy are these tyrants scared to death of Trump.

What are they scared of? That you might like Trump? That he might make too much sense? You might hear too much raw truth? That what he says might spur a revolution to remove communist tyrants and traitors from office? I vote for “ALL OF THE ABOVE.”

The Founding Fathers are rolling over in their graves. Hitler, Stalin and Castro are cheering. And George Orwell is saying, “I warned you.”

Now to the interview itself. You can watch below, but here are the highlights to look and listen for…

*Trump agreed with me that Biden will almost certainly not run for re-election in 2024. I believe most Americans agree Biden is finished, but to hear Trump himself say it, is still shocking and refreshing. No other national politician is willing to tell the raw truth like Trump.

*Trump brought up Ashli Babbitt’s terrible death at the January 6 protest. He all but labeled it as “murder by a Capitol policeman.”

*I called the Jan 6th Congressional Committee hearings a “communist show trial.” Trump labeled it as a “kangaroo court and witch-hunt.”

*Trump agreed with me when I said Bill Barr was a terrible pick for Attorney General and a RINO from day one. Trump blamed poor advice from someone he trusted. Trump said “Barr was so afraid of being impeached that he didn’t want to do anything. I got impeached twice and my numbers went up.”

*Trump and I discussed whether this Biden disaster is due to incompetence, or the purposeful, intentional destruction of America by Biden’s radical, communist, traitor handlers.

*Trump compared what’s happening in America to the destruction of Venezuela.

*Finally, I told Trump that I don’t know if America will exist in 2024. Trump responded with pure honesty, “That’s actually the much bigger question…will the country (exist). There’s been more damage done in the past year and half…than in the worst 25 years in America’s history (combined).” 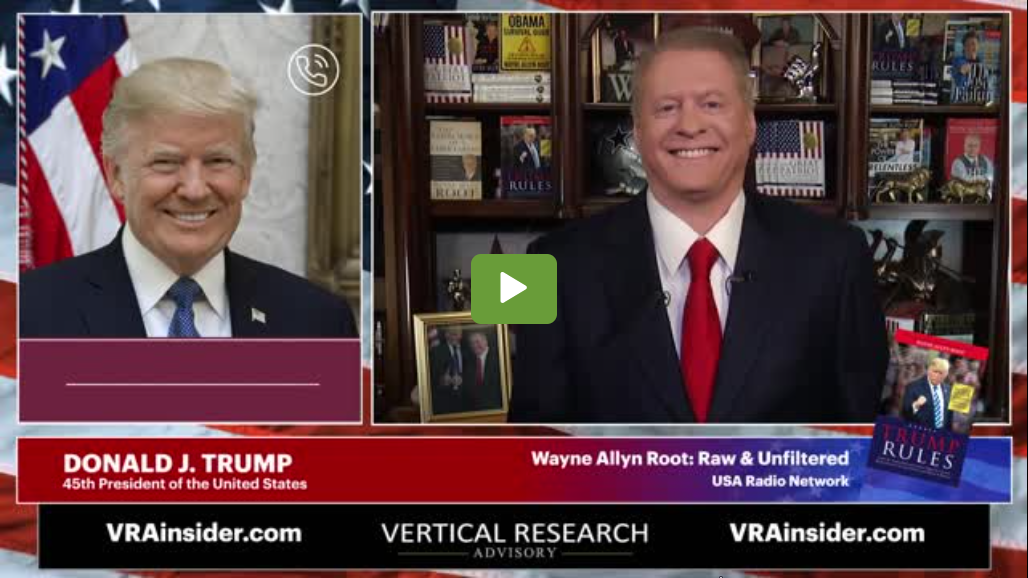