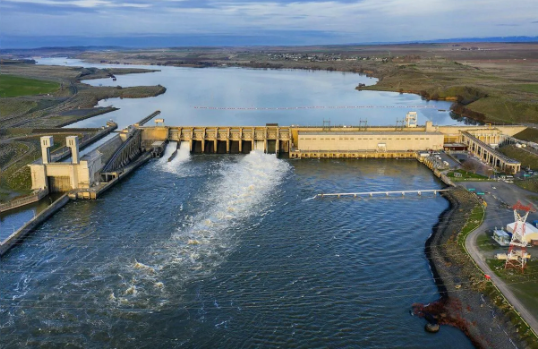 What would you say about a policy that raises electricity prices and carbon dioxide emissions while increasing the risk of blackouts? That is what activists pushing to destroy the four Lower Snake River dams advocate.

A commentary by Marc Sullivan claimed destroying the dams would have little, if any, impact on carbon emissions or energy prices (“Don’t fall for TV ads’ climate case for Snake dams,” The Herald June 5). He cites a study paid for by an anti-dam organization. Ironically, that study contradicts his claims.

It found the “balanced” portfolio cited by Sullivan would reduce electricity supply by 14 percent while increasing costs by $464 million a year. We would pay more and receive less electricity.

Sullivan says destroying the dams wouldn’t increase carbon emissions. His study contradicts that claim. It projects an increase in annual emissions of more than 360,000 tons — about the same as 62,000 cars — by replacing renewable hydro with electricity generated by natural gas.

This comes as electricity demand is set to increase and a declaration of an electricity “emergency” by the Biden administration. Gov. Jay Inslee set a goal of having about 1 million new electric vehicles by 2030. That would significantly increase demand and cause summertime prices during peak hours to double according to a study by the Pacific Northwest National Lab. They found that the additional demand would be met with natural gas.

Even studies paid for by dam opponents admit that destroying them would increase costs and make climate change worse. The fact that they aren’t honest about that demonstrates how desperate and indefensible their position is.