THE BIRDS, BEES, FISH, AND LIARS 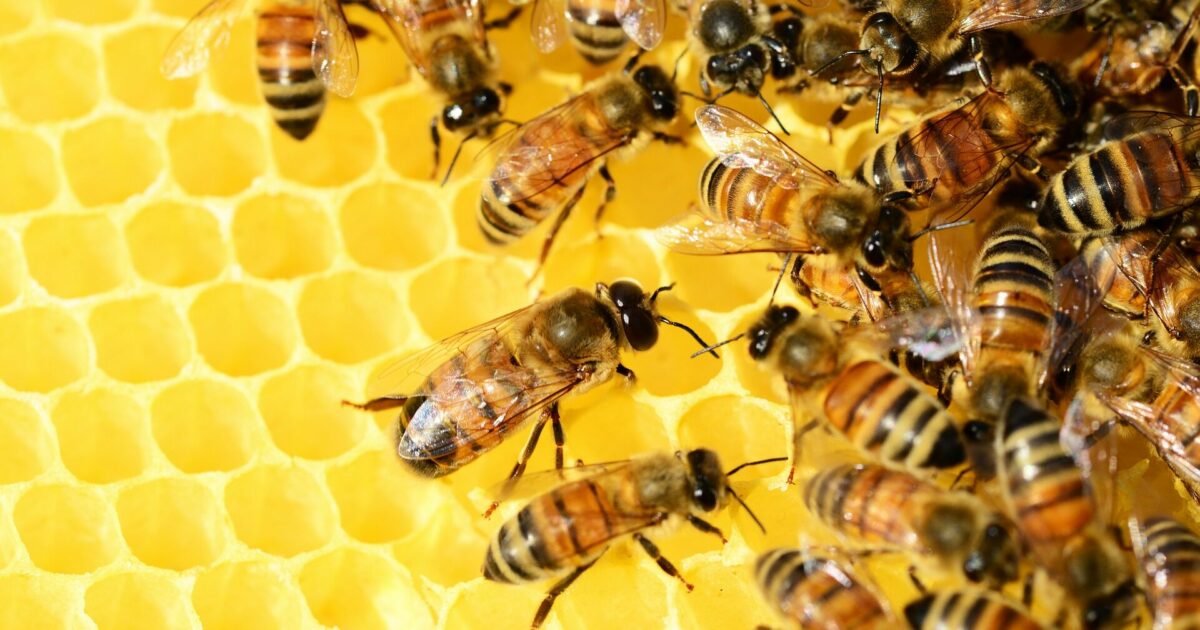 THE BIRDS, BEES, FISH, AND LIARS

Tom Renz just published an article, “Bees Are Officially Fish Per a Court… Seriously”[1], that explains so much. Similar explanations have been written in the past, but today, instead of a scattering of examples, we are so inundated with Newspeak that we must be vigilant when reading anything. If you start to lower your filter, you can end up accepting the idea that a person with a Y chromosome can birth a child, that a Realburger has meat in it even, that the climate never changed until man began to use crude oil instead of whale oil.

In Renz’s article, he states: Here is a link to a real ruling from a real court in California: Bees are Fish Ruling – Seriously. This is a direct quote from the ruling:

Although the term fish is colloquially and commonly understood to refer to aquatic species, the term of art employed by the Legislature in the definition of fish in section 45 is not so limited.

This ruling has the effect of adding bees to the endangered species list and hinges on the dubious idea that at some point the law protecting fish was amended to include amphibians (this was enumerated in the law) and so somehow that allows the inclusion of bees. Seriously.

Seriously. We’ve known about Newspeak for some time, but do many realize how potent this weapon of asymmetrical warfare is? Do you see that it is turning the rule of law upside down and inside out? It is what “they” the powers-that-be, the global elite determine it is – and they can change the meanings daily, if necessary, to keep us under control.

In the not that distant past, we knew:

(1) that the people (including, one should add, the government) should be ruled by the law and obey it and

(2) that the law should be such that people will be able (and, one should add, willing) to be guided by it.” – Geoffrey de Q. Walker, The rule of law: foundation of constitutional democracy, (1st Ed., 1988).

We’ve read a lot about activism and corruption in the courts – all the way up. This is a perfect example. And, yes, I know, just like us at American Policy Center, you are fighting dozens of battles on as many fronts. This is another one that has been going on for many years and isn’t going to be easy to correct but get a win every once in a while. We must use everyone we get.

I won’t belabor the point, but both the Migratory Bird Treaty Act and the Commerce Clause have been used for reasons that should never have come up in court. Today, we are watching more and more abuses of the meaning of laws that restrict our rights, i.e., Delta Smelt, civil asset forfeiture, and now, eminent domain is becoming a major tool on too many fronts. Noah Webster is rolling over in his grave so rapidly that he may drill his way across the cemetery.

What do we do? What we do for all the other abuses being rained down upon us – take it local. Take back your city and county attorneys and elect only those people to any office you have verified are willing to stand on and for the Constitution.