Drivers of Joe Biden’s Wealth Destruction And Why 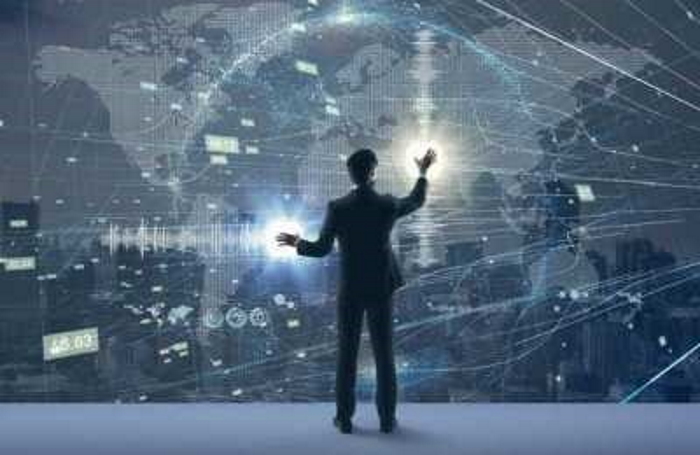 Drivers of Joe Biden’s Wealth Destruction And Why

Joe Biden is frittering away the wealth of the nation with highly destructive policies. He may or may not know what is going on but the people behind him most certainly know. It is deliberate. Some of it appears to be ideological, but is it and why?

You can’t run a nation on solar and wind but the people in charge want you to think you can, as Jordan Schachtel has written on his substack, delving into the question of who is behind Joe Biden as he steers this country into utter destruction.

Fuel oil prices are up 107%, the largest increase in American history. Grocery prices are up 12% and more. Democrats don’t have a back pedal and refuse to revisit their agenda. There is a reason for that. They have chosen a path and will stop at nothing.

Democrats and the press are beholden to radical environmentalists and overly-powerful corporatists who want to use inflation and economic pain to force Americans to give up fossil fuels and the wealth and sovereignty of their nations and the freedom of their people.

Schachtel’s essay summarizes who he thinks is behind it and why. You may or may not agree. The following is a rough overview of his thoughts.

The ESG (environmental, social, and corporate governance) movement is the perfect vehicle to strengthen the ruling class who want power, influence, and money.

ESG will make it impossible for corporations to resist. It is the end of capitalism if it succeeds. This ideology can’t co-exist with capitalism or our constitution for that matter. It’s pure destruction.

Together, Vanguard, BlackRock, and State Street have enormous power and resources but they want more. The three WOKE companies combined control $20 trillion in investor assets. They control nearly 25% of shareholder votes in the S&P 500 companies. They are forcing or luring companies into ESG investments at a rapid pace.

They are run by far-left elitists, but more to the point, they have way too much power and that corrupts. These are people who don’t seem to care what anyone else thinks.

All they have to do is say climate change is an existential threat and ESG can save us. That works in giving them tremendous power.

Do any of these people in the administration or corporate who live in waterfront mansions or virtue signal nonsensically believe in the climate crisis? It’s doubtful.

It’s just a weapon they use.

Unfortunately, a lot of Democrats believe their leaders. The only evidence that global warming will destroy the earth soon is computer-generated evidence. That is only as good as the data put into it. Garbage in, garbage out. They can’t predict the weather next week but want you to believe they can predict it 100 years from now.

Environmentalist extremists believe human beings are destroying the world and they too are influencing the movement.

The World Economic Forum of corporations, politicians, NGOs, and other powerful elites exploits these people – the Greenies – and weaponizes them.

Are there Marxist true believers behind this? There are. The power behind the movement shares the values. They have arrogantly rationalized that they are the ones who should lead and control.

The forces behind the Bidenism in our country and throughout Europe don’t care about the climate or the environmentalists and they don’t care about you. They are pushing the movement that is destroying our energy sector and our economy. Everyone is acceptable collateral damage as they march to global rule.