Research Confirms Statins Are a Colossal Waste of Money 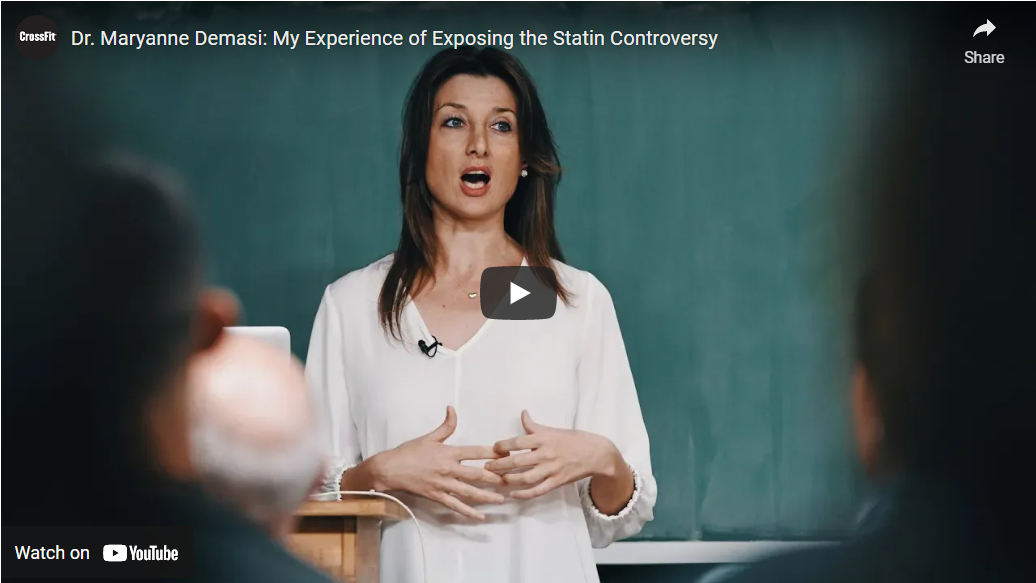 Research Confirms Statins Are a Colossal Waste of Money

This article was previously published December 8, 2021 and has been updated with new information.

The lecturer in the featured video, Maryanne Demasi, Ph.D., produced the 2014 Australian Catalyst documentary, “Heart of the Matter: Dietary Villains,” which exposed the cholesterol/saturated fat myths behind the statin fad and the financial links which lurk underneath.

Cholesterol and saturated fat have been the villains of heart disease for the past four decades, despite the many studies showing neither has an adverse effect on heart health.

The entire food industry shifted away from saturated fat and cholesterol, ostensibly to improve public health, and the medical industry has massively promoted the use of cholesterol-lowering statin drugs for the same reason. Despite all of that, the rate of heart disease deaths continues to be high.3 That really should tell us something. 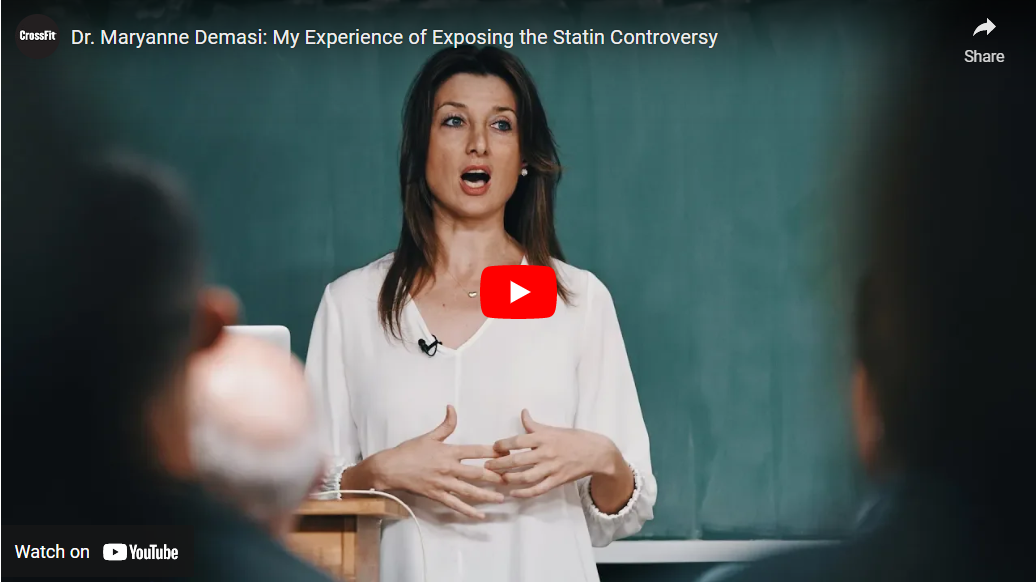 Statins Are a Colossal Waste of Money

Since the release of Demasi’s documentary, the evidence against the cholesterol theory and statins has only grown. As noted in an August 4, 2020, op-ed by Dr. Malcolm Kendrick, a general practitioner with the British National Health Service:4

“New research shows that the most widely prescribed type of drug in the history of medicine is a waste of money. One major study found that the more ‘bad’ cholesterol was lowered, the greater the risk of heart attacks and strokes.

In the midst of the COVID-19 pandemic, almost every other medical condition has been shoved onto the sidelines. However, in the UK last year, heart attacks and strokes (CVD) killed well over 100,000 people — which is at least twice as many as have died from COVID-19.

CVD will kill just as many this year, which makes it significantly more important than COVID-19, even if no one is paying much attention to it right now.”

According to a scientific review5 published online August 4, 2020, in BMJ Evidence-Based Medicine, lowering LDL is not going to lower your risk of heart disease and stroke. “Decades of research has failed to show any consistent benefit for this approach,” the authors note.

Since the commercialization of statin drugs in the late ’80s (lovastatin being the first one, gaining approval in 19876), total sales have reached nearly $1 trillion.7,8 Lipitor — which is just one of several brand name statin drugs — was named the most profitable drug in the history of medicine.9,10 Yet these drugs have done nothing to derail the rising trend of heart disease.

Lowering Cholesterol Does Not Show a Beneficial Impact

According to a press release announcing the BMJ Evidence-Based Medicine review, the analysis found that:11

In their paper,12 the study authors argue that since dozens of randomized controlled trials looking at LDL-cholesterol reduction “have failed to demonstrate a consistent benefit, we should question the validity of this theory.”

It didn’t. Mortality and cardiovascular events increased even though total cholesterol was lowered by 13.8%. For each 30 mg/dL reduction in serum cholesterol, the death risk rose by 22%. In conclusion, the Evidence-Based Medicine study authors note that:14

If lowering cholesterol doesn’t reduce mortality or cardiovascular events, there’s little reason to use them, considering they come with a long list of adverse side effects. Sure, there are studies claiming to show benefit, but many involve misleading plays on statistics.

One common statistic used to promote statins is that they lower your risk of heart attack by about 36%.15 This statistic is derived from a 2008 study16 in the European Heart Journal. One of the authors on this study is Rory Collins, who heads up the CTT Collaboration (Cholesterol Treatment Trialists’ Collaboration), a group of doctors and scientists who analyze study data17 and report their findings to regulators and policymakers.

Table 4 in this study shows the rate of heart attack in the placebo group was 3.1% while the statin group’s rate was 2% — a 36% reduction in relative risk. However, the absolute risk reduction — the actual difference between the two groups, i.e., 3.1% minus 2% — is only 1.1%, which really isn’t very impressive.

In other words, in the real world, if you take a statin, your chance of a heart attack is only 1.1% lower than if you’re not taking it. At the end of the day, what really matters is what your risk of death is the absolute risk. The study, however, only stresses the relative risk (36%), not the absolute risk (1.1%).

As noted in the review18 “How Statistical Deception Created the Appearance That Statins Are Safe and Effective in Primary and Secondary Prevention of Cardiovascular Disease,” it’s very easy to confuse and mislead people with relative risks.

A stunning review of statin trials published in 2015 found that in primary prevention trials, the median postponement of death in those taking statins was a mere 3.2 days. While potentially extending life span by 3.2 days, those taking statins are also at increased risk for:

Oftentimes statins do not have any immediate side effects, and they are quite effective, capable of lowering cholesterol levels by 50 points or more. This is often viewed as evidence that your health is improving. Side effects that develop over time are frequently misinterpreted as brand-new, separate health problems.

The harm perpetuated by the promotion of the low-fat, low-cholesterol myth is so significant, it could easily be described as a crime against humanity. Ancel Keys’ 1963 “Seven Countries Study” was instrumental in creating the saturated fat myth.19,20

He claimed to have found a correlation between total cholesterol concentration and heart disease, but in reality this was the result of cherry picking data. When data from 16 excluded countries are added back in, the association between saturated fat consumption and mortality vanishes.

In fact, the full data set suggests that those who eat the most saturated animal fat tend to have a lower incidence of heart disease, which is precisely what other, more recent studies have concluded.

Procter & Gamble Co.21 (the maker of Crisco22), the American Heart Association and the Center for Science in the Public Interest (CSPI) all promoted the fallacy for decades, despite mounting evidence that Keys had gotten it all wrong.

CSPI was also instrumental in driving heart disease skyward with its wildly successful pro-trans fat campaign. It was largely the result of CSPI’s campaign that fast-food restaurants replace beef tallow, palm oil and coconut oil with partially hydrogenated vegetable oils, which were high in synthetic trans fats linked to heart disease and other chronic diseases.

As late as 1988, CSPI praised trans fats, saying “there is little good evidence that trans fats cause any more harm than other fats” and that “much of the anxiety over trans fats stems from their reputation as ‘unnatural.'”25

CSPI and AHA Omit Their Role in Heart Disease Epidemic

Today, you’ll have to dig deep to unearth CSPI’s devastating public health campaign. In an act of deception, they erased it from their history to make people believe they’ve been doing the right thing all along. Their historical timeline26 of trans fat starts at 1993 — the year CSPI decided to change course and start supporting the elimination of the same trans fat they’d spent years promoting. 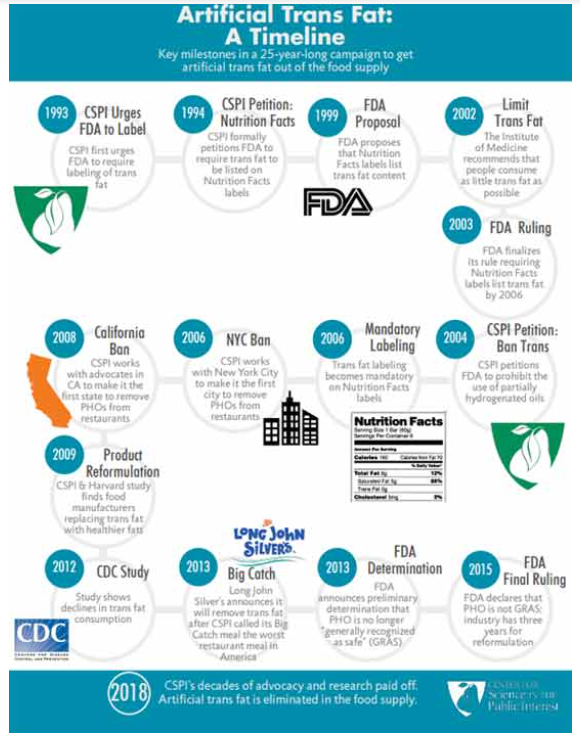 Similarly, the AHA conveniently omits saturated fat and cholesterol from its history of “lifesaving” breakthroughs and achievements.27 It makes sense, though, considering the AHA’s and CSPI’s recommendations to swap saturated fat for vegetable oils and synthetic trans fat never resulted in anything but an epidemic of heart disease.

The idea that the harms of trans fats were unknown until the 1990s is simply a lie. The late Dr. Fred Kummerow started publishing evidence showing trans fat, not saturated fat, was the cause of heart disease in 1957. He also linked trans fat to Type 2 diabetes.

The Truth About Saturated Fat

In addition to the more recent studies mentioned earlier, many others have also debunked the idea that cholesterol and/or saturated fat impacts your risk of heart disease. For example: 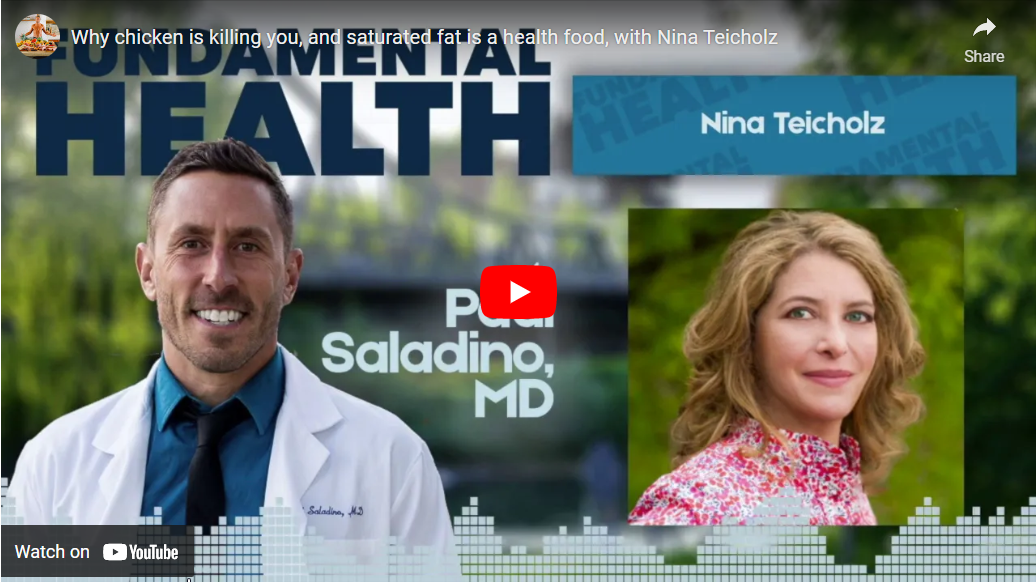 Nina Teicholz, a science journalist, adjunct professor at NYU’s Wagner Graduate School of Public Service and the executive director of The Nutrition Coalition, is the author of “The Big Fat Surprise: Why Butter, Meat and Cheese Belong in a Healthy Diet,” which reviews the many myths surrounding saturated fat and cholesterol.

In an interview I did with Dr. Paul Saladino and Teicholz, they reviewed the history of the demonization of saturated fat and cholesterol, starting with Keys, and how the introduction of the first Dietary Guidelines for Americans in 1980 (which recommended limiting saturated fat and cholesterol) coincided with a rapid rise in obesity and chronic diseases such as heart disease.

Teicholz also reviewed a paper32 in the Journal of the American College of Cardiology, published online June 17, 2020, which actually admits the long-standing nutritional guideline to limit saturated fat has been incorrect. This is a rather stunning admission, and a huge step forward. As noted in the abstract:

“The recommendation to limit dietary saturated fatty acid (SFA) intake has persisted despite mounting evidence to the contrary. Most recent meta-analyses of randomized trials and observational studies found no beneficial effects of reducing SFA intake on cardiovascular disease (CVD) and total mortality, and instead found protective effects against stroke.

Although SFAs increase low-density lipoprotein (LDL)-cholesterol, in most individuals, this is not due to increasing levels of small, dense LDL particles, but rather larger LDL which are much less strongly related to CVD risk.

It is also apparent that the health effects of foods cannot be predicted by their content in any nutrient group, without considering the overall macronutrient distribution.

Whole-fat dairy, unprocessed meat, eggs and dark chocolate are SFA-rich foods with a complex matrix that are not associated with increased risk of CVD. The totality of available evidence does not support further limiting the intake of such foods.” 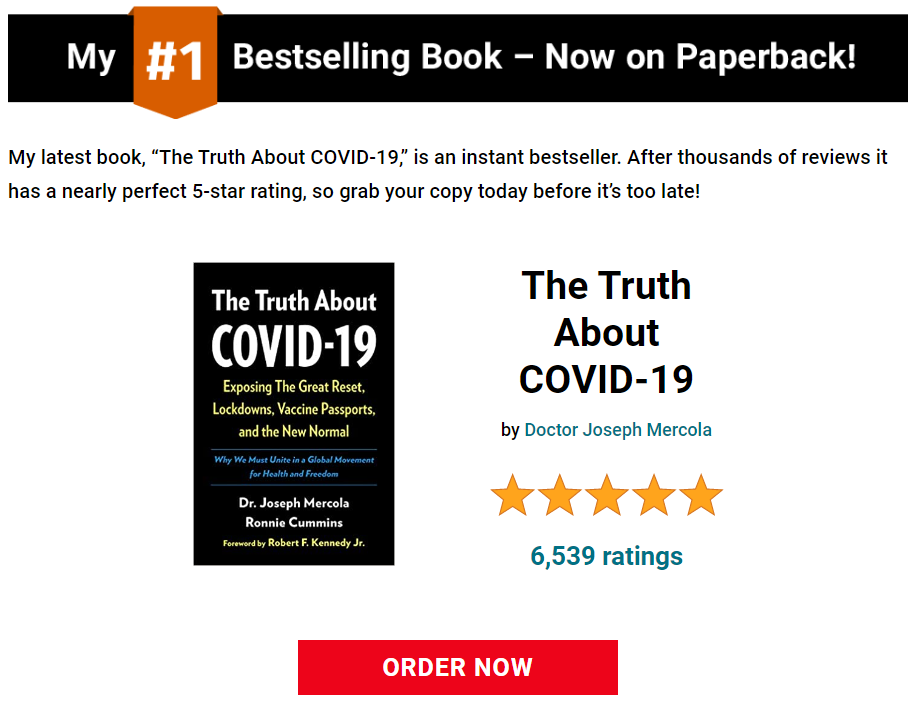