Guarding the Constitution in Ohio 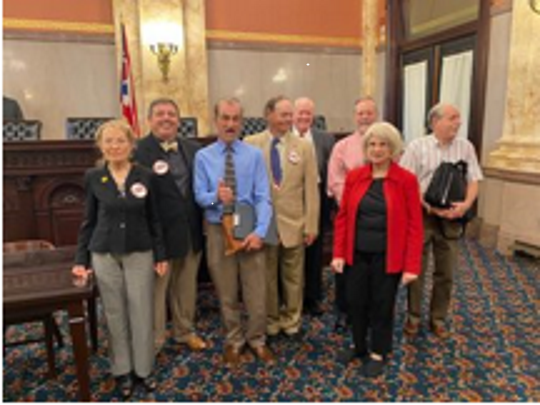 Guarding the Constitution in Ohio

Ohio won’t be applying for a Constitutional Convention anytime soon, thanks to the hard work of Birchers and other supporters in the fight.

On May 24, the Ohio Senate’s General Government Budget Committee held a hearing on a resolution to apply for an Article V constitutional convention, or Con-Con. Eighteen people testified during the hearing. All but two of them were opposed to Ohio applying for a Con-Con. Opponents told committee members that a Con-Con is dangerous — “high risk with low reward,” one concerned Ohioan put it. Other witnesses held up several constitution drafts already drawn up by groups who hate the current one and want to transform America, should they get the chance. 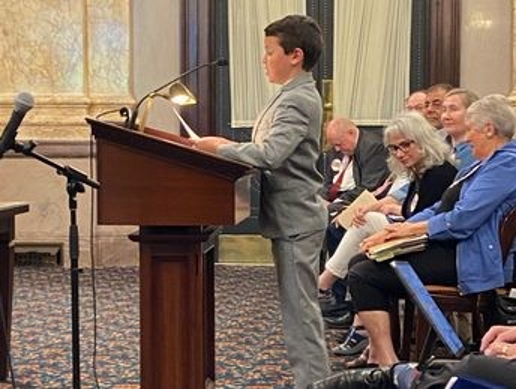 The answer, as some testified, is to obey the Constitution, not change it.

The answer is to nullify unconstitutional federal laws and policies.

The answer to the legitimate concern of out-of-control government is to create an informed electorate that elects informed legislators who obey the Constitution.

On Thursday, the committee killed the resolution to apply for a Con-Con. This was the result of good, old-fashioned activism. It is a testimony to grassroots activism being more powerful than expensive lobbying. Good job, Birchers and supporters! 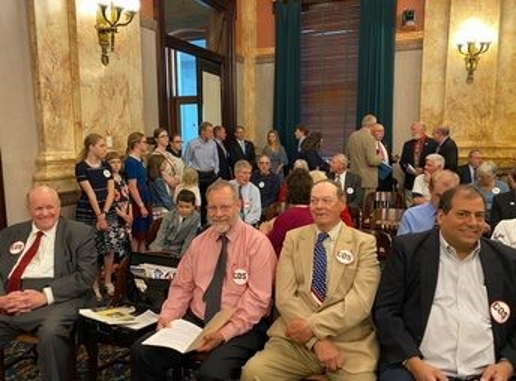 But this is not the end of this battle. The pro-Con-Con group Convention of States will continue to lead the effort to open up the Constitution for amendments. And we must be there to stop them.

To learn more about this topic, visit our Stop a Constitutional Convention page.If you haven’t joined The John Birch Society but would like to, contact a local coordinator here, or apply here.
From jbs.org