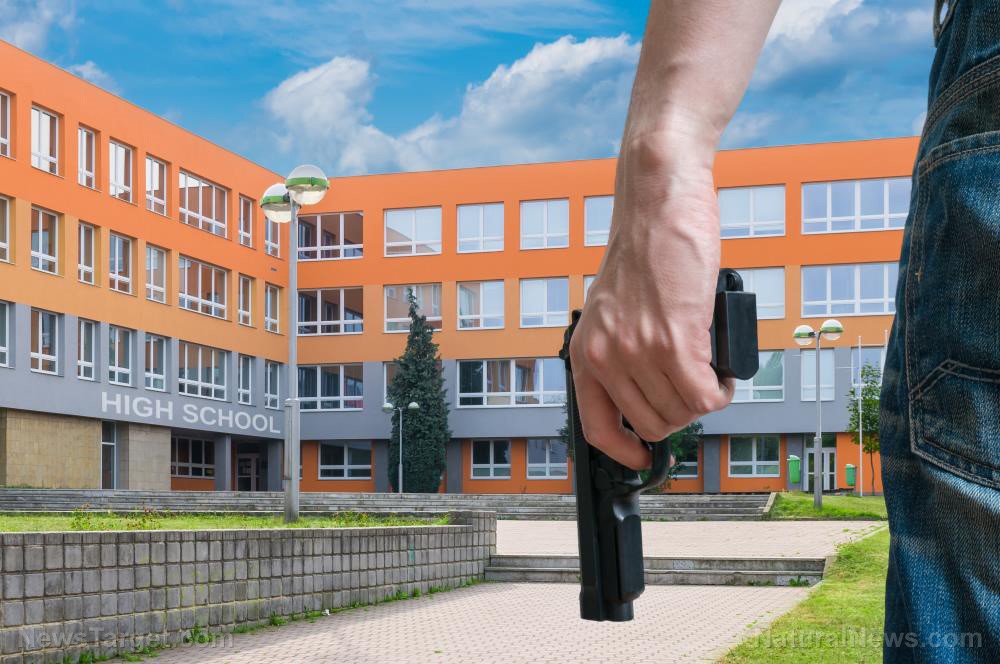 The California State Senate voted this week to abolish a mandatory school violence reporting requirement that some say will increase the number of school shootings that occur in the Golden State.

Under the old law, whenever a school official was “attacked, assaulted, or physically threatened by a pupil,” school staff were “required to promptly report the incident to specified law enforcement authorities.” That requirement is now gone, which opens the door to more on-campus violence without consequences.

Senate Bill 1273 officially strikes the reporting mandate from California state law, and it was passed just days after the Uvalde, Tex., shooting, much to the surprise of many considering its potentially disastrous implications.

The group ACLU California Action fully endorses SB 1273, calling it a win for racial equality since black and brown people are apparently the worst offenders when it comes to committing violent acts at school.

“Once students make contact with law enforcement, they are less likely to graduate high school and more likely to wind up in jail or prison,” a statement from the organization reads.

State Sen. Steven Bradford, the bill’s sponsor, similarly told the Daily Caller that the reporting requirement was racist because it “led to alarming disparities in the type of students who are most likely to suffer these harms.”

“SB 1273 will reduce law enforcement involvement in schools and give teachers and administrators, who are often best suited to determine the appropriate response, the flexibility and power they need to support students.”

“Teachers and administrators will still be able to call law enforcement if they believe that is the right response to a particular incident, but they will not be required to do so.”

Will violence, including mass shootings, increase in California?

To put it more simply in politically incorrect terms, non-whites are apparently a problem in public schools, according to California’s leftist government. And having rules in place to report their on-campus crimes results in many of them being punished, which is “racist.”

Now, instead of holding these non-white students accountable for assaulting and threatening teachers or other students, the state of California has enshrined a policy of turning a blind eye in order to promote “equality” and “anti-racism” – so progressive.

Chances are that on-campus violence will increase because of the change. And there is a strong possibility that mass shootings will also increase since the bar has now been lowered in terms of the consequences of violence.

Another joked that it is entirely possible “that there is no intelligent life left in California now,” causing this person to “reexamine my thoughts about extraterrestrial life having visited our planet.”

Another factor worth considering is that the new law does not prohibit the reporting of violence on campus, but rather makes it optional. This could result in a reverse racism type of situation where teachers and administrators avoid reporting non-white students for fear of being called “racists” while only reporting white student violence.

There is no telling the extent to which the new rule will wreak more havoc on society, but leave it to California to voluntarily become a test case for experimental “anti-racism” endeavors that have the potential to backfire in a major way.