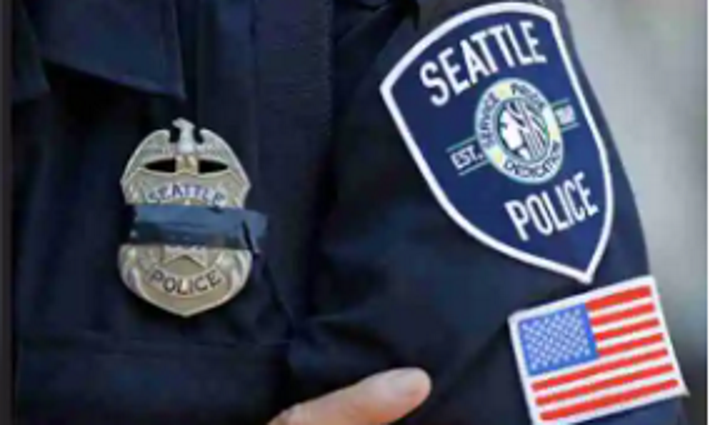 The defunded Seattle Police Department has such an extreme staffing crisis that they can’t investigate new rapes and sexual assaults this year.

This information came from an internal memo by the police sergeant.

The Seattle Times first reported Tuesday about the four-page memo, which the sergeant in charge of the Sexual Assault/Child Abuse Unit sent internally to interim police Chief Adrian Diaz on April 11.

In the memo, titled “Staffing Issues,” Sgt. Pamela St. John said she currently is not able to assign new adult sexual assault cases “because of other statutory requirements.”

Just three years ago, the unit had 12 skilled detectives, but at the time the memo was written, there are only four remaining, Fox News reports.

The unit’s sergeant put her staffing crisis in stark terms. “The community expects our agency to respond to reports of sexual violence,” Sgt. Pamela St. John wrote, “and at current staffing levels that objective is unattainable.”

Law enforcement agencies here and across the country have grappled with labor shortages during the pandemic and since the 2020 protests following the murder of George Floyd. But Seattle’s failure to staff its sexual assault unit stands out from other local police departments and raises questions about the Seattle Police Department’s priorities, advocates say, according to the Seattle Times.

Assistant Chief Deanna Nollette in an interview with The Seattle Times and KUOW this week contradicted the memo from Sgt. St. John.

“Sexual assault cases are still being assigned, but the workload is being triaged based on a number of factors that we would traditionally use to triage those cases,” Nollette said.

The frustration for police must be terrible. I know a left wing person who had to move out of Seattle. She couldn’t take it any longer.