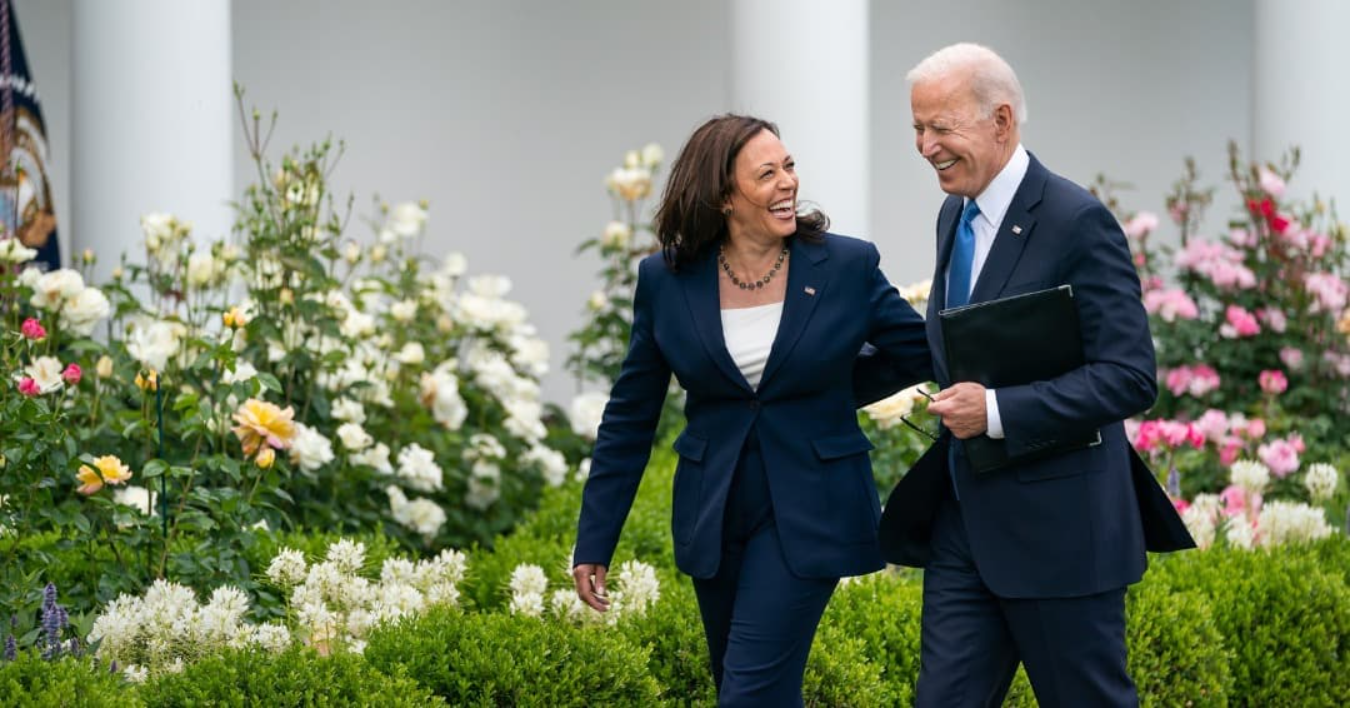 The Biden administration’s announcement last month will punish school districts that do not accept and cater to gender fluidity among students should be a wakeup call for Idaho parents and elected officials. There are actions lawmakers, the governor, and school boards can take immediately to protect students from the White House’s woke agenda.

The administration’s intentions are contained in an executive order that asserts, “children should be able to learn without worrying about whether they will be denied access to the restroom, the locker room, or school sports.” This threatens the safety of children and the principles of federalism through a level of coercive tactics America has never seen before. The order directs school districts to make accommodations for students based on gender identity, or risk the loss of federal money.

Idaho public schools are reliant on federal funds to provide more than $74 million in “free” breakfast and lunch for students this summer alone. Now that schools, students, and families are counting on the implementation of these programs this year, the state is left with the choice of either complying with federal mandates or figuring out how to foot the bill themselves.

It is imperative that Idahoans and their elected officials act in the face of the Biden administration’s attempts to leverage the innocence and safety of our children for political gain. State elected officials must defend the integrity of Idaho families by repealing provisions in the public school budget accepting federal school lunch program funds now tied to federal gender identity policy. Though this must be a key point of interest when formulating the budget in 2023, lawmakers can take emergency action by reconvening for an emergency session to strip these funds from the current budget. Being that only Gov. Brad Little can call the Legislature into a special session, it is crucial for Idahoans to petition for this to happen immediately.

In the meantime, school boards across the state could and should refuse to accept or spend Legislature-appropriated federal funds to impede the president’s leverage over their schools. Though this option would be the most practical way to ensure the least disruption to school nutrition programs, it would require schools to reorganize their budgets, potentially squeezing other important school activities. Ultimately, this strain on the system is worth the protection of students.

Additionally, the governor, Legislature, attorney general, and individual school districts should leverage their legal options to block the Biden administration’s coercive actions. In this effort, Idaho could become a national leader alongside other conservative states to permanently curb federal control over our children’s education through the legal system.

These options leave Idaho with a tough path to preserve the integrity of families and stamping-out federal control over our state. How did we get so far entrenched in federal control that we have to take such measures? The short answer is that state lawmakers have incrementally sold control over our state to the federal government in the interest of growing state programs and implementing more big-government non-solutions. Lawmakers may claim that they did not see this coming when they appropriated the funds during this year’s legislative session. However, fiscal conservatives were skeptical about using these dollars from the start. Using COVID-19 relief dollars for school nutrition programs only worked to increase people’s dependency on the state to obtain basic needs like food.

Gov. Little and the Republican establishment believe the state budget can be balanced by borrowing by proxy. In fact, the governor approved the use of $5.5 billion in federal funding to make up 43% of the 2023 state budget. That means the federal government will fund nearly half of the state’s activities, claiming its stake in state-level policymaking.

The copious use of federal funding to subsidize the wish lists of state agencies is far from the fiscal conservatism, “kitchen table economics,” and living “within our means” that the governor touted during his State of the State Address in January. Few would argue that one lives within their means if they need to borrow funds to cover nearly half of their expenses. Additionally, families don’t normally borrow from their neighbors and children indefinitely with no intention to pay them back. Thus, the state’s “balanced budget” is nothing more than an artifact from a list of polished reelection campaign talking points.

The political culture of lawmakers in Idaho encourages these fiscally deceptive practices. The economic theory propagated by “pseudo-conservatives” in leadership is that these federal dollars are already spent and that there is no utility in saving them because they will just be spent elsewhere. This notion circumvents the point that federal funding always comes with crippling inflation, government dependency, and woke ideology.  It is crucial for lawmakers to understand that federal money always comes with a catch. It is never “free.”

Conservatives must maintain a healthy dose of skepticism about the “benefits” of growing government through new programs or more spending. We see how the lack of this attitude toward government threatens the safety, innocence, and livelihoods of Idaho children and their families. Now, Idahoans anxiously await the chance to see whether their lawmakers will choose to stifle federal overreach and strive for fiscal responsibility or if they will perpetuate the wholesale of our great state and continue our slog down this destructive path with the rest of the nation.