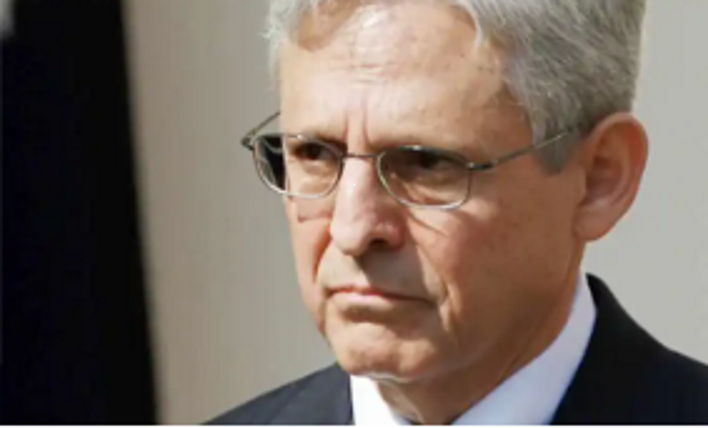 The Department of Justice is enforcing a mandate to hire illegal aliens if they have one of Biden’s permission to work forms.

The people coming illegally take jobs from poor Americans as soon as they cross the border.

The Justice Department calls it discrimination. On May 31, they announced a settlement with a McDonald’s franchisee on one such claim of discrimination.

They put a great deal of effort into this one case for a reason.

The Department of Justice announced today that it has reached a settlement agreement with Sutherland Management Company d/b/a McDonald’s. It is a California-based franchisee operating four McDonald’s locations in the San Diego area. The settlement resolves claims that the company discriminated against non-U.S. citizens when checking their permission to work in the United States, DJHJ media reports.

The franchisee has to pay the illegal immigrant complainant $40,000 in back pay.

Democrats are successful in allowing people from all over the world to come in illegally. Then they allow them to take jobs from Americans. Biden is destroying our immigration and asylum laws. No country in the world does what we are doing.