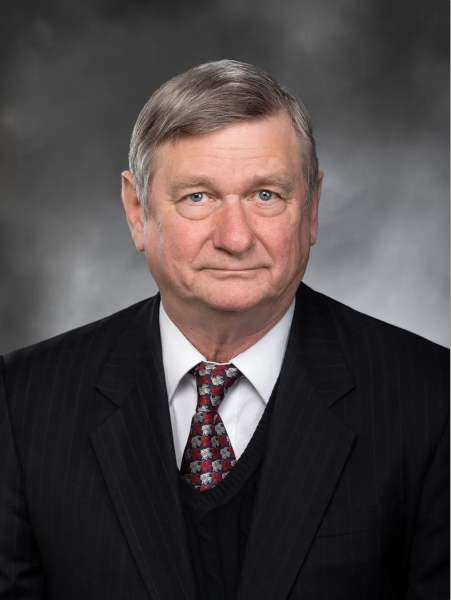 During the course of my first term in the legislature one of the most numerous emails I received from my constituents on a particular subject was on the Article 5 Convention issue.

Correspondingly, another popular issue was that of the validity of the 2020 election, so in October I spearheaded a Forum at Stateline, ID to bring key people from The Pillow Conference held on South Dakota in August to air their arguments, since there was no mainstream media coverage without ridicule. The lack of allowed debate on that issue, and the COVID emergency censorship of one side are a disturbing trend in our supposedly free Country.

This compelled me to dedicate some time to arrange a venue on the subject of the movement to hold another Constitutional Convention, which also excites a certain amount of passion from both pro and con.

On June 17th the Free Enterprise Institute, under President Tim Olp, offered to locate an auditorium within the 4th District in Spokane Valley where we could learn from expert debaters, and video the results for anyone who was interested but could not make it. This event will also allow an audience Q&A period and access to the experts for attendees. It will be my pleasure to serve as emcee. 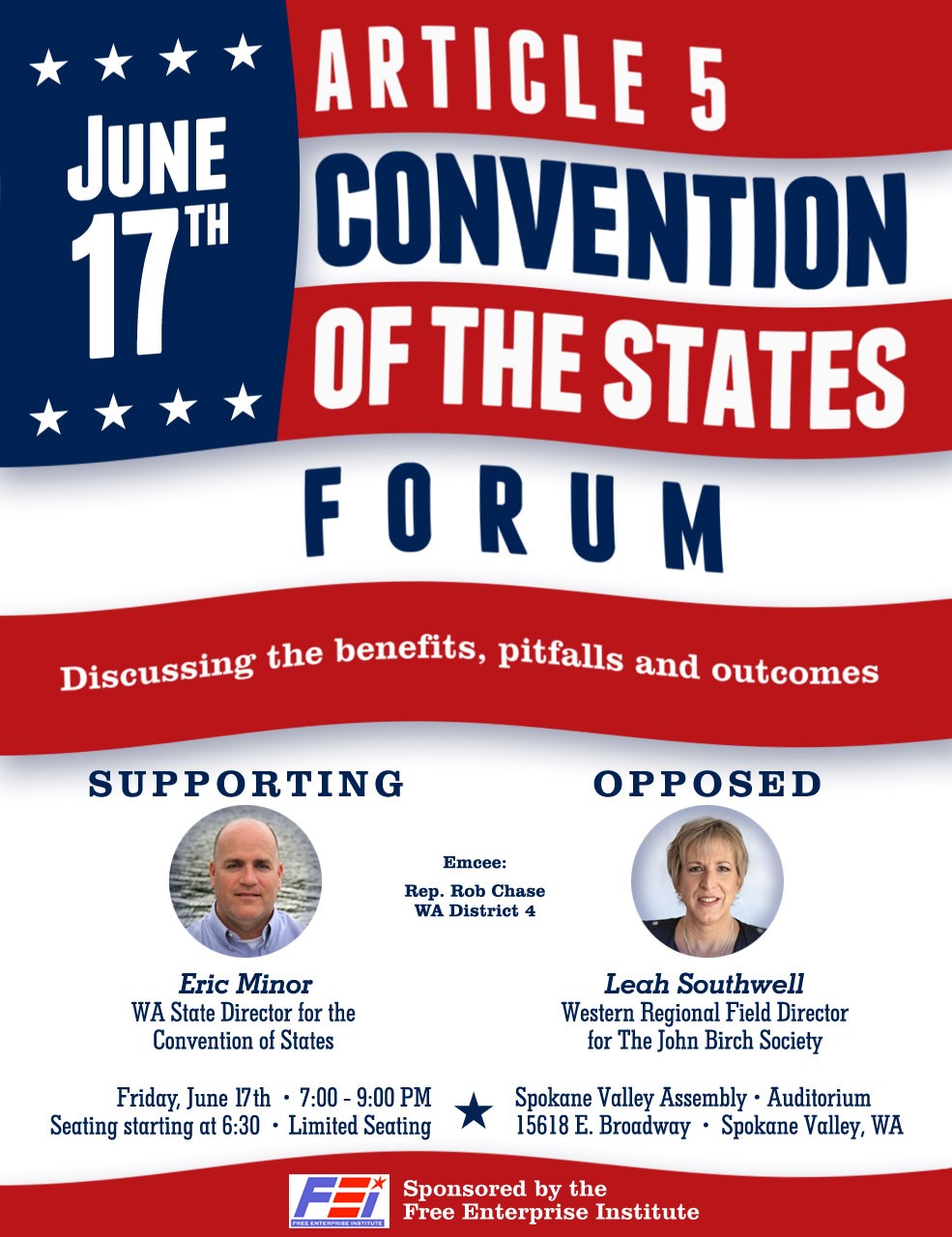