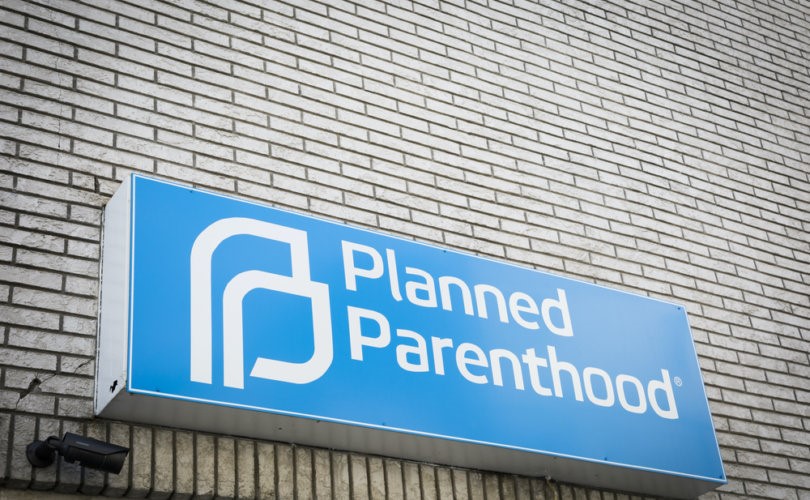 The cheerful message does not go into the hideous reality of what abortion does to the unborn child.

Abortion giant Planned Parenthood tweeted “It’s okay to have multiple abortions” while remaining silent on what abortion actually is.

“Hey, it’s okay to have multiple abortions!” the tweet read.

As the battle over abortion heats up in America, Planned Parenthood of Greater Ohio sought to destigmatize having several abortions, that is, serial killing of children conceived in the same womb.

The multi-million-dollar business neglected to explain that this is how abortion works, making the ‘my body, my choice’ argument invalid since women do not fully understand the ‘choice’ they are being offered.

While Planned Parenthood seeks to validate, and encourages women to undergo, multiple procedures to murder their children, the company fail to publicize the reality behind each abortion, thereby denying women the informed choice they pretend to offer.  That information we include below.

The most common method of surgical abortion during the first 12 weeks is suction aspiration. This consists of vacuum suction, 29 times more intense than that of a household vacuum cleaner, which tears the embryo and placenta into small pieces that are sucked through a tube into a bottle and discarded.

For abortions from 13-22 weeks, when a baby can feel pain and even cry silently, a pair of forceps is inserted into the womb to grasp a body part. The forceps are then used to break and twist off the bones of the unborn child.

This process is repeated until the fetus is totally dismembered and removed. Usually, the spine must be snapped and the skull crushed in order to remove them.

When a baby is at 30-40 weeks and could survive outside the womb, the procedure is even more gruesome. A partial birth abortion is composed of several steps. Guided by ultrasound, the abortionist takes hold of the baby’s legs with forceps. The baby’s leg is pulled out into the birth canal. The abortionist delivers the baby’s entire body, except for the head.