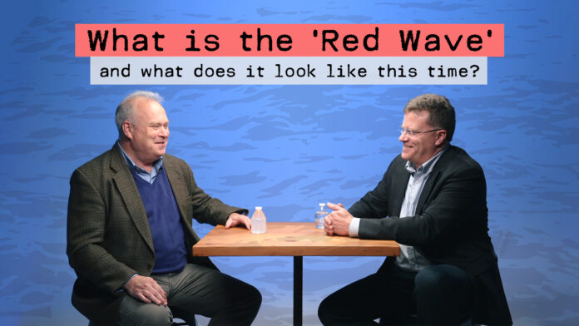 This video was originally launched on our YouTube channel on May 27, 2022: 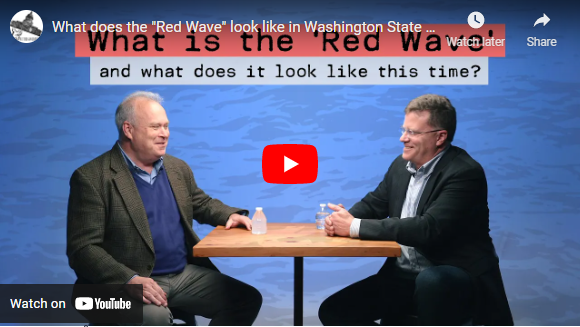 We covered two segments in this interview last week. We will post the 2nd segment later this week. 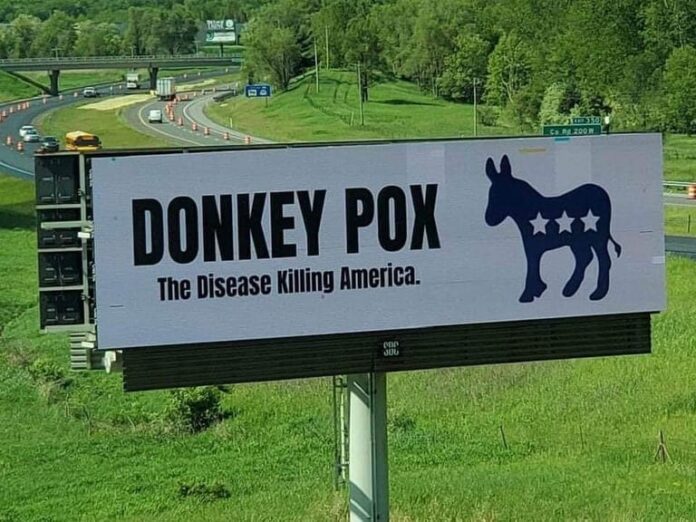 Some generic “Red Wave” stories coming out about 2022: