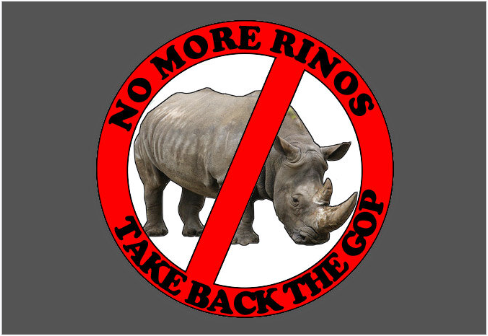 The following comments to Robert Ringer’s article ‘Media-Fabricated Nonsense’ underscores why the Kootenai County Republican Central Committee so stringently vets their candidates they endorse and voters support their success in that process.

“It is EASY to talk about how BAD the Dems are. But what about the NIT WIT Repubs! We had the BEST President ever (Donald Trump) and Mitch and all the other SENILE old White men, in their SELFISH power hungry moves were ALMOST as bad to him as the DEMS! WHY? Because he embarrassed them! He showed them how EASY it was to CUT TAXES, cut regulations, and get the economy roaring! He got PEACE in the Middle East AND with North Korea! He DARED the bully dictators to mess with America! And almost nobody in the Repub party stood with him! Shame on them! 40 years of promising to get things done, we get a President that DOES those things, and so many “conservatives” became “Never Trumpers!” Even former Pres “W” cozied up to Bill Clinton, NEVER was critical of Obama, but as soon as “The Donald” becomes Pres, W had to tear him down! And they wonder WHY so many people are LEAVING the Repub party!”

When you study the Republican Party platform you find it to be Constitutional to the core.

The federal government has extremely violated its limited authority ‘enumerated powers’ through decades of sheer greed and citizen apathy.  Citizens are finally awakening to the blantant, utter disolving of our freedoms for which so many have died.

Conservative is just a word.  A word that can have many different interpretations.  A Republican is a party member who staunchly FOLLOWS the party’s wonderful platform. Nuff said.

Wrapping this up is the following posting on Ringer’s website with a very scary scenario:

“Here’s a scary scenario- I agree that Kamala has to go first, one way or another. Then Biden gets to appoint a new VP and picks Hillary. Then they get rid of Biden, Hillary is the unelected president, and she chooses Michelle Obama as her VP. Then the Clinton/Obama ticket runs in 2024. By then, we’ll have the 10th or 15th Covid variant that will make in-person voting ‘illegal’ as ‘unsafe’. With mail-in voting the rule of the day, they win in a landslide. End of America.”