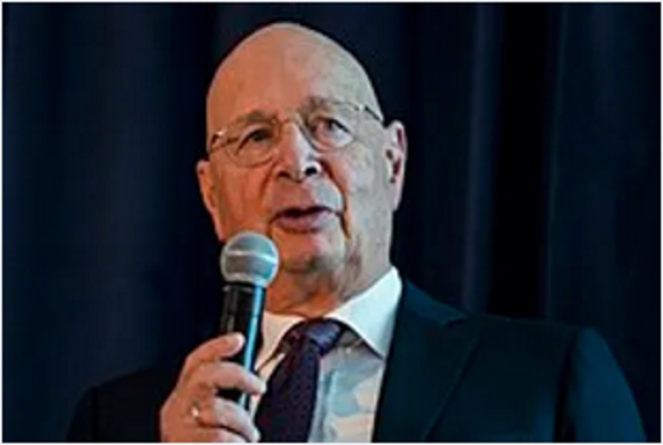 This week was the annual meeting of the World Economic Forum, in Davos. Switzerland. The Super Bowl of Billionaires, the World Series of Wealth.

It is a conference for those who are a commercial success. With just a sprinkling of academics, and politicians to lend their name recognition and credibility.

The opportunity for the very richest in the world, to get together and discuss the issues of the world: Climate change, Social Equality, and this year the fate of Ukraine.

Founded in January of 1971, it’s been more than 50 years since the World Economic Forum has been in operation. And although it was little known or recognized in the beginning. It has grown to be perhaps the most influential organization of its kind in the world.

That’s to be expected, as the WEF brings together the most successful and powerful business leaders in the world.

Name a rich and powerful titan of industry, and it’s almost a sure-fired certainty that they are members of the World Economic Forum.

Altogether about 3,000 members attend the conference each year, with a third of those coming from the United States, Great Britain, and Germany.

And that’s our first insight into the marketing acumen of Klaus Schwab. The ability to entice this number of hard-driven businessmen and women to leave their collective offices for a week to attend this meeting shows an extraordinary degree of salesmanship.

But it was in the way in which Schwab constructed the Economic Forum, that he was most clever and most deceptive.

The first and most powerful deception of the World Economic Forum is what I call the fallacy of the “Celebrity Expert.” We’ve all seen this fallacy over and over again. It’s the basis of much of today’s advertising.

The baseball or football player, tells us what insurance to purchase or medicine to take. That sports figure is no financial planner or Medical doctor.

Or, my favorite, the Hollywood Actor, who tells us how to vote or what car to purchase. Again, the Actor is not a political scientist or an automotive engineer.

We see both of these types every day. People who have gained their place in media by virtue of their celebrity status. But they generally have absolutely no special expertise in what they’re expounding.

This concept writ large is the driving force behind the World Economic Forum. Wealth does not provide some special knowledge about the climate, the sociology of a nation, or especially this year’s hot-button issue: the conflict in Ukraine.

The most stunning example of this type of overreach is Bill Gates. The multi-billionaire founder of tech company Microsoft. Now morphed into the world’s most high-profile virologist. 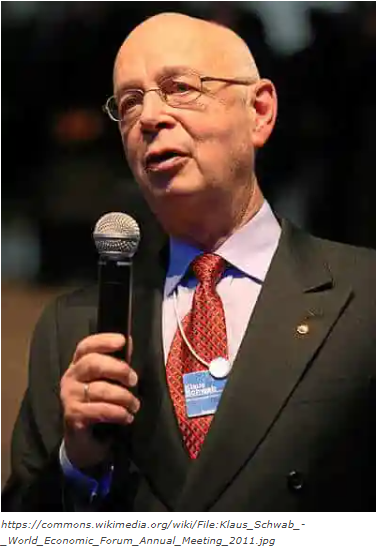 Gates took the Klaus Schwab shortcut to credibility, just buy your way in. Become the “expert” in vaccines, by buying into some of the world’s largest vaccine distributors (World Health Organization).

And the World Economic Forum provides just enough credibility so that billionaires around the world can pull off their scams.

Money really does buy influence, if you’re a member of the World Economic Forum.

It’s the: “Everything Is Economics” deception.

However, nothing could be further from the truth. This is a forum that discusses and promotes the management and control of literally every aspect of your entire life. Not just the economy.

To put this deception in academic terms, Schwab is a past professor of Economics, holding a Ph.D. from the University of Fribourg. But Schwab wanders far afield from his primary discipline.

In short, Schwab himself suffers from that same arrogance as his business leader members. He believes and asserts that he is the expert on all things.

That he has the prescription for how we should all live. Listen to Schwab, and his collective members and you will live better or so they say.

“You will own nothing and be happy.”

It is a “Siren Song,” and we have heard it many times before. A song that always ends as a wreck upon the rocks.